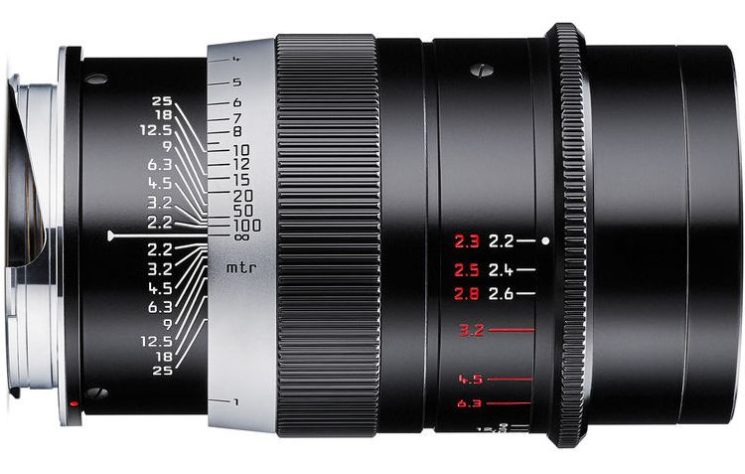 So far, it seems 2017 has been the year of comebacks. Leica is another brand bringing the vintage gear back, and they’re resurrecting their 1935 soft-focus lens, Thambar 90mm f/2.2. The classic lens returns with the old design and the soft-focus look of its predecessor. However, there are still some changes and improvements coming with the modern version.

First of all, the new lens is named Thambar-M 1:2.2/90. The “M” comes from the mount type because the new version will have the Leica M instead of the L screw mount. As for the optical design, it remains almost unchanged. The lens contains four elements in three groups and produces the soft, dreamy look of the images. The 20-blade aperture is also the same as in the 1935 version. However, the novelty is that the glass elements are now single-coated, which should protect them from environmental influences and surface corrosion.

Thambar-M 1:2.2/90 is intended specifically for portraits. However, Andreas Kaufmann of Leica Camera AG also recommends it for the unique look of landscapes. The lens creates an “aura” around the subject, achieving the soft, dreamy look. It can be controlled by opening or closing the aperture: the effect is more prominent as apertures increase and reduced as the apertures decrease. 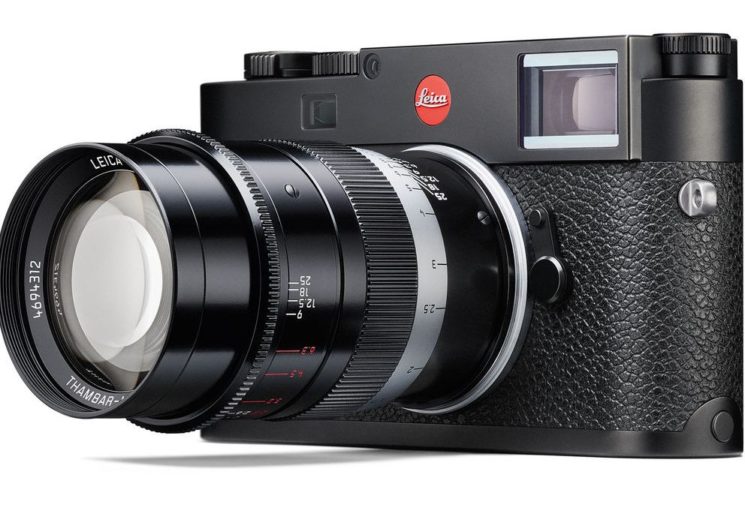 The inside of the new lens is almost the same as the one of the old one – and so is the outside. There are slight modifications, but the new Thambar-M 1:2.2/90 is basically a slightly modernized version of the old one.

The original Thambar 90mm f/2.2 was made in a limited number, so it’s very rare today. A used one can cost you $5,000-$6,000, from what I can see on eBay. As for the new one, it will be more widely available, and the price is similar to the vintage version: $6,495. So if you’re into soft-focus and revived classic lenses, Thambar-M 1:2.2/90 is available for preorders and it’s expected to start shipping in November 2017. For some sample photos, head over to Leica’s blog.