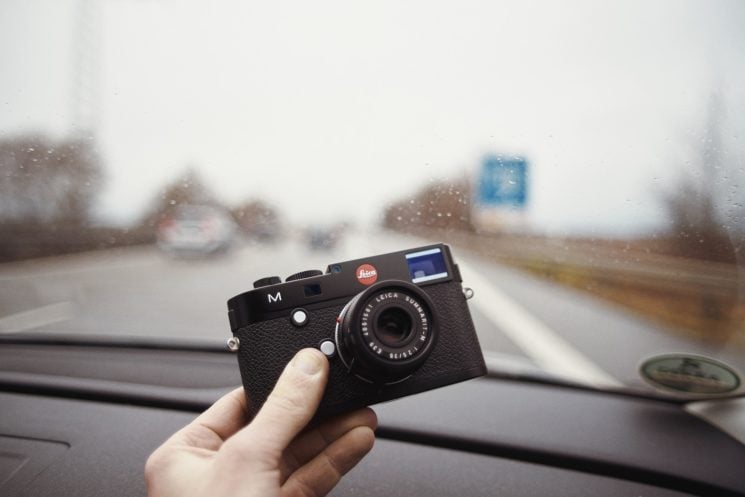 A few years ago, some Leica M9 cameras were affected by sensor corrosion. If you haven’t replaced them by now – well, now it’s officially too late. Leica has discontinued the M9’s CCD sensor and you can no longer replace a sensor in your camera. Instead, you can only buy a new one.

Users started reporting the problem way back in 2014, with unusual specks and halos appearing on many M9, M9-P, M Monochrom, and M-E bodies. Back then, Leica offered free sensor replacement as a sign of goodwill. They would replace the affected sensors with an upgraded version, regardless of whether your camera had its sensor replaced before or not.

The company changed the sensor replacement policy a few times, but now the production of the CCD sensors for the Leica M9 models has been discontinued. This makes it impossible to replace the corroded sensors in M9 bodies any longer. However, “all other repairs on the M9 model generation can still be carried out,” Leica notes. At least for now.

In case you own the Leica M9 and your sensor gets affected by corrosion – well, too bad. The only thing you’ll be able to do from now on is trade in your camera with a defective sensor and buy a current Leica camera model. You can find the trade-in prices on Leica’s website.