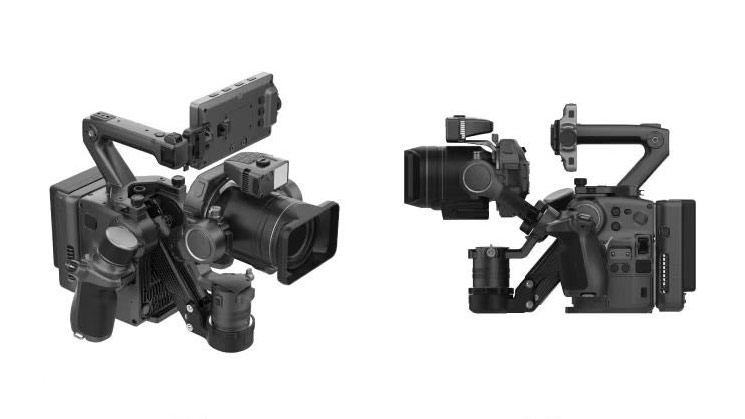 Normally I don’t pay much attention from leaks from OsitaLV because he seems to be wrong at least as much as he’s right. But this one is too interesting to ignore. In a recent tweet, OsitaLV showed off what he claims to be “The future of OSMO”, with a series of images that appear to be a more professional looking DJI video camera.

It’s a very interesting and definitely unique design that has a built-in gimbal. Which is a smart move, when you think about it. Why stabilise the whole system if you only really need to stabilise the lens and sensor? There are no specs or details about the system yet, and I suspect it might have issues with longer lenses, but it’s a very intriguing concept.

The future of OSMO. pic.twitter.com/v22KvAUKvo

The new camera makes some sense for DJI to pursue. After all, they own a majority share in Hasselblad and their own cameras for drones are extremely impressive. With DJI also making the previously-named Ronin range of gimbals, it’s a merging of technologies they’re already familiar with. And an all-in-one camera & gimbal unit like this is something that doesn’t really exist just yet (at least, not outside of the pocket-sized offerings like those from DJI, Gudsen, etc), so they may be tapping into a new market with such a camera.

This isn’t the first leak about this camera from OsitaLV, having originally posted some renders back in December of last year, but there wasn’t really anything showing exactly what it was or how it would all go together. Now, though, the images show a pretty complete setup. 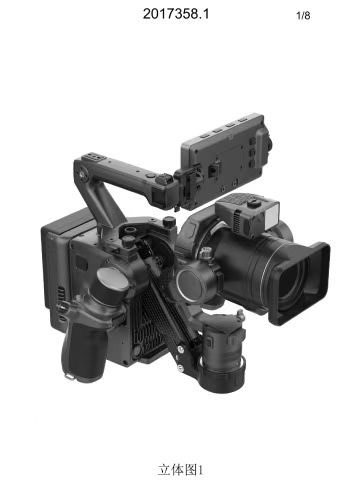 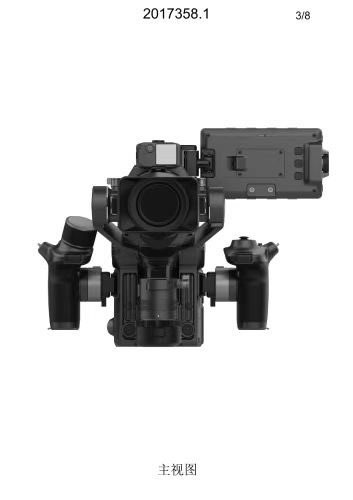 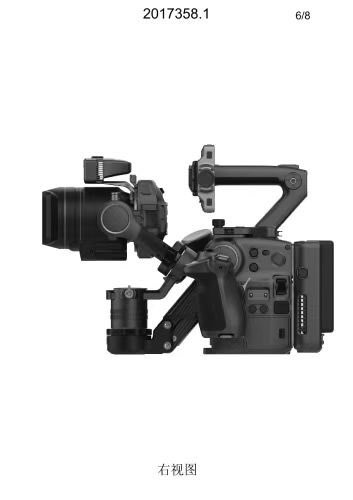 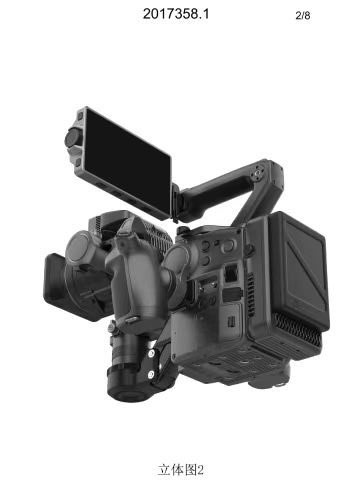 Obviously, there’s no word on when this new camera might appear in the real world, if ever, although DroneDJ suspects it’ll be released at some point during 2021. When it is released, assuming it’s at least as capable as the popular camera systems currently on the market and arrives at a competitive price, it will be very interesting to see if it upsets the camera market as much as the Blackmagic Pocket 4K did during its initial release.