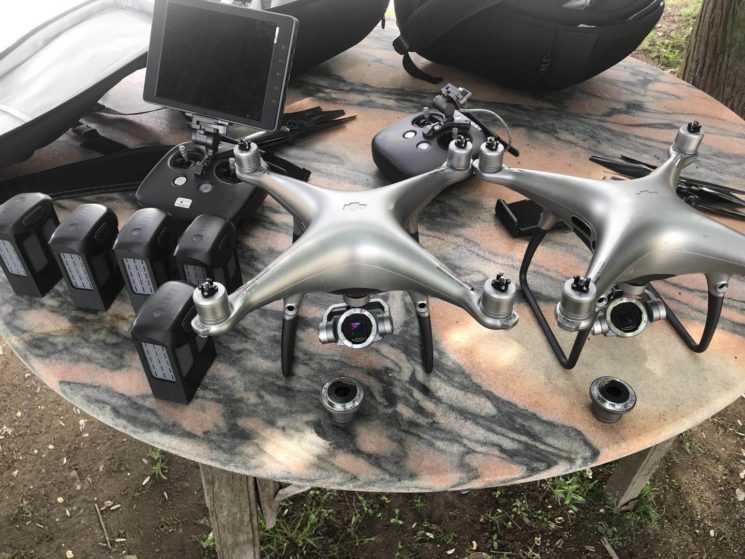 If you were wondering what may be in store for the new DJI Phantom 5, here is a hint of what may be coming soon. While those photos are not confirmed (DUH!!), we have a good reason to believe that OsitaLV, the Twitter user who shared the photos is spot on and is not spoofing. 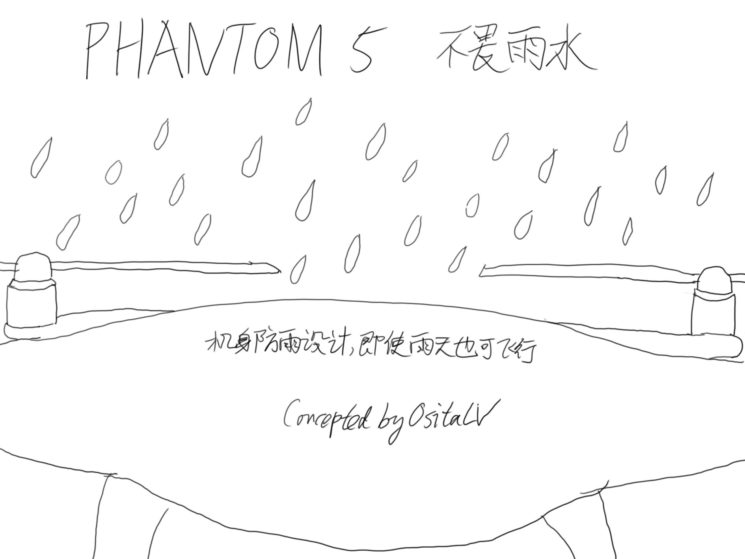 One illustration shows that the “cooling hole of the motor has been moved to the bottom, and battery has more sealing rings. Seems like the new Phantom is rainproof“. If this is true, it means that the new Phantom would be able to fly in (at least light) rain, which would be something that a lot of drone pilots were wishing for. 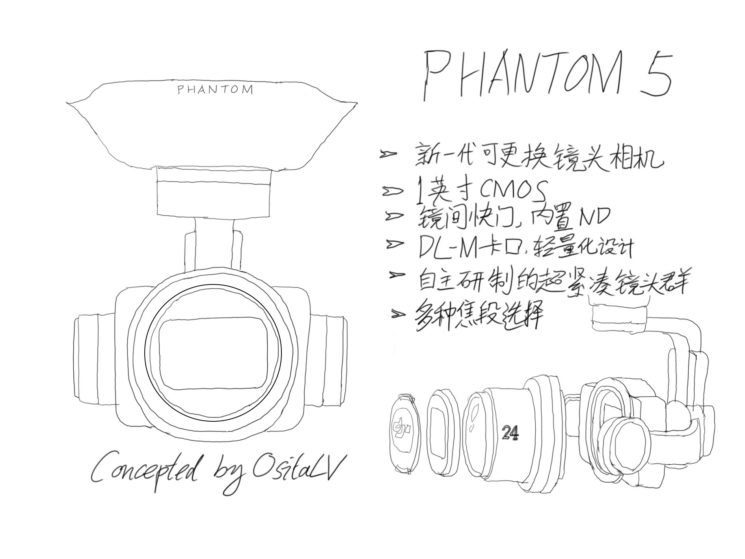 Another set of photos and illustrations show a DL-M mount which could support 15mm, 24mm, 35mm, and 50mm lenses. One of the photos even shows a 50mm lens right next to (what could be) the Phantom 5 prototype.

The DJI Phantom 4 held its place for quite a while. If you were considering the Mavic Air, you may want to hold on for just a bit… 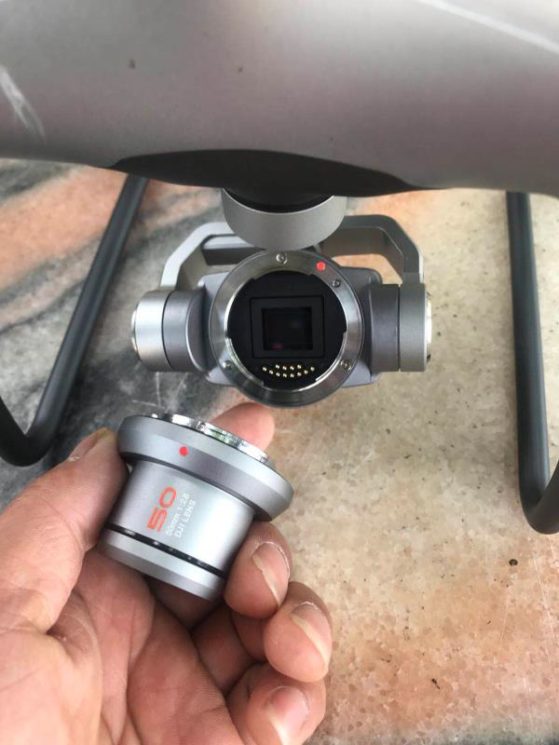 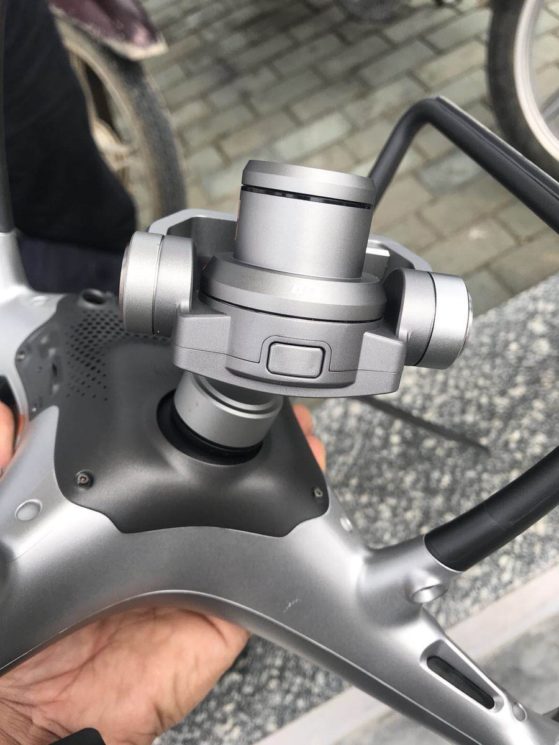 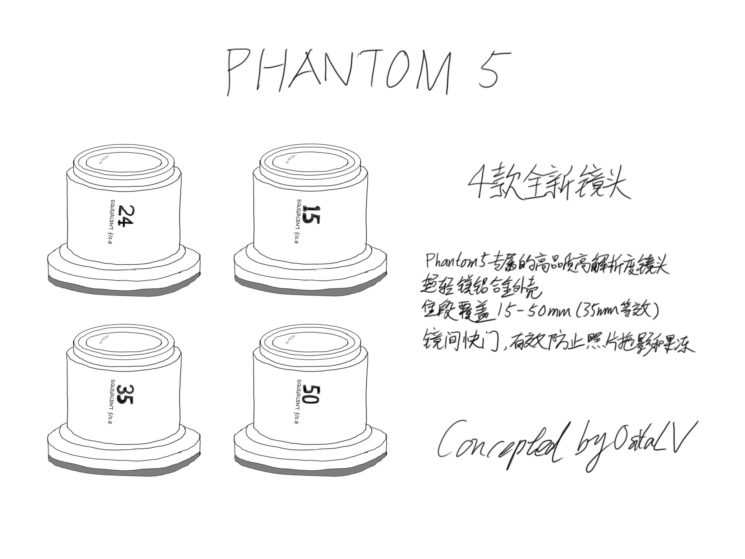 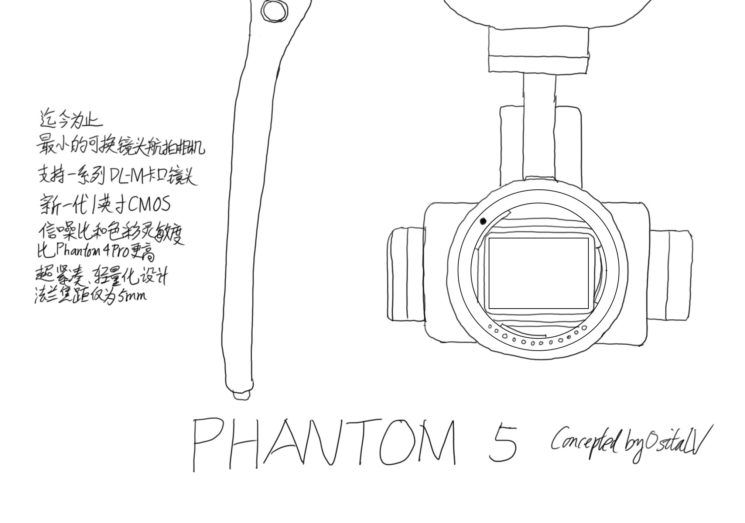