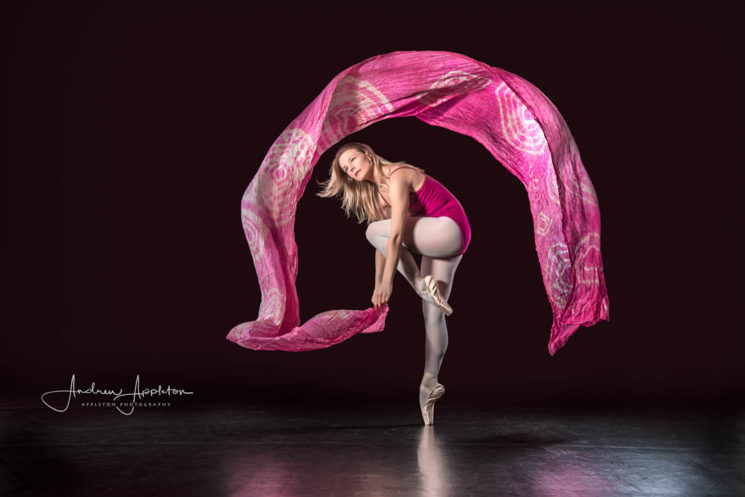 Flash duration. Sounds a simple enough concept – but is it? Yes…and no. When I decided to write about this subject, I wrestled with how to explain the practice and principles of flash duration in a few words and (of course) pictures. Hope I’ve done a reasonable job because the better our understanding of the principles, the more control we have and the more creative we can be with our photography.

Essentially, the speed of a flash, whether from a speedlight or studio head, is important to photographers because, given a suitable environment, it can freeze action irrespective of your shutter speed. I’ll dig a bit deeper into this as I go along. First, a word on measuring the duration of flash.

If we are going to harness this light source effectively, we need to be able to quantify flash time as accurately as possible. For years, I’ve been on the lookout for a simple way to measure flash duration and now I’ve found one. Lumu has come up with a neat Lightmeter/Flashmeter/Colour Meter – which also measures flash duration. It gives pretty accurate results too but just how critical is all this to your photography? With more studio flash manufacturers adopting IGBT (Insulated Gate Bipolar Transistor) technology, which has been used in speedlights for years, you need to know just how this will affect your images.

The nuts and bolts

As a way in, let’s start with a quick overview of the mechanics: how a flash works and how the duration is measured.

Speedlights, and some newer studio heads, work on IGBT, a.k.a. ‘Quench’. With this system, the method of controlling flash exposure is to change the flash duration. On some heads, the flash duration for the chosen power level is displayed on an LCD. 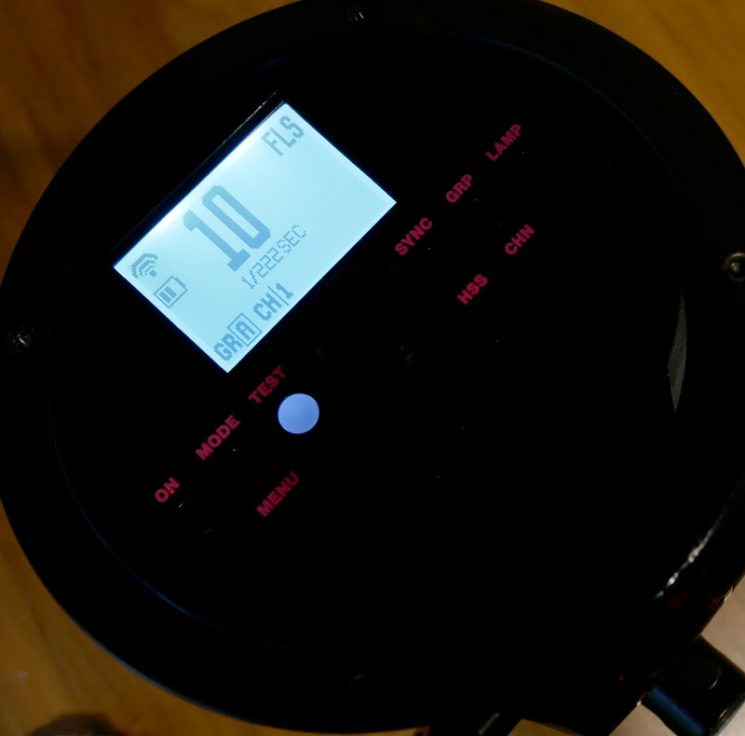 Older studio heads work on VVC (Variable Voltage Control), often referred to as ‘Dump’. This method of controlling flash exposure changes the amount of energy emitted from the flash tube.

On both of these systems, the flash goes from zero to maximum very quickly. The difference is in the decay time. In units with VVC, decay is slow. In the case of IGBT, decay time is significantly shortened at lower levels of power.

The actual flash duration is measured at either 50% up the vertical axis (t0.5 time) or at 10% up the vertical axis (t0.1 time). Most flash manufacturers quote the t0.5 time – it looks shorter and more impressive! Few manufacturers quote t0.1 times, Broncolor is an exception. Roughly speaking, t0.5 times are about 3 times slower than t0.1 times, hence a t0.5 time of 1/1000th sec is approximately equal to a t0.1 time of 1/300th.

Putting it into practice

So why do you need to worry about all this stuff? Well, if you want to freeze movement with flash, then you’ll need a short flash duration. For my dance photography, I use studio heads which will give me at least 1/1000th sec t0.1 times; any slower and the extremities of the dancer’s body will be blurred, especially in jumps or kicks. And these are the old VVC flashes so I know the flash duration remains very similar at any power level.

In the image of fruit falling into a tank of water I have used four very inexpensive speedlights, two on each side of the tank. I chose to use four instead of two in order to keep the flash power to a minimum. To expose at the same aperture and ISO, the four heads were at half the power of two heads. They were set to minimum power which would be faster than 1/10,000th sec; in fact, it is so short that the Lumu doesn’t even record it. 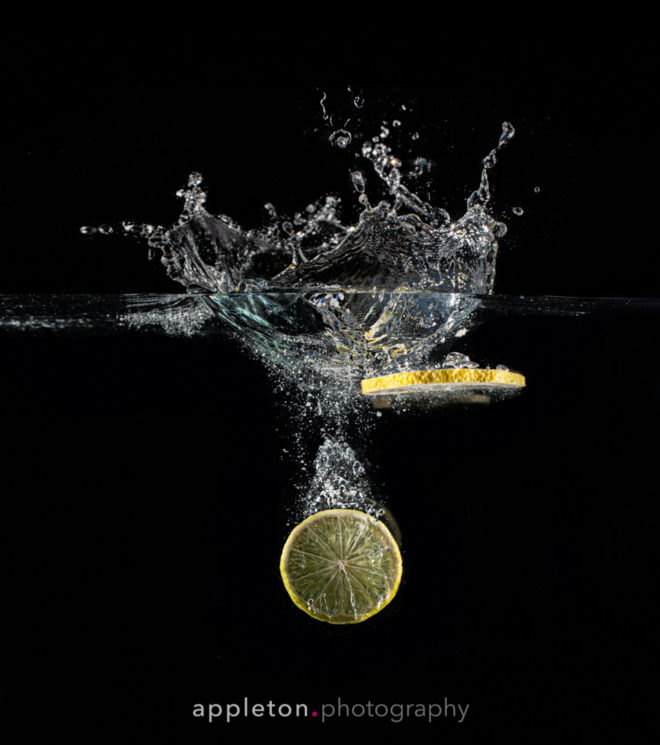 What about ambient light?

In both the above examples, the shots were taken in conditions where the ambient light levels were low and a shutter speed below the camera’s sync speed could be used. As the ambient light levels increase and contribute more to the exposure, then we have to consider moving to a fast shutter speed by introducing either HSS (High Speed Sync) or Hypersync. This is the case in the final shot of dancer Alexa at Photo Film Expo in Johannesburg last October. But enough for now. I think that’s a subject for another post. 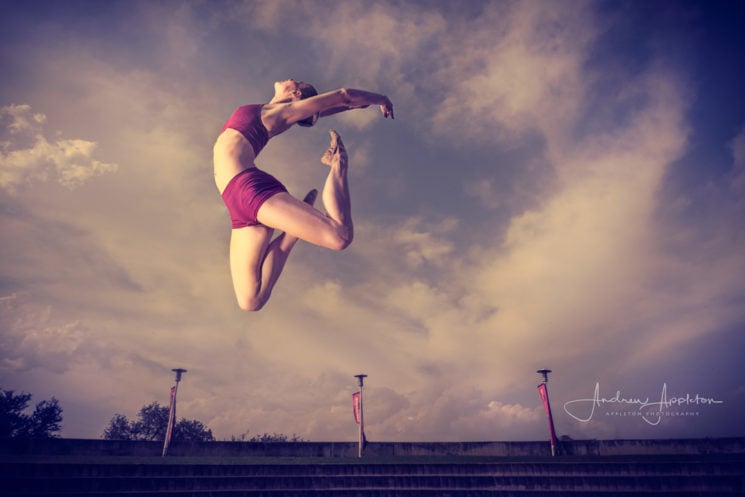 Test Your Flash Duration With An Arduino And a 50c Diode