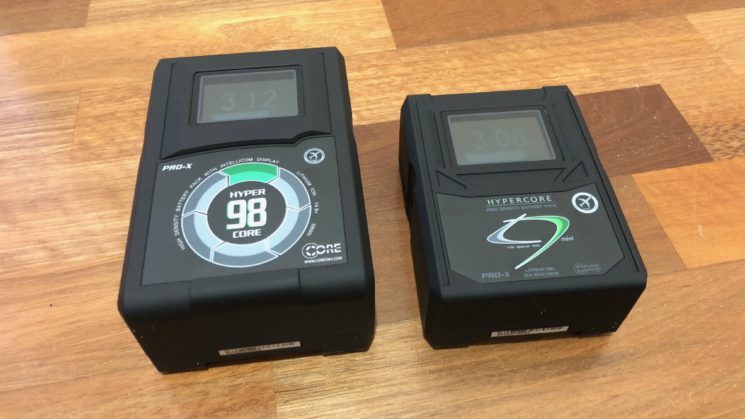 In a previous article, I wrote about why I sometimes use V-mount batteries as they allow me to run multiple devices shooting 4K and sometimes even 4K RAW for an entire day on two or three batteries. I decided to go with two different models from CORESWX.

I initially went with two models from SWIT. The smaller SWIT-8320S and the larger SWIT S-8192S. The smaller ones are pretty cool as they are water resistant and shock resistant. Not that I plan on dropping them from two meters onto concrete or leaving them in water, but it’s nice to know that they can take a licking and keep on ticking. The SWIT batteries are also not that pricey, but are V-mount battery standards so it’s a good compromise.

So, if these SWIT batteries are so solid, clever and well priced, why did I end up using the CORESWX ones more? Read on to find out.

I initially got two Hypercore 98W batteries. I bought these because the price had dropped and they were only $329 AUD, which, for these batteries, is a really good price. A really cool feature of these batteries is a built-in accelerometer. This detects when the battery is not in use and will put it into a type of hibernation mode to save on battery life. 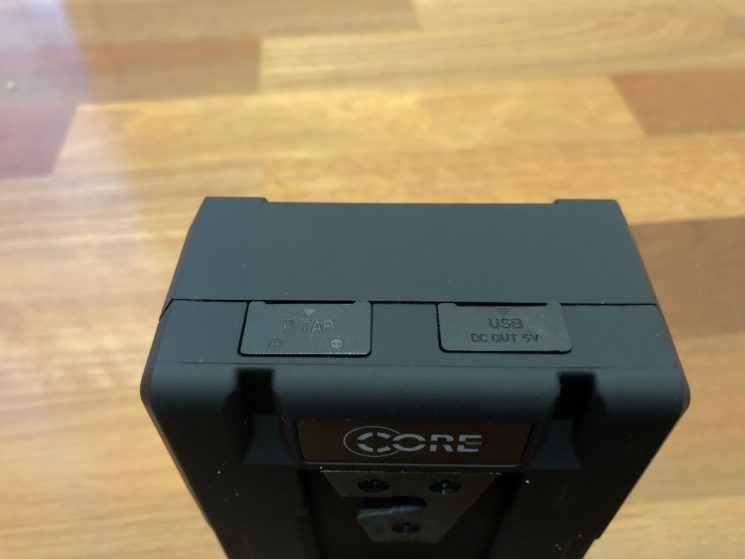 Something to keep in mind with V-mount batteries is that if they completely de-charge this can damage the battery. This means it won’t fully charge again and, in the worst case scenario, it may not charge at all.

The Hypercore 98w feature a d-tap connection, which I use to power my Atomos Shogun and a USB connection, which I don’t use much, but could be used to power something like perhaps an A7sII? Of course you’d need to rig it up, but this could power an Alpha type camera and a 4K monitor the whole day on a single battery. For my setup, I get about two to three hours. 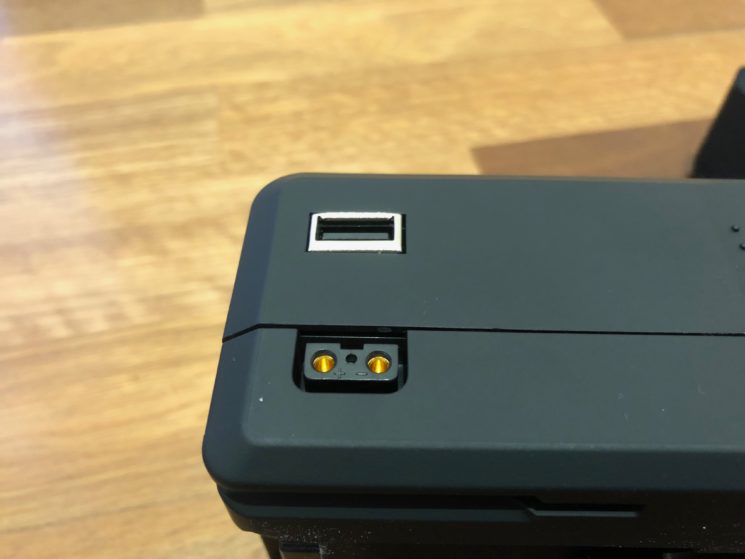 These batteries worked well, but I was keen to try out the Mini 9 models. These are noticeably pricier at $549 AUD, but they are smaller and lighter any other battery in their class that I can find. The size and weight really make a difference. I can fit three of these in the same space that would fit two of the “standard” Hypercore models. They also have the D-tap and USB connectors.

All Hypercore batteries have two ways of telling how much juice is left in them. They have a button the side with four light indicators which is pretty much the same as most batteries. But to go a level further, they also have digital display what shows hours and minutes left on the charger. I’ve found this to be pretty accurate. I really like how it adjusts depending on use. So it could say 4 hours when you plug it into your camera. As soon as you turn on your monitor, you’re down to 3 hours, and once you start recording you’re down to about 2.5 hours. 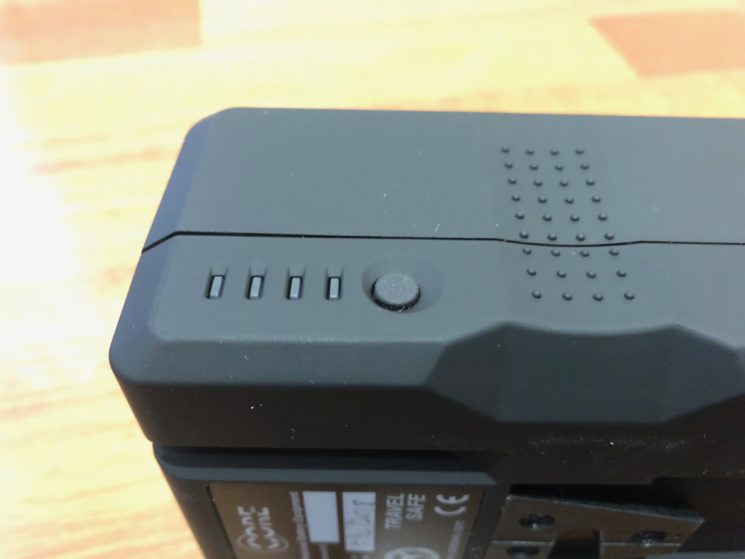 So in conclusion, yes some of them cost about as much as a small camera or lens and I need at least two to get them through a day, so the way I work I have three to be on the safe side. But, despite the cost, these batteries are great, I love how I can carry two to three batteries for a day of shooting instead of five or six. It’s also not just the carrying the batteries around, it’s also the fact that I don’t have stop my creative flow to change batteries. Definitely worth the purchase.

I would like to add that I still have the SWIT batteries and use those to power my lights, for shoots that don’t have power for us.

Here are the dangers of using 26V V-Mount batteries