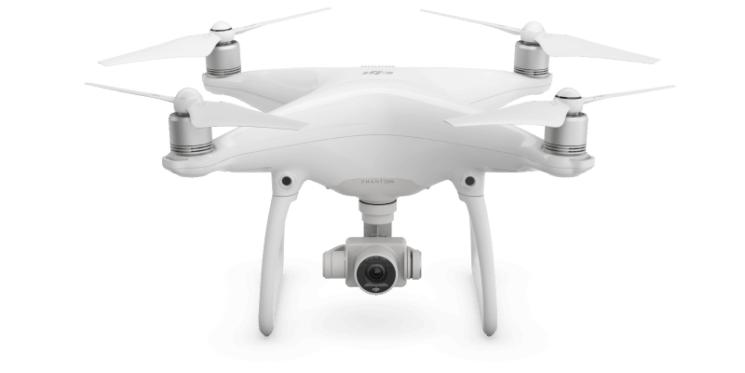 DJI is terminating the production of Phantom 4 only ten months after its release. They recently sent their dealers a message, notifying them about the updates on DJI products. And after releasing Phantom 4 in March 2016, in January 2017 it’s already time to say goodbye to it.

This is the message DJI sent to their dealers (translated from Chinese):

This is an update as of this morning on DJI Products.

Although production is releasing more and more crafts, DJI have announced that they are withholding all production to service their own clients on DJI.COM until the end of January 2017.

The end of January 2017 is Chinese New Year, where we can expect a 2 to 3 week break in production, so it does not look good for us. At this stage, Please warn your customers that the Stock of the Mavic Pro and the Mavic Pro Combo is severely limited, but we hope that by March 2017 DJI get to the point where they have sufficient production.

The Phantom 4 production is terminated. We still have some stock left.

The Phantom 3 Advanced and Professional production is terminated.

Phantom 4 Pro and Pro Plus

As you can see, they are also terminating the production of the Phantom 3 Advanced and Professional, but they probably have more left in stock. Considering that Phantom 4 didn’t even live up to a full year of production, it probably won’t be long before the last pieces sell out.

According to the message, DJI obviously prioritizes Mavic Pro, the Phantom 4 Pro, and the Phantom 4 Pro Plus. But I wonder if this is enough to keep DJI from crashing down. What do you think?

« The New Leica M10 is available, introducing ISO dial and other new features
How to get great and consistent colour with different brands and qualities of light »