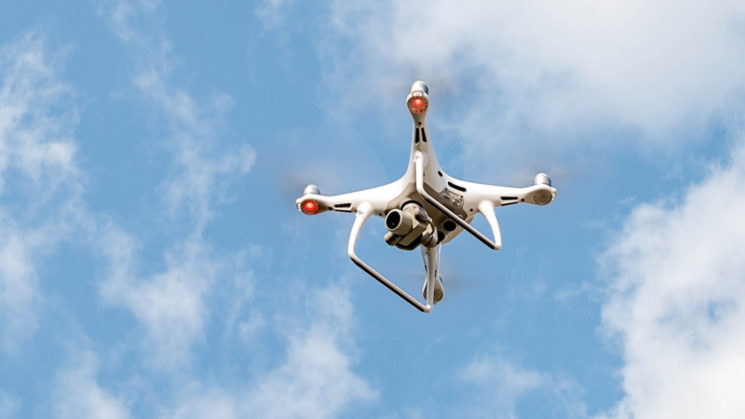 The DJI Phantom line of drones are probably the most recognised drones around the world. But reports and circumstantial evidence suggests that the DJI Phantom’s time has come to an end. DJI representatives have even suggested the same, although DJI has officially denied this.

The websites of large retailers from around the world are reporting that they are out of stock of the current model Phantom 4 Pro V2.0. B&H lists the product as being discontinued. 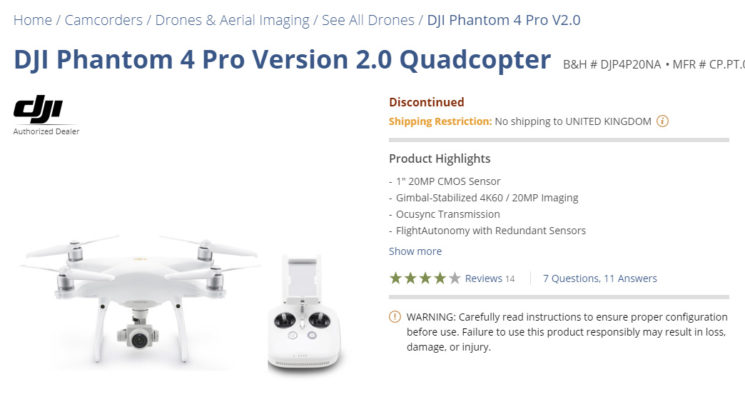 Even DJI’s own website, as well as WEX in the UK, are reporting that the Phantom 4 Pro V2.0 is out of stock. 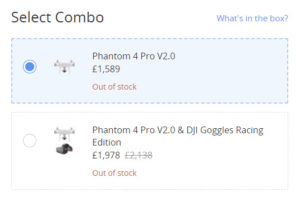 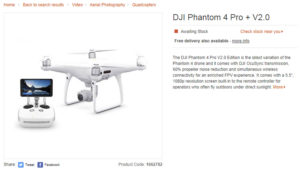 To add a little more fuel to the fire, DJI’s own Directory of Public Safety Integration, Romeo Durscher said on a podcast last month that “the Phantom line with the exception of the Phantom 4 Pro RTK has come to an end”.

DJI is denying the claims, according to The Verge, claiming that “Romeo misspoke” and that the reports are false. The Lack of Phantom 4 availability is simply down to a shortage of parts.

Due to a shortage of parts from a supplier, DJI is unable to manufacture more Phantom 4 Pro V2.0 drones until further notice. We apologize for any inconvenience this might cause and recommend our customers explore DJI’s Mavic series drones as an alternative solution to serve their needs

While the Mavic 2 is an excellent drone platform, the Phantom fills a nice gap in quality and performance between the Mavic and Inspire lines. With the popularity of the Mavic, though, especially with the quality boost the second generation has seen, it’s not completely implausible to think that DJI might kill off the Phantoms.

Whether or not the Phantom line has been discontinued remains to be seen. Short of an actual announcement from DJI, only time will tell.

If the DJI Phantom line goes away, would you miss it? Or are you happy with where the Mavics are going?

[Drone DJ via The Verge]

« Instagram influencer faked her trip to Coachella to prove how easily social media can fool you
Facebook sues a company that made almost $9.5 million from fake Instagram likes and followers »