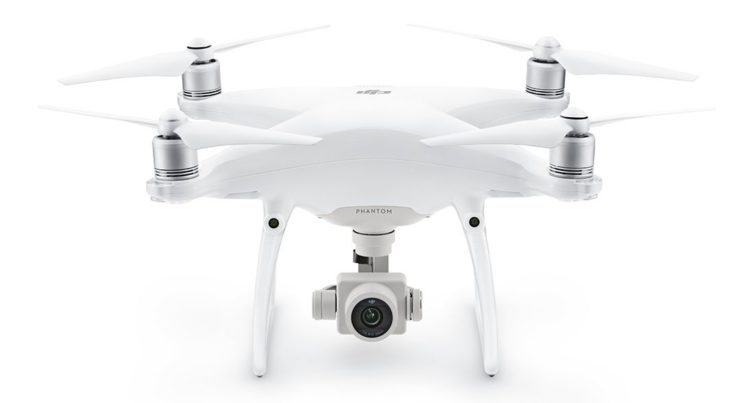 DJI has officially added a new member to their drone family – Phantom 4 Advanced. After announcing the termination of Phantom 4, it seems it got a decent replacement. Phantom 4 Advanced has some similarities to the rest of the series, like its sleek and elegant look and some of the features. But it has some advantages and improvements over its terminated predecessor. It seems that a new and improved version of Phantom 4 is ready for takeoff.

If you’re thinking of upgrading, you may wonder what the differences are between Phantom 4, Phantom 4 Pro and Phantom 4 Advanced. Here’s what DJI points out:

The main differences between the Phantom 4 and Phantom 4 Advanced

The Phantom 4 Advanced’s uprated camera shoots 4K/60 fps video at a bitrate of 100 Mbps and stills at up to 20 megapixels. It can be used with an optional integrated monitor for even more reliable transmission. Operators are empowered with a new suite of Intelligent Flight Modes.The maximum flight speed of the Phantom 4 Advanced is slightly higher than the Phantom 4 when flying in P-mode. The maximum flight time is extended to 30 minutes, the transmission range is extended to 7 km, and the obstacle sensing range is increased from 15 m to 30 m.

What accessories can be used with both the Phantom 4 and Phantom 4 Advanced?

Propellers, Intelligent Flight Batteries, chargers, power cables and micro USB cables can be used with both the Phantom 4 and Phantom 4 Advanced.

Here are more differences between the two drones, as well as the rest of the specs of Phantom 4 Advanced:

According to DJI, Phantom 4 model will officially reach its End of Life on April 30, 2017. However, DJI will continue to provide after sales support to Phantom 4 customers and they can continue to enjoy flying their aircraft using the DJI GO 4 app. So if you own a Phantom 4, this information may be valuable to you.