A post that seems to have been published a few hours early sheds some light on the software that is scheduled to be released later today.

An unlisted video on the Adobe Photoshop Lightroom channel on YouTube was included in the post and provides a lengthy explanation of how the new face recognition feature will work. The fact that the video was uploaded on April 13th, is unlisted, and barely had any views until just recently indicate that the post is both real and that somebody will be in trouble over this.

Good news for those hoping to get a boxed version of Lightroom, as the post confirms that it exists and will be released as well.

The new features listed in the premature post include the following: 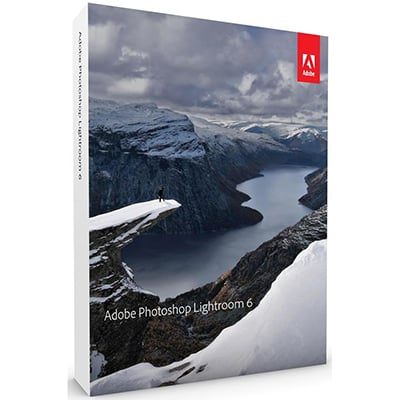 Price wise, Lightroom CC will be included in the Adobe Creative Cloud Photography subscription which should remain at $9.99 for the time being. A standalone version is said to cost $149.

The untimely post over at 43rumors.com includes product and info links, but they still direct to the current CC plan and Lightroom 5 as Adobe has not yet updated the pages.

Below you can watch the leaked video (unless Adobe make it private), and we will be back with more details once Lightroom is officially announced.

« Canon 6D Mark II Rumored to Be Coming, But Not Before The 5D Mark IV
Adobe Officially Announces Lightroom CC and Lightroom 6 »