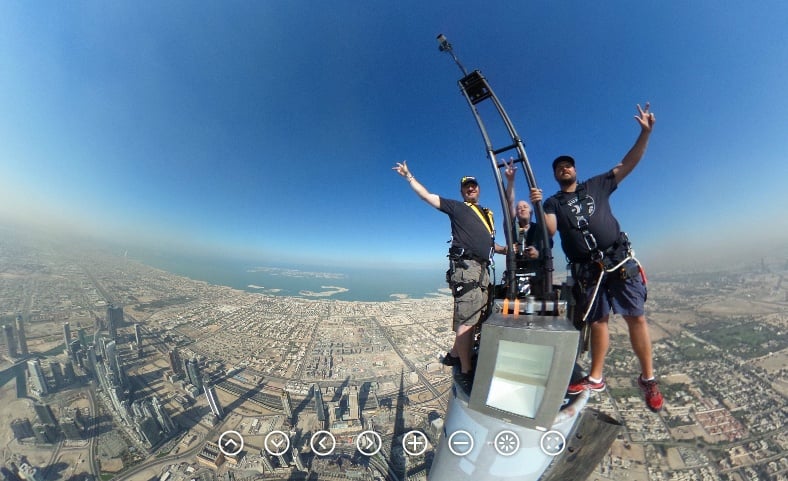 Celebrating the 1 year anniversary of the incredible project, Gerald Donovan has updated his famous Burj Khalifa pinnacle shot. The new image, and largest ever taken in Dubai, is 45 gigapixels in size and offers improved visibility.

Plenty of jaws were dropped when Gerald Donovan released his original pinnacle shot; it was even discussed in class when I was studying for my degree in photography and digital media.

Luckily for us we now get to play with a higher-resolution version, with better visibility and significantly improved colors.

Here you can a screen shot from the original image: 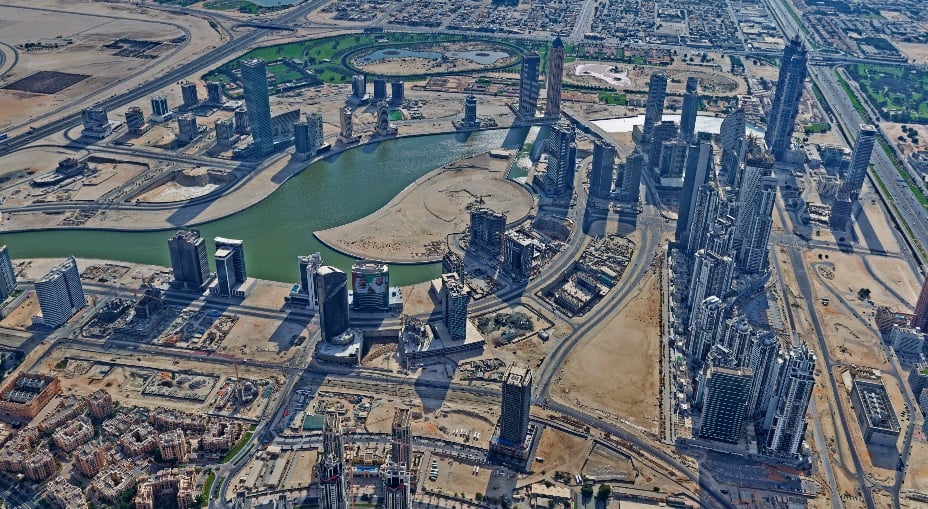 And here’s the same area as seen in the new Gigapixel: 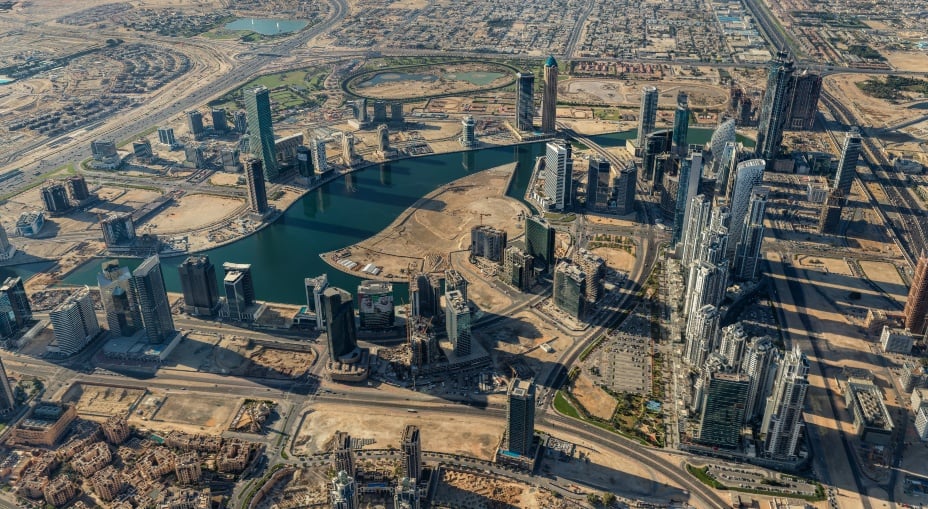 As you can see, there’s a huge improvement as far as colors are concerned.

Comparing the resolution of both Gigapixels also shows impressive differences.

Here’s a scene fully zoomed in from the original image: 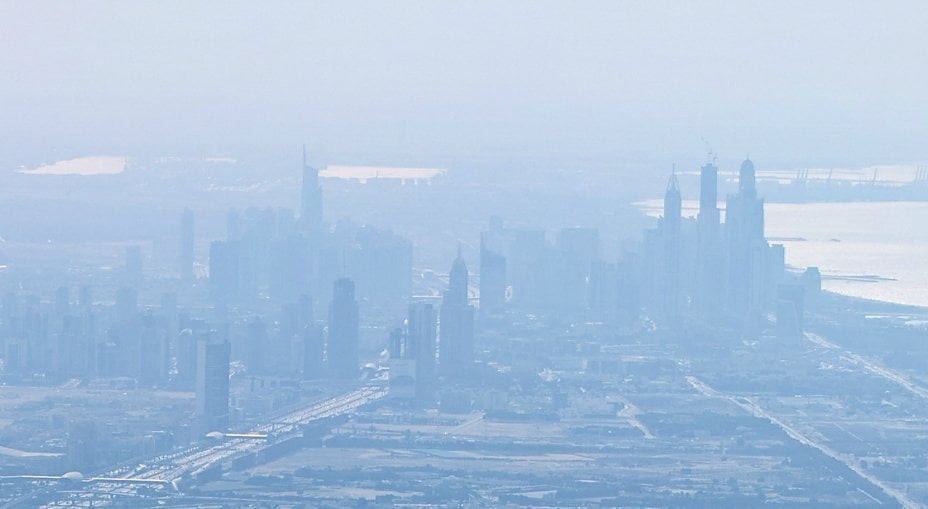 And here’s the same scene as seen in the new one: 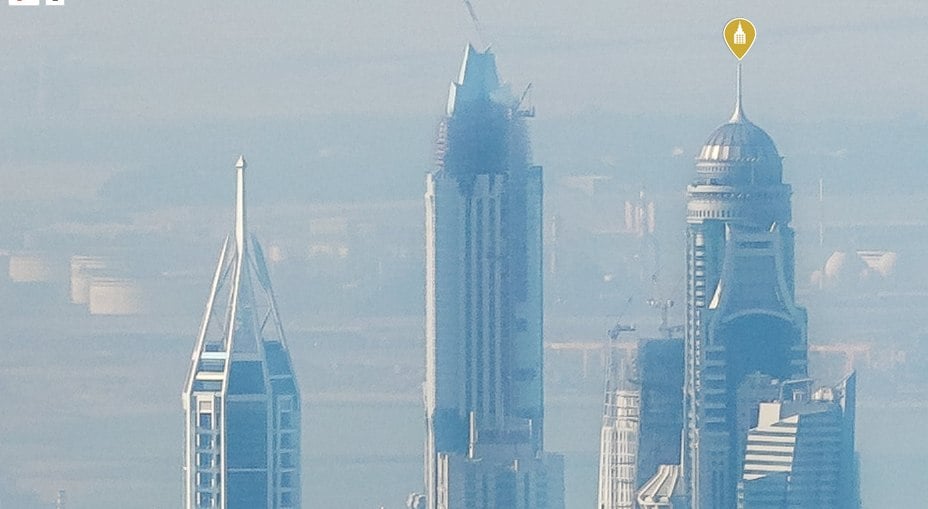 In case you weren’t able to identify the zoomed in shot, it’s this area marked in red: 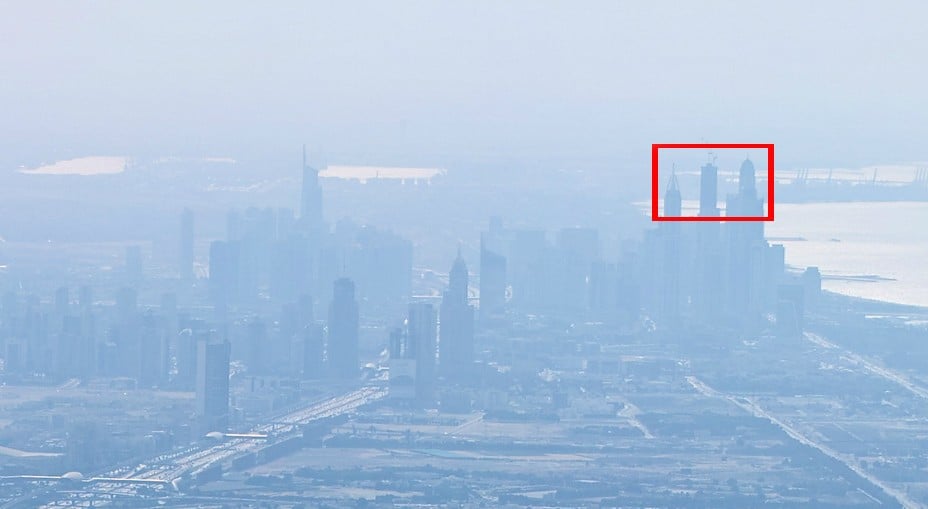 Giving a better look at the high-resolution close up are these next couple of screen shots: 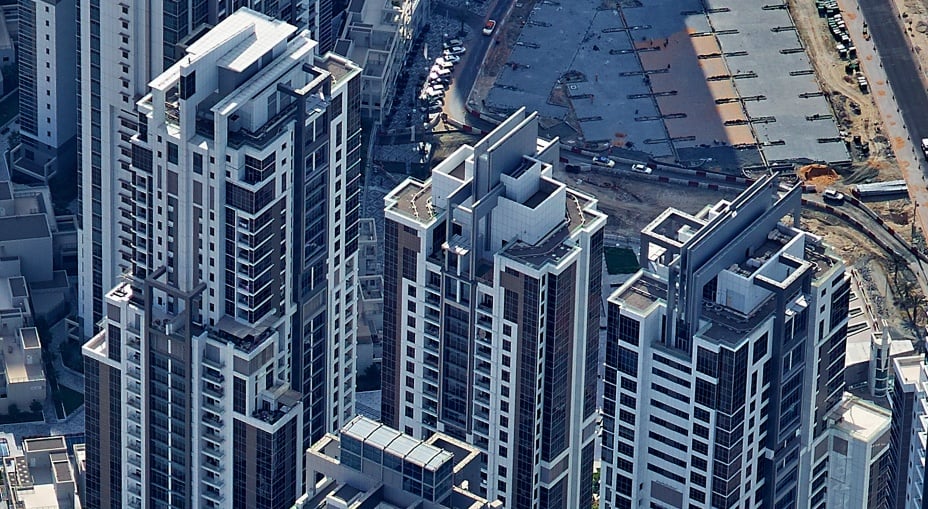 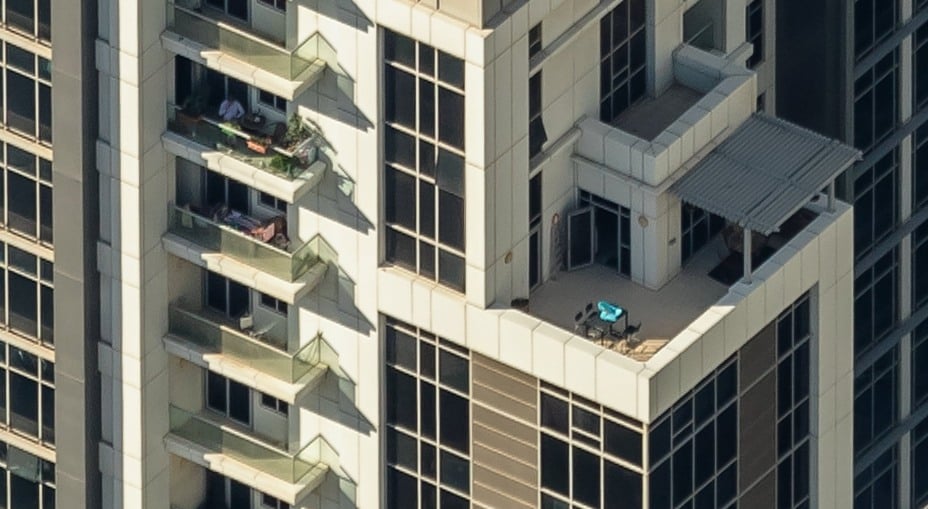 And here’s the zoomed in area in case you didn’t find it: 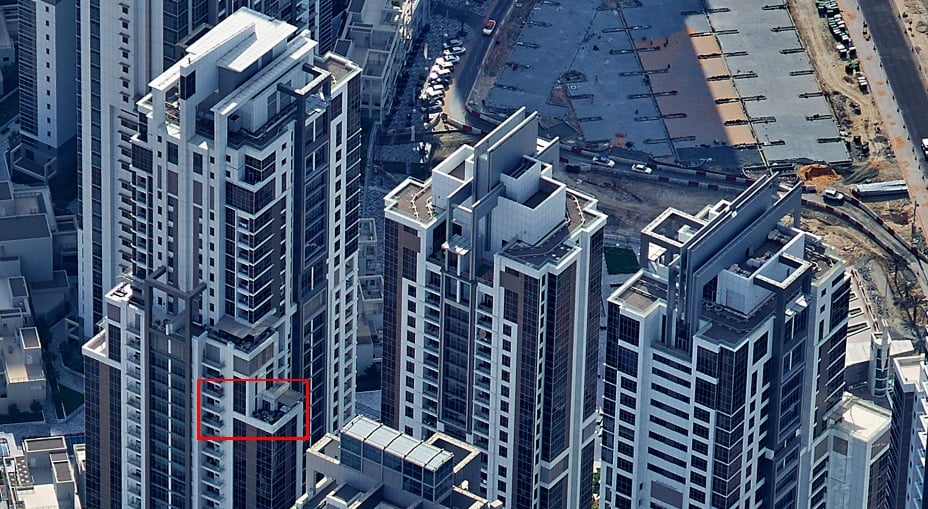 Have fun playing with the new images and let us know in the comments if you find anything weird going on down there!

« Vanessa Hudgens Slammed For Posting Viral Tea-Tossing Photo on Instagram without Credit
Vista: An incredible time-lapse montage of the Pacific North West (and a little bit of the Himalayas) »