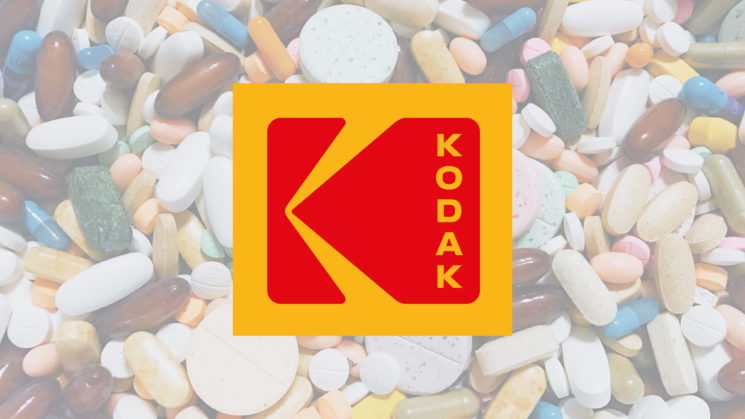 We mainly know Kodak for its film and chemicals. However, looks like Kodak Eastman is getting into a different kind of chemical business. The company was granted a $765 million government loan to open a new branch that will produce pharmaceuticals.

According to Kodak’s announcement, they will produce “critical pharmaceutical components that have been identified as essential but have lapsed into chronic national shortage.” The loan they got is a part of the efforts to support the domestic response to COVID-19 under the Defense Production Act (DPA).

I’ll remind you that Kodak isn’t the only company expanding into the medical field. Fujifilm and Canon have joined the efforts to fight COVID-19 by developing a drug and rapid tests for the virus. It’s not clear how and if the new pharmaceutical branch will affect Kodak’s film division. But I guess that’s something we’ll discover as time goes by.

This is how they make fake drugs for movies

Why did it take me so long to start shooting Kodak Tri-X?