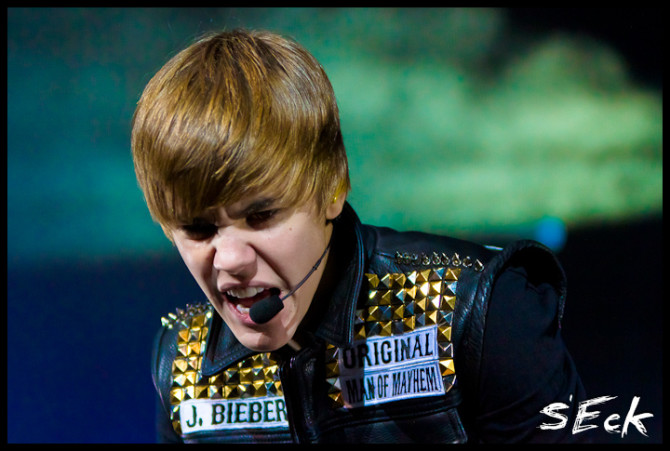 The singer’s lawyers have requested to dismiss a civil lawsuit filed by paparazzo Walter Lee who claims he was hit by Bieber’s Ferarri back in 2013, arguing it was Lee’s fault.

A video of the incident leaves some doubt as to the paparazzo’s claims and will kind of make you hate anyone holding a camera.

Meanwhile, Bieber tried avoiding a visit to the courthouse in another paparazzi-related lawsuit, claiming it would be too expensive for him to show up.

The Canadian pop star was sued last year for damages after he allegedly struck a paparazzo.

The possibility of criminal charges was ruled out as a police investigation determined that it was not a case of hit and run, accepting Bieber’s claim that he was unaware he had hit anyone. It’s quite easy to believe, honestly, considering the mayhem around him.

Adding on to their defense that Lee was at fault for standing on the road in front of a vehicle trying to get away, the defense attorneys also claim that the seriousness of Lee’s alleged injuries were questionable. This is based on TMZ’s report that just three days after the paparazzo filed legal documents claiming that his injuries might leave him permanently unable to work; Lee was up and about and even filmed Bieber himself at another event.

I am by no means a ‘Belieber’, but I have a hard time taking the photographer’s side in this case. Judging by the way the paparazzi blocked his way and bombarded him with their flashes, it becomes easy to see why so many people regard photographers as a nuisance.

We have already discussed how paparazzi behavior could impact our rights as photographers, and sadly this case doesn’t do us any good. 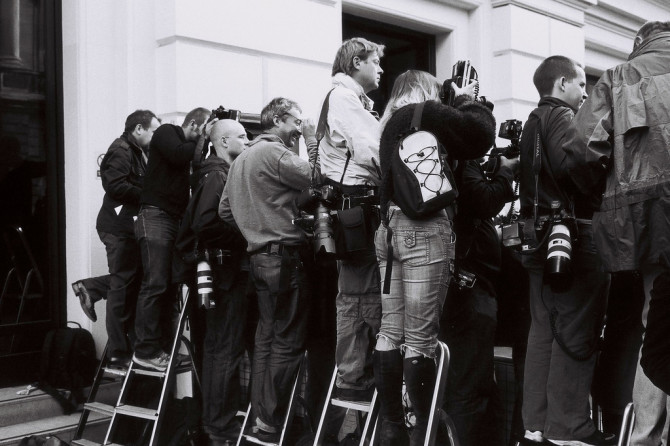 In case this story made you empathize with Justin Bieber more than you’d like, this next bit will bring you back.

Other than being sued for running over Walter Lee, Bieber is also being accused of allegedly sending an armed bodyguard to confiscate a photographer’s memory card.

According to Gossip Extra, Bieber recently requested to conduct the mandatory mediation over video conference, rather than showing up in person in front of a Miami judge, stating that travelling from Los Angeles in a private jet, with his entourage, will cost him almost $70,000.

Photographer Jeffery Binion’s lawyer responded saying that a first class ticket on a commercial flight will set the singer back only $1k, opposed to $60k for the private jet’s airfare.

Despite Bieber’s business manager stating that a first class trip on a commercial airline will cost $18,000, Miami judge Eric Hendon ordered the singer to appear for mediation or be held in contempt.

Although Binion’s medical expenses were reported to be $1,098, Gossip Extra reports that he is seeking millions in damages.

This is why we can’t have nice things. Canyon featured in Justin Bieber video closes due to visitor flood