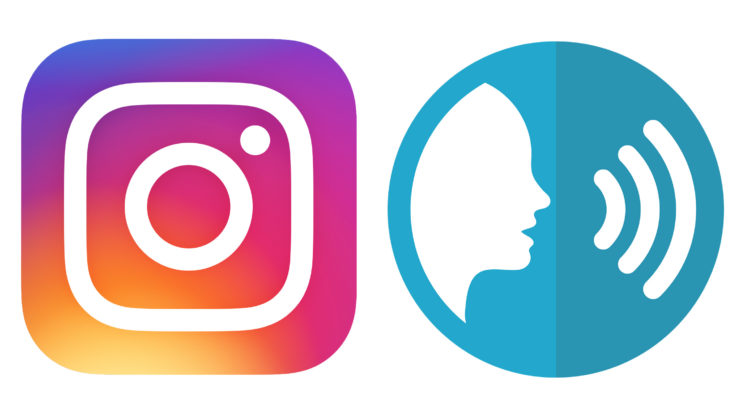 Instagram has long become an all-in-one app for many users, and it’s not only about sharing images anymore. So, a few months after launching video calls, Instagram has now introduced short, “walkie-talkie” style voice messages.

Instead of starting a video call one-on-one or in a group, you can now hold down a microphone icon and record a voice message for the recipient(s) to hear later. The messages can be up to one minute long, they don’t disappear after listening, and they work in both one-on-one and group chats. The feature is available for both iOS and Android users worldwide.

Voice messages are definitely not revolutionary: if you use WhatsApp, Facebook Messenger, Viber, or Telegram, you are already familiar with the concept. As Engadget points out, Facebook Messenger had this feature back in 2013, and I’m surprised that Instagram hasn’t introduced it earlier, considering how many people use it for chatting.

Personally, I still don’t like the fact that Instagram is trying to combine everything in a single app. But I get it – many people use it for much more than sharing images, and it’s now often used for chatting, too. And since this is the case, I believe that voice messages are a handy feature to have.