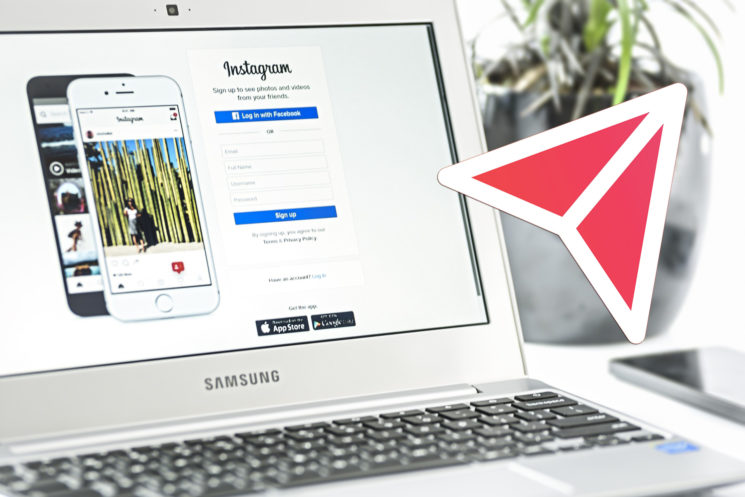 Instagram is reportedly testing a feature that will allow you to send direct messages through its desktop version, and not just via the mobile app. It was recently spotted by one of the users and it can be great news for all of you who find it annoying and limiting to send DMs only through the mobile app.

You may have heard that Facebook intends to unify all its messaging apps. Reverse engineering expert Jane Manchun Wong spotted the “direct messages” icon on the desktop version of Instagram, and it reportedly showed up shortly after this unification was announced.

Instagram's Direct on Web will also be available on desktop pic.twitter.com/Y3iTIdDwKV

Jane writes that the prototype feature was disabled shortly after she spotted it. But still, she apparently managed to take some screenshots before that happened.

There are ways to upload photos to Instagram directly from your computer or via Lightroom. But, as you probably know, we can’t send direct messages without help of third-party apps. I personally find it annoying and limiting, because I don’t like having the app on my phone. First off all, it drains my battery. And second, I use Instagram mostly for occasional direct messaging, if there’s no other way for me to get in touch with someone.

For now, there’s no official confirmation from Instagram that the desktop DMs will become available. However, it seems like a logical move if Facebook’s messaging apps are really going to be unified. I do have my hopes up because I’m way faster when typing on the laptop keyboard. So, sending direct messages via Instagram Desktop would make my life easier.