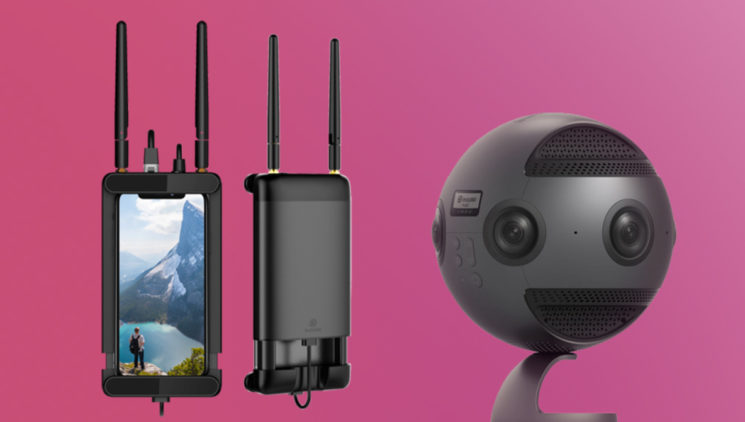 Right now, most consumer and professional 360 cameras use Wi-Fi to operate. Sadly, its limited range means you can only go so far to use it. The good news is, Insta360 users are about to get a boost in their signal. Well, at least the ones who have the $3,500 Insta Pro 360. The VR company just announced Farsight, a wireless video system that broadcasts Wi-Fi over long distances. It’s similar to DJI’s Lightbridge, but for VR use.

Farsight allows users to stream full HD video from their Insta360 Pro cameras up to 1.86 miles away. It features 5.8 GHz broadband so you can view VR wirelessly without interruptions.  The extended range opens up new opportunities for Insta360. Just think about streaming VR images from a drone, or even operating your camera from a different location. On top of that, it will now be possible to view footage from different cameras seamlessly. Oh, if you want to do Google a favor, you could also use it to capture a Street View of your neighborhood. 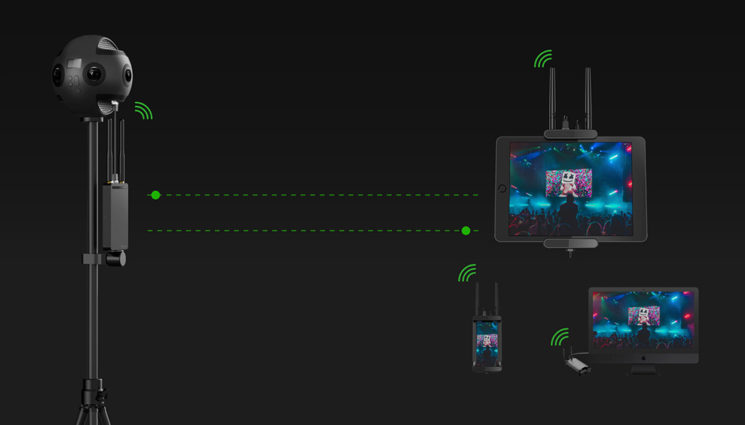 Insta360 also developed CrystalView technology to stream VR efficiently. It only shows high-resolution images in sections where the subject is facing to render data faster. Meanwhile, it reduces the quality of the area that isn’t in the field of view. It’s such a smart concept. Afterall, transmitting live footage from a 360-degree 8K camera requires a lot of information. The company claims that you can play high-quality VR content using this system even with a regular smartphone.

As a 360 camera user, I wish they’d create a stripped down version of Farsight for regular consumers. Unfortunately, Insta360’s newest offering is only for professionals. But who cares. What matters is that you still get to take 360 selfies with your Nano. No need for Wi-Fi when all you have to do is tap your phone screen, right?

We don’t know how much Farsight will cost, but it will be available this summer. Meanwhile, they’re releasing CrystalView through Insta360’s video playback app. They’ll have versions for Windows, Mac, Android, and iOS.