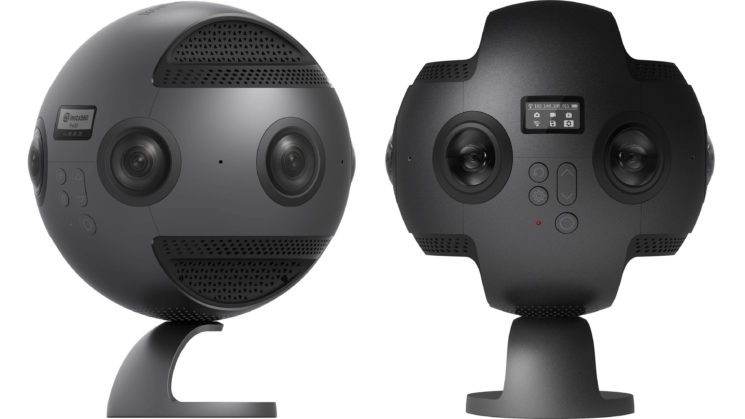 Call me a cynic if you like, but this seems a bit cheeky to me. Google announced in May that users will be soon able to create their own Street View imagery. A new range of 360° cameras and tools would be released with “Street View ready” certification. They are are split into four categories. Mobile, auto (vehicles), VR, and workflow. Now, the first 360° “auto” camera has been approved and announced.

That camera, is the $3,500 Insta360 Pro 8K camera. A $3,500 camera that Google expects you to buy and then drive around with to fill gaps in Street View. Have to be honest, if I’m spending that much money on a camera, the last thing I’m going to be doing is spending yet more money on fuel, not to mention time and processing power, and upload that footage for free.

The camera itself was initially announced in January, and after much delay it finally went up for pre-order in April. They’ve been in the hands of users for a little while now, and by all accounts they do seem rather good. While hailed as an “affordable” pro 360° camera, $3,500 is still a lot of money. Of course, they’re aiming to compete with the $40,000 Nokia Ozo, not consumer devices like the Ricoh Theta V. 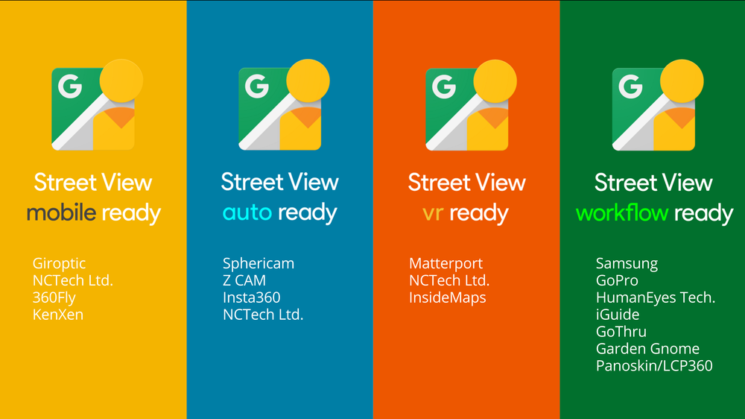 Another three cameras are on the way in the “auto” category. The other cameras will fall into the “mobile” and “vr” categories, with some new “workflow” publishing tools (some of which will be bundled with the cameras).

While Street View is not all this camera is good for, I do wonder how many will actually upload their footage to Google. Surely people spending this much money on a 360° camera will have better things to do with their time?

If you don’t want to spend that kind of money, Insta360 do have some less expensive devices, too. There’s the Insta360 Nano, which plugs into an 6, 6S or 7 (and presumably 8) series iPhone for a mere $189. For $319, there’s the Insta360 ONE, also designed primarily for the iPhone, but will also act as a standalone unit.