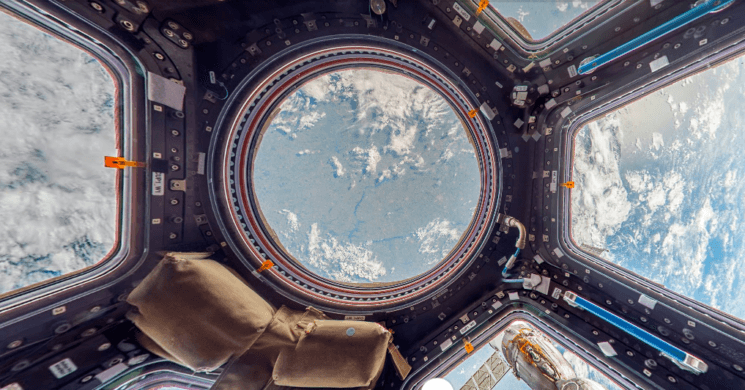 Google Street View lets you see almost all corners of the world, but now you can even see the world from another angle – from space. They launched the latest novelty to the web app, which lets you explore the inside of the International Space Station (ISS). In addition, you can also see the images of the Earth taken from the observation cupola.

The ISS floats 250 miles above the Earth, and it’s a base for space exploration. And through Google Street View, now you can get some insight what it looks like for the astronauts who spend their time there.

Thomas Pesquet, an astronaut with the European Space Agency (ESA), worked with Google on the project. He spent six months inside the ISS, and during this time he was taking the panoramic images of the Earth and of the Station.

As Pesquet writes on Google Blog, it was a big challenge to take photos inside the ISS. It was impossible to do it using Google’s usual methods:

“The Street View team worked with NASA at the Johnson Space Center in Houston, Texas and Marshall Space Flight Center in Huntsville, Alabama to design a gravity-free method of collecting the imagery using DSLR cameras and equipment already on the ISS. Then I collected still photos in space, that were sent down to Earth where they were stitched together to create panoramic 360 degree imagery of the ISS.”

If you’d like to take a peek inside the ISS, head over to Google Street View. In addition to the 360-degree images, you can also read the information about the Station, so you’ll learn something new and get an even better insight about it.

« U.S. lifts the electronics ban from the Middle East flights
How to create flawlessly retouched skin with dodge & burn »