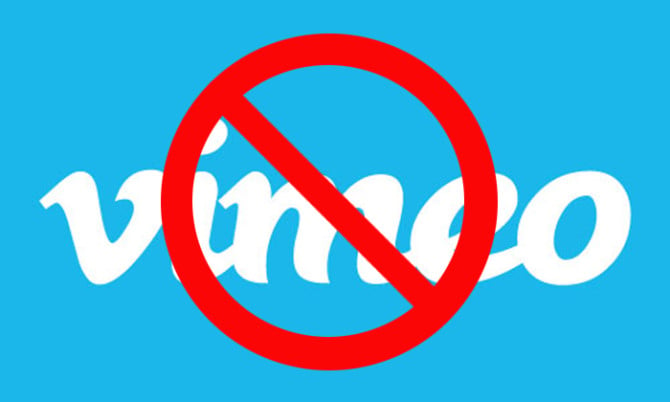 In what seems to be an absurd overreaction on behalf of the Indian government, local internet service providers have been ordered to block 32 sites, including the popular video sharing site and the “drag-and-drop” website builder and hosting service.

Weebly stated on their Facebook page that they have reached out to the Indian authorities regarding the ban, but that they do not have any additional information regarding this matter.

According to a list posted on TechCrunch, other sites include text sharing site Pastebin, code sharing site GitHub and DailyMotion.

Arvind Gupta, head of the ruling party’s Department of Telecommunications, stated on Twitter that the “websites that have been blocked were based on an advisory by Anti Terrorism Squad, and were carrying Anti India content from ISIS” and that the “sites that have removed objectionable content and/or cooperated with the on going investigations, are being unblocked”.

If you are in India, please update us in the comments below if you are still unable to access these websites.

« Photographer’s First Trash The Dress Shoot Goes Insanely Viral After Groom-To-Be Bails Days Before The Wedding
Want to Be A Professional Photographer? Here are 8 Photos To Learn This Year »