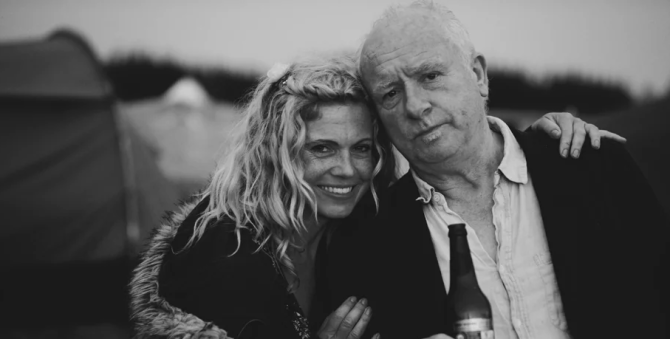 While 4K streaming has been available on YouTube for a while, Vimeo, the growing video hosting site loved by artists and filmmakers, has lacked this feature. Sure, perhaps 4K isn’t an Internet standard yet, and your grandmother might not give a witch’s teet about seeing every last pixel of the short film you created for your senior project, but there’s little doubt that 4K is the next step in online video distribution.

Filmmaker Philip Bloom recently made the discovery that Vimeo, while not officially supporting 4K streaming yet, seems to have enabled it for at least certain sectors of its users. Vimeo’s December 8th announcement rolling out 4K download support for Pro users and Video on Demand sellers was further clarified to say that 4K playback, while not yet available, would be enabled for those videos once the feature became available. However, Bloom, along with business partner James Miller, ran a few tests and, much to their dubious delight, found that their new uploads were already streaming in 4K.

In a post about this phenomenon, Bloom details the specific settings required for exporting the 4K video from Adobe Premiere and states that it currently only works on new uploads. He also adds that uploading videos in 2.5K is a good alternative:

Not that much bigger than HD you might think, but the bitrate will be over twice the size. Why do this? Well this allows much more detail to be shown when streaming and not the massive download hit as 4k. A really sweet spot I think for speedy playback and very high quality.

As said before, Vimeo does not officially support 4K streaming, so it will be interesting to see what their response will be to Bloom’s claims. Check the video below and let us know what you see.