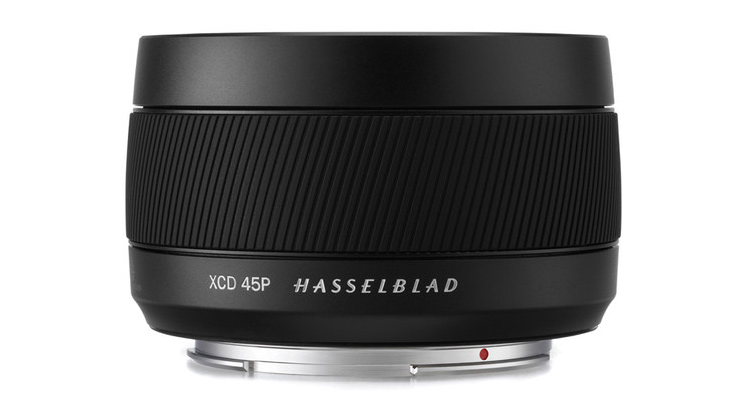 Hasselblad has today announced the new XCD 45P; a 45mm f/4 lens for the Hasselblad X medium format mirrorless system. Officially, the “P” stands for portable, but a lot of people will likely automatically think “pancake”. It’s not, but in comparison to the size of your typical digital medium format lenses, you could be forgiven for thinking that.

This is the smallest and lightest medium format lens that Hasselblad has ever released, although Hasselblad still guarantees the image quality and clarity you’d expect from a lens for this format.

At 45mm, it offers a field of view equivalent to that of 36mm on a full-frame (that term feels so ridiculous when talking about medium format) system. It has an aperture range of f/4 to f/32 with a minimum focus distance of 1.1″ (35cm) and a leaf shutter capable of shooting up to 1/2000th of a second with flash sync at all speeds.

At only around 5cm long and weighing a mere 320g, this is an absolutely tiny lens as far as medium format digital goes. For things like street photography, this brings that huge hulk of a camera down to a somewhat more manageable size – although you’re rarely likely to be completely inconspicuous shooting street photography holding this thing, regardless of the lens you’re using. 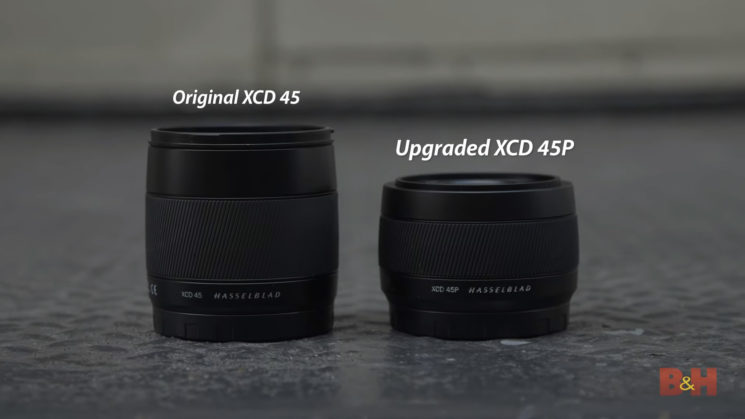 Compared to the size of the older XCD 45mm f/3.5 lens, which was already quite small, the size difference is still pretty obvious. And in the video above, you can hear that the sound of the shutters in the two different lenses is also very obvious, with the newer XCD 45P being far quieter, and less likely to draw attention to yourself for documentary type situations.

10 tips for finding ideal models for your portrait photography

How to choose your ideal Godox strobe in 2021