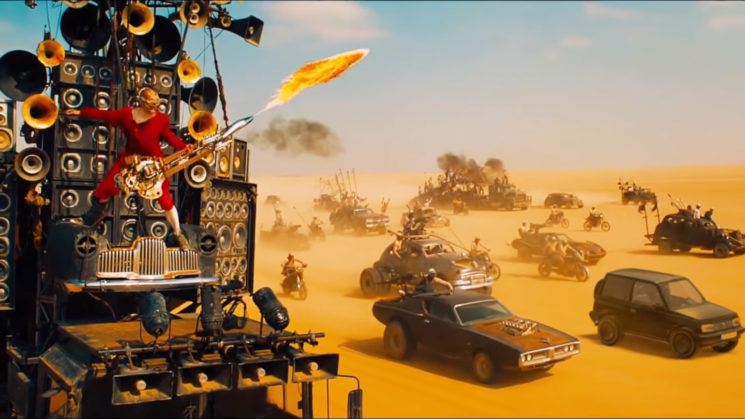 This one of the most hilarious and amazing things I’ve seen in a while. Selling a 21 year old car is no easy task. But when you’re the VFX Supervisor at a design and animation company, like Eugene Romanovsky is, that’s not a problem. I mean, if you can build solid marketing for your clients, why not for your own ageing Suzuki Vitara?

The commercial shows Eugene’s Vitara in quite a number of familiar and far-fetched situations. You may recognise some of the scenes from various documentaries and Hollywood blockbusters. It almost makes me want to buy it. Almost.

And I’m pretty sure I’ve seen that avalanche thing used in a real commercial. Yup, here it is! 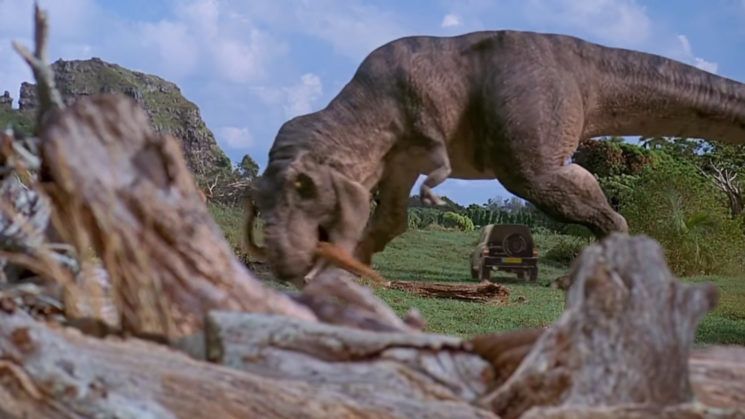 And I can’t speak for the other one, but this particular moon landing was almost certainly faked. Either that or it’s got well over half a million miles on the clock. 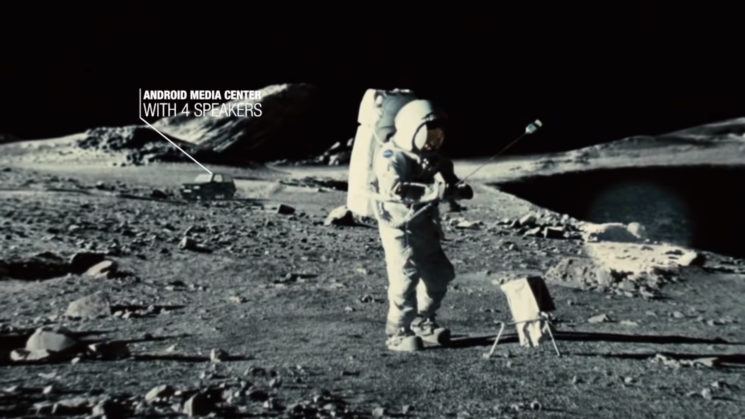 While a ’96 Vitara might not actually be able to stand up to all the scenes portrayed in this commercial, the video does serve another purpose. It demonstrates just how creative the people at the company can be. It shows how good they are at their job, too.

Eugene works for Gravity, a Tel Aviv-based animation studio. I am curious how much a company like that would quote to make this commercial. Chances are, more than the value of the car.

Guy tries to mimic a beer commercial and drops a $70,000 camera at CineGear Expo