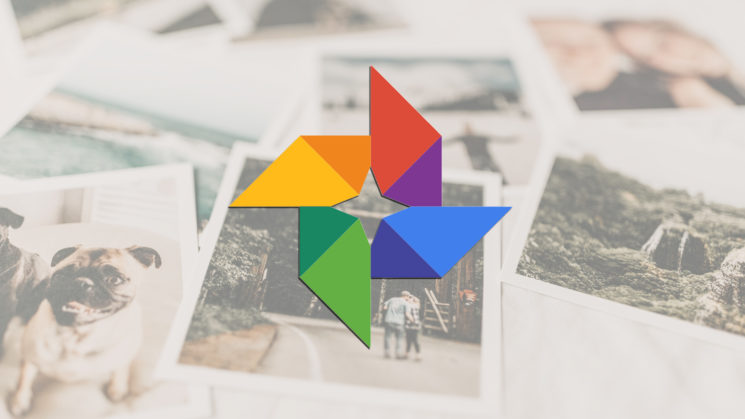 Despite the fact that we live in the digital era, printing your photos is still a fantastic way to preserve your precious memories (or make a creative project). Google Photos has introduced a new feature that lets you order prints straight through the app and pick them from a local CVS Pharmacy or Walmart store the same day. Along with the new printing feature, Google Photos has some more changes, all revolving around reliving your memories.

Ordering prints via Google Photos isn’t entirely new, since it has been possible to order a photo book composed out of your images. But the novelty is that you can now print individual images, both as 4×6 prints or large canvas prints. In both cases, you choose the photos for printing directly from Google Photos.

If you’d like to have 4×6 photo prints, you can order them through the app and pick them up same day at CVS Pharmacy or Walmart. There are over 11,000 locations with print centers across the U.S., and the price starts at $0.25 per photo. When it comes to canvas prints, you don’t pick them up, but they’ll be delivered straight to your home. Their price starts at $19.99 and they come in three different sizes: 8×8, 12×14, and 16×20.

As I mentioned, there are some more new features on Google Photos, and one of them is Memories. It resembles the Instagram’s Snapchat’s “Stories” format, but unlike the Stories on social media, these are private and shown to you only. But if you want to share them, you can. Google Photos now enables you to share these memories with friends and family you choose through a private conversation.

Google writes that it uses machine learning to curate what appears in Memories. However, you’ll still be able to hide certain people or time periods, or turn this feature off entirely.

I think that ordering prints directly through Google Photos and picking them up at Walmart or CVS Pharmacy is pretty handy. I personally find it the most convenient to order photos online, and then just pick them up when I go to buy other stuff. However, us in Europe don’t have the option to do it straight through Google Photos. There’s no word on whether Google plans to launch the new feature outside of the U.S., but DIYP reach out to them and try to find out.

« Sirui presents 50mm f/1.8 anamorphic lens for Sony E, Fuji X and MFT
How I shot the St. Louis Gateway Arch with a drone after months of planning and paperwork »