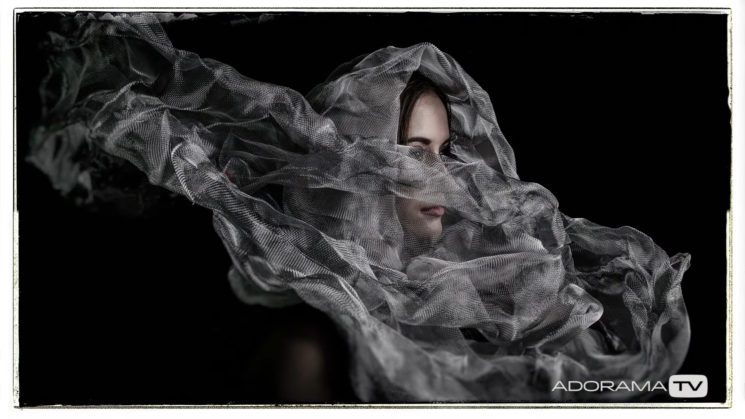 A few days ago, we showed you Cheesycam’s tutorial on making large frames for gels or diffusion with screen door kits. Well, those kits often come with some mesh.  Mesh which may now be laying around in your garage doing not much at all. Now, thanks to photographer Mark Wallace, we have a photography related use for the mesh, too.

In this video, Mark shows us how he uses the metal mesh from window screens to add something a little different to a portrait session. It will probably render the mesh unusable for its originally intended purpose, though. But you didn’t really need it for anything else, did you?

Mark starts by scrunching up the silver metal window screen to create interesting shapes and texture across its surface. Like I said, you probably won’t be able to use it as an actual window screen again after you’re done with this. 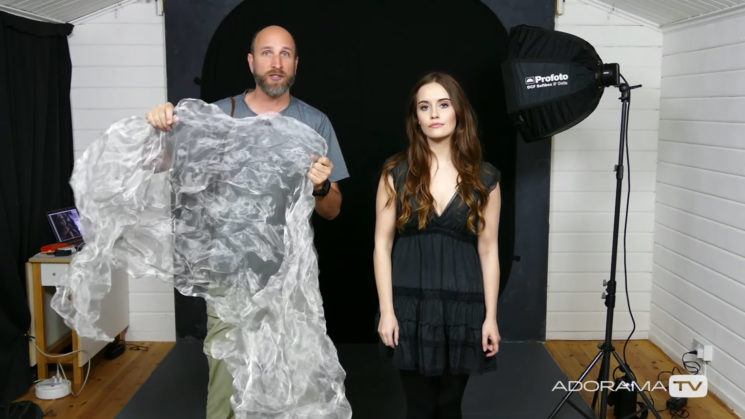 One of the big factors when working with a material like this using flash is that you can’t really see what you’re going to get. You don’t know how the light’s going to interact with the surface until you actually take a shot. Or, as Mark did here, turn on a modelling light. If you’re working with speedlights, then you’re just going to have to keep taking tests shots and hope you get lucky.

As you can see in these two images, regular room lighting just doesn’t let you see how it’s going to look in the final shots. 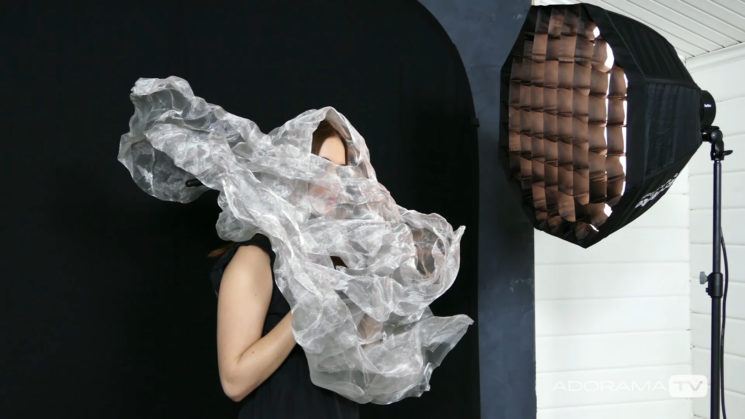 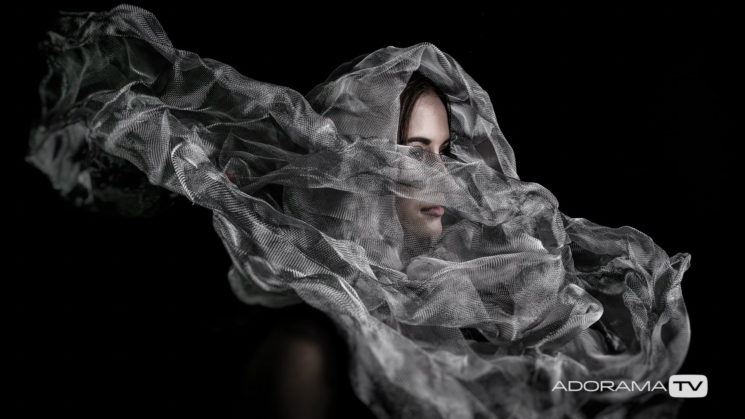 The modelling light on a strobe, though, lets you immediately see where problem areas may occur. Where the light’s reflection may be more intense and distract from your subject. It also lets you see where the light isn’t hitting and creating dark black pockets where you don’t necessarily want them. 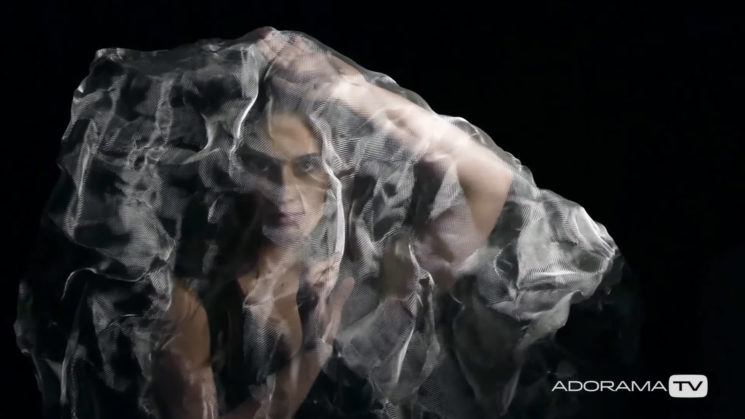 One of the things to remember about working with screen like this, is that the brighter the screen is, the more difficult it is to see subjects through it. So, you’ll want to watch your angle of incidence to reduce the light’s reflection on areas you want to see. That’s what Mark did here with his model looking at the camera through the screen. 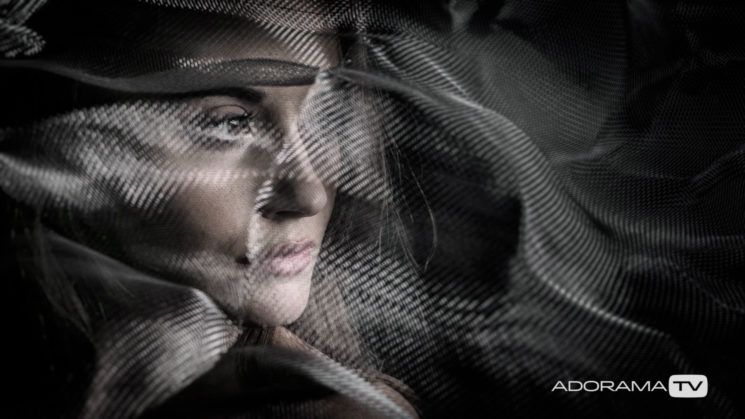 A cool and interesting technique that definitely makes the images a little more interesting than the usual headshots. I probably wouldn’t use one as your LinkedIn profile photo, but it makes for some cool creative portraits.