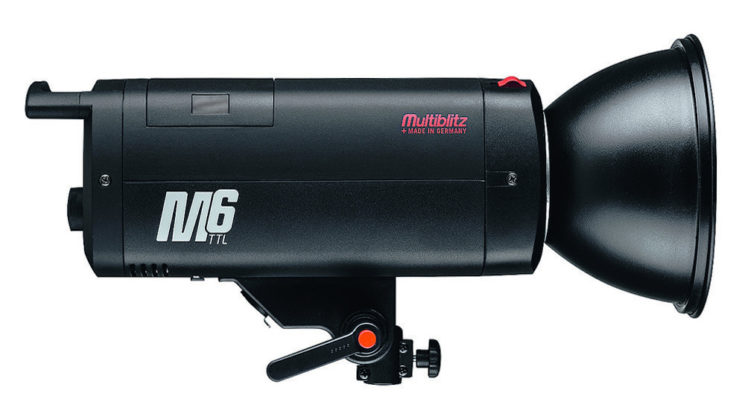 The death of Bowens earlier in the year was met with surprise from many photographers. But it paints a fairly clear picture. That even though more people are using flash now than ever before, some flash companies are struggling. Perhaps it’s a lack of innovation or lacklustre customer support. Maybe they simply can’t keep up with the demand. Or it could simply be good old-fashioned competition.

Whatever the reason, the flash landscape is changing. The gear’s evolving, new faces are appearing and old ones are leaving. Another very familiar face that’s leaving now is German flask maker Multiblitz. After 69 years in the industry, they’re calling it quits.

A statement released by Multiblitz a few days ago states that they actually filed for bankruptcy at the end of October. The hope was that a new owner would acquire and save the company. Unfortunately, however, no such new owner has been found.

It is envisaged that already acquiring acquirers take over the operation from the administration so that the business can be continued at short notice under new partners.

The business operation is currently under the administration of Mr. RA. Mark Boddenberg continues unrestricted, so that our customers Multiblitz products and services continue to be fully available.

Lighting Rumours reports that an email was sent to distributors in which they said :

We deeply regret to inform you that the intention to continue with the Multiblitz company under new ownership could not be implemented last week.

After almost 70 years we must say farewell to the photo industry. We thank you for your trust and the great collaboration during the past years and wish you all the best from your business.

Like Bowens, Multiblitz had been around for a long time. A very well respected company for many years producing great equipment, it was not uncommon to see their kit being recommended.

It’s a shame to see another big established brand disappear. But, you have to innovate and keep up to survive in business these days. There’s just so much more competition out there.

« How Peter McKinnon makes his YouTube videos from start to finish
Memory cards past, present and future – What you need to know about the different card formats »