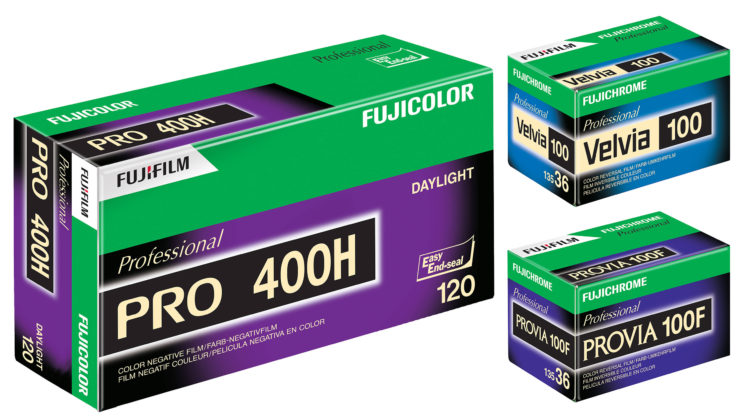 Fujifilm has announced that it will be implementing “a worldwide pricing revision for its photographic films and photographic papers”. Fujifilm says that they’ve been facing the rising cost of film and logistics. They say that they’ve absorbed some of the costs through structural reforms, but can not risk sacrificing the quality of their product, so prices are going up.

Fujifilm colour negative and colour reversal film, as well as Quick Snap and Control Strips are going to see a minimum increase of 30%.  And the whole line of Fujifilm photographic paper will increase by “a double-digit percentage”. So, anywhere between 10% and 99%. The exact wording from the Fujifilm press release states…

Market demand will continue to be studied, Fujifilm says, and they will make adjustments to their “product assortment” as dictated by customers and market conditions. I think this means they’re preparing to kill off more film stock.

There’s no mention of Fuji Instax “Instant Film” or if they will be affected by this price increase.

« Samyang announces 10mm f/3.5, the world’s widest lens for full frame DSLRs
Kodak’s terms screw over 4,000 photographers by stripping them of copyright to their own work »