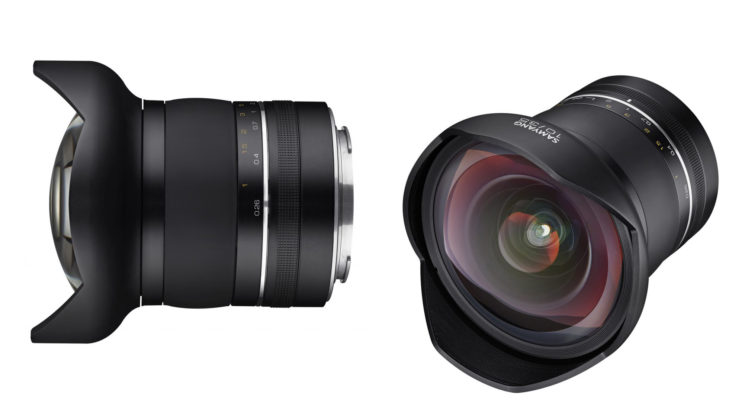 At last year’s Photokina, Samyang showed off “the world’s widest lens for full frame DSLRs,” and now it’s officially announced. The Samyang 10mm f/3.5 is not a fisheye: it’s a rectilinear lens and Samyang promises that it offers “zero distortion.”

The new Samyang 10mm f/3.5 is a manual focus lens, designed for 50MP high-resolution DSLRs. When attached onto a full frame DSLR, the lens provides a 130° field of view, while it will be 104-108° on APS-C bodies. It consists of 18 elements in 11 groups, and due to the front element’s shape, it’s impossible to attach a filter onto it. The lens will be available in Nikon F and Canon EF, and it will be possible to use it with Sony, Canon EOS R and Nikon Z cameras with adapters.

Check out the full specs and some sample images: 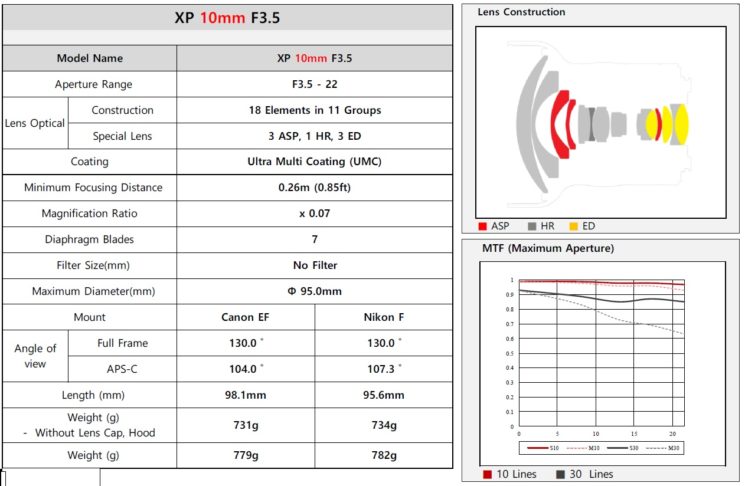 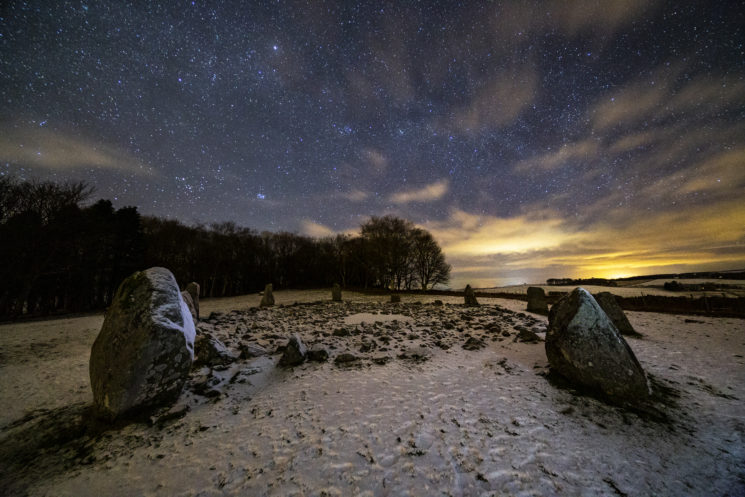 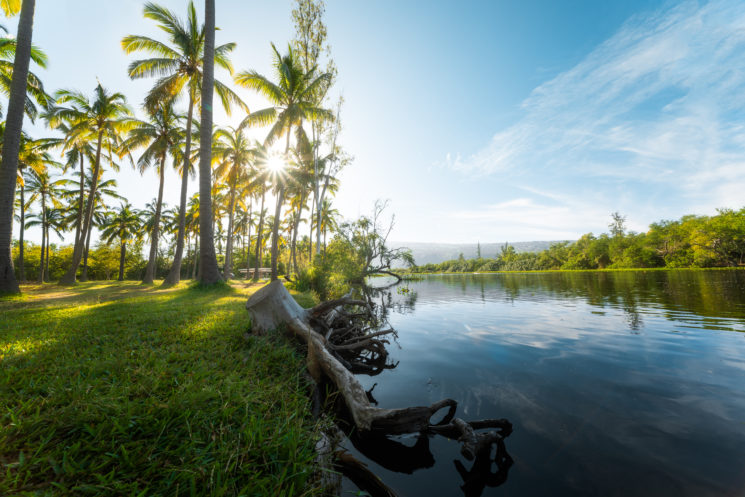 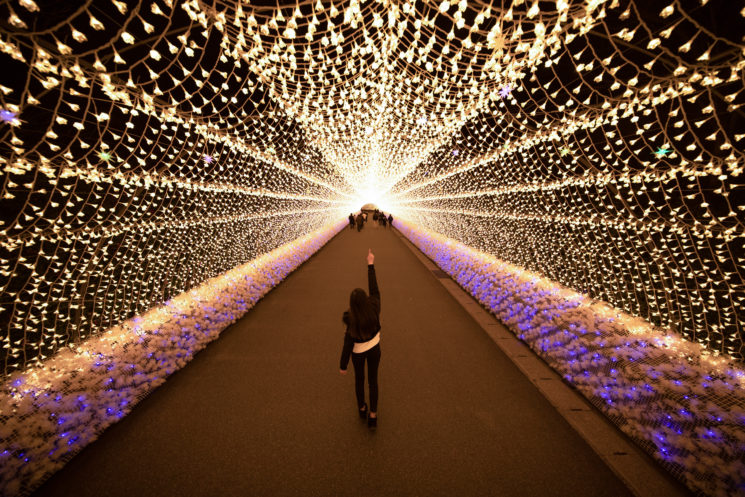 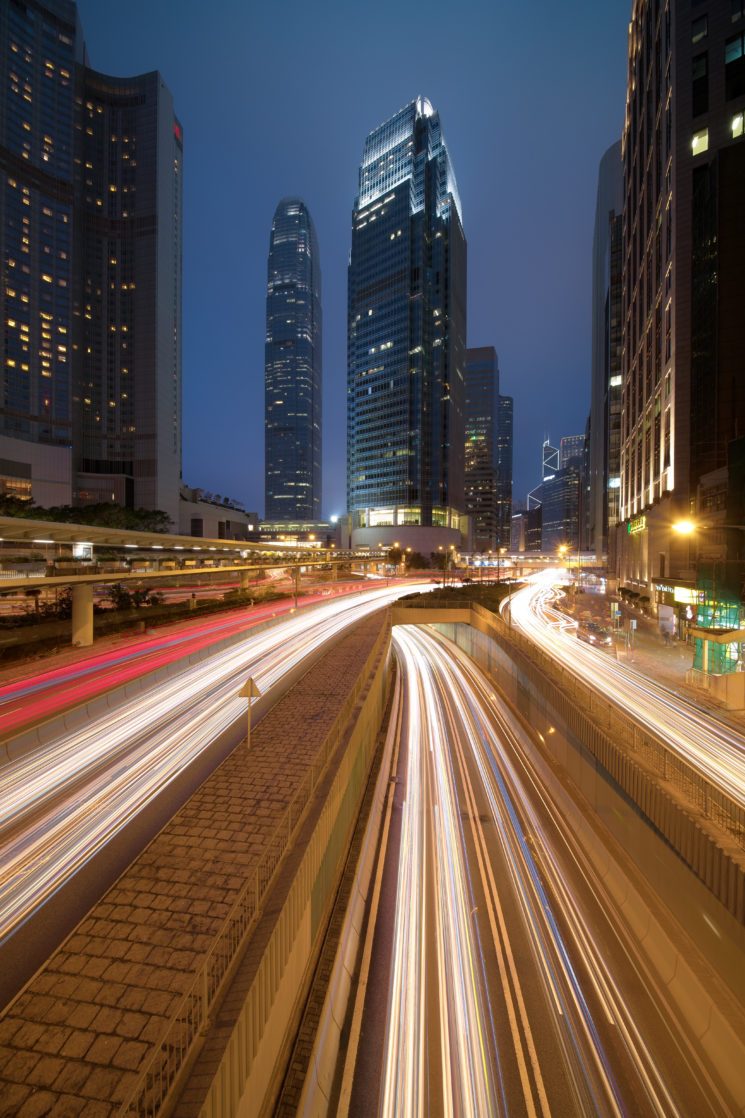 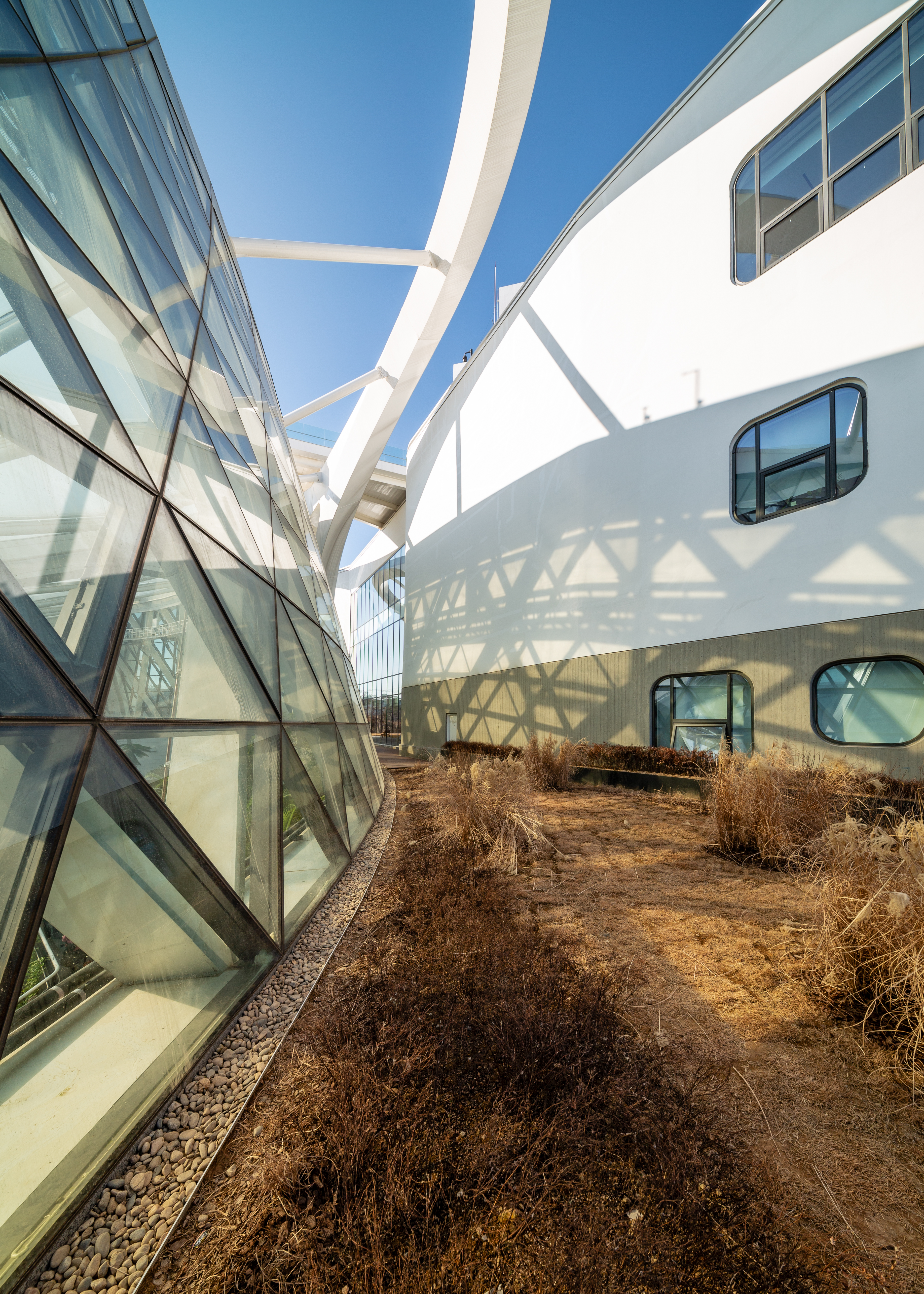 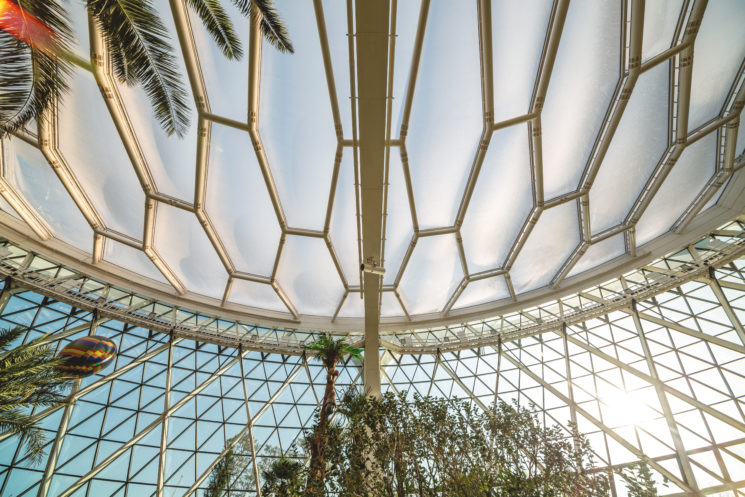 Back at Photokina, Samyang announced that shipping would start in February or March 2019, and the expected price was between $900 and $1,200. The price is at the higher end after all, as the lens will cost around $1,200.

Apparently, Samyang plans to launch eight new lenses this spring, and the 10mm f/3.5 is just one of them. We still don’t have the precise information on the price and the expected shipping date, but we’ll let you know as soon as Samyang announces more details.