We recently released some footage of Laowas 9mm f5.6 Dreamer. This Full-frame rectilinear lens blew us away, but we needed to get more footage to really understand the lens.

It seems like a silly concept to describe how wide 9mm is. However, the first time you open the camera you realize, WOW!… that’s wide. Most of the time, when using the lens you end up looking around to see JUST how wide it is! I found the perfect shot to describe it!

This is a standard hallway. The fact that you can capture SO much in such a little space gives you an idea of the options this lens gives you. Its important to grasp this concept before heading out to your shoot because it makes a world of a difference once you get the hang of it. Composing shots ends up feeling very strange. You point the camera in a direction that would normally be right,  but the 9mm really does take some getting use to. Especially the horizon.

First of all, let’s talk “build”. It’s no secret that Laowa Venus Optics clearly believes in building a solid product. The Laowa 9mm f5.6 Dreamer does not fall short of our expectations. The lens weighs about 350g and is only 6.5 cm tall. It’s a small lens alright, but it packs quite the punch.  The lens ships with a friction metal hood cap that fits snug over the built-in lens hood. The lens itself bulges quite a bit, so you should be really careful when settings this down! We received the lens in Leica M Mount, but we were told that other mounts would be available including the Sony E mount. We chose to adapt it to sony with a simple dummy-adapter.

There’s a nifty little feature that our contact at Laowa told us about. For those of you using rangefinders, Laowa has added a clicky feeling at the distance where the range finder should not be trusted anymore. When you go past it, this means you need to raise your head and check your distance manually. The lens also features a smooth focus ring with a nice throw. The lens also features a click style manual aperture. 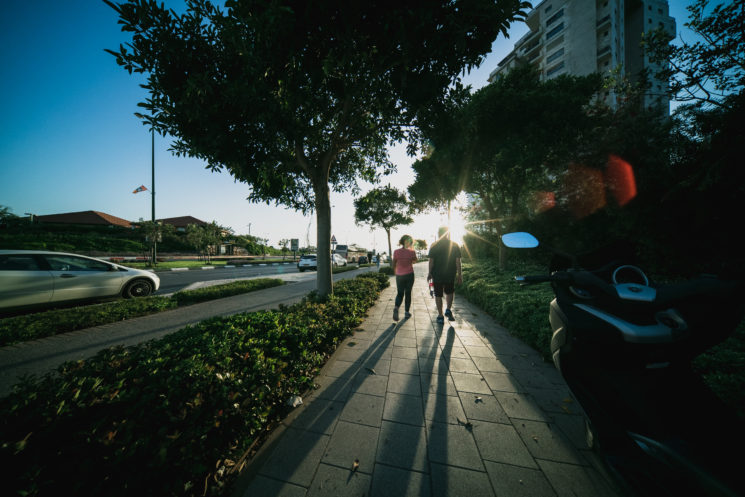 If you’re lucky enough to get a flare (it’s hard) it has a nice shape and color to it.

The 9mm f5.6 Dreamer Lens is a beauty. The lens seems to break the laws of physics as we know them. The way the lens handles distortion is better than some lenses that have narrower FOVs. It’s a difficult lens to use, but a super easy lens to apply. Meaning; you basically can point it at anything and make it work. overall, on a technical level, the lens outperforms a lot of wide lenses in its category. Mainly if you look at distortion. I mean, the lens is the widest in the world, so you already have to cut it some slack when looking at the corners.

At f/5.6 the lens is pretty good! its a little fuzzy in the corners, but again, I think its part of the feel of the lens. Stopping down to f/8.0 makes it much more manageable. I would say the only real issue is the fact that the lens starts at f5.6. While most cameras today have significantly better ISO performance than some years back, f5.6 is still a pretty dark start. This becomes apparent when trying to take advantage of the lens in tight spaces. Tight spaces usually mean less light. Now… let’s address the elephant in the room: Vignette. Its… very much there. 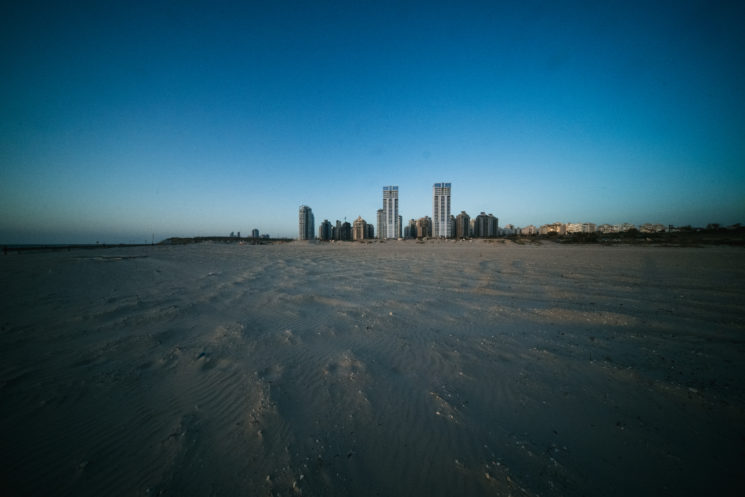 Stopping down does help. For stills, I would say that it’s usually “fixable”. The problem is that with video its easy to see discoloration or pixelating happen when trying to fix the vignette. Especially when using a Mirrorless or a lower bitrate camera. I think its something to love about the lens though. It delivers character, and being the only lens in its weight class (aka nothing to compare it to), I think it deserves a pass here. 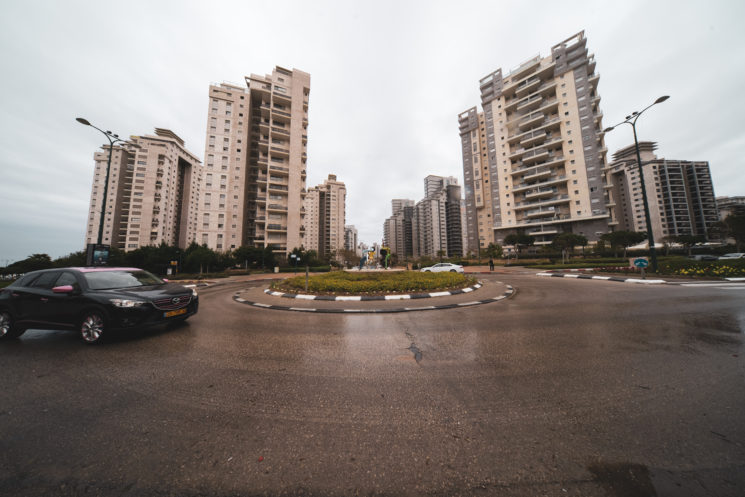 The Laowa 9mm f5.6 Dreamer lens is a huge achievement. Both on innovation and performance, this lens delivers a unique perspective on the field of ultra wides. Of course, there are some drawbacks. The petite size of the lens is great for day-to-day, but if your pulling focus during videos- expect to see a finger visiting the corner every once in a while. I feel like a more tactile grip or gears on the focus ring would have solved this issue (or at least improved on it).  I loved playing with the lens and exploring new options as a creative.

Unfortunately, price and availability are still unknown, but we can expect to see more information on the lens coming out soon. You can be sure we’ll update you, as soon as we know! 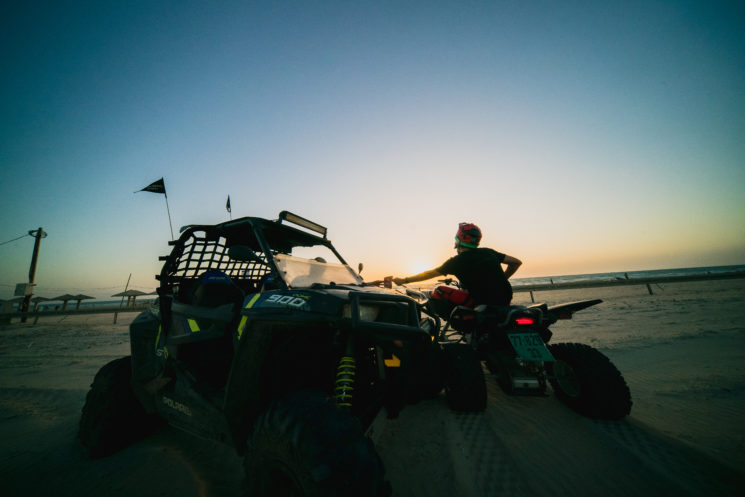 « Artlist adds high quality sound effects to their massive music library
Jennifer Hudson sued for $175,000 after posting a photo of herself to Instagram »