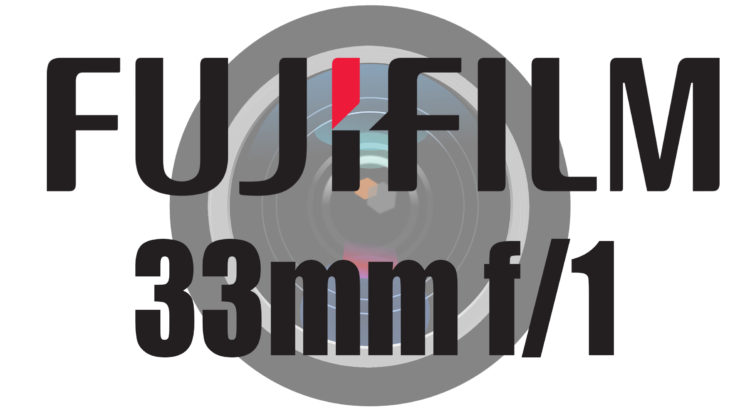 Back in July, we heard something about the upcoming 33mm f/1 AF lens from Fujifilm. At the company’s Photokina presentation, it has officially announced this lens, which will be the first of its kind.

The lens named XF33mm F1 R will be an addition to Fujifilm’s X-series of lenses, equivalent to 50mm on a full-frame body. As mentioned on The Verge, there was an attempt of the f/1 AF lens by Canon some 30 years ago, but that lens has been discontinued. Also, the upcoming Fuji’s lens will be the first f/1 prime for mirrorless cameras, so even with the Canon’s model, it’s kinda still the first of its kind. 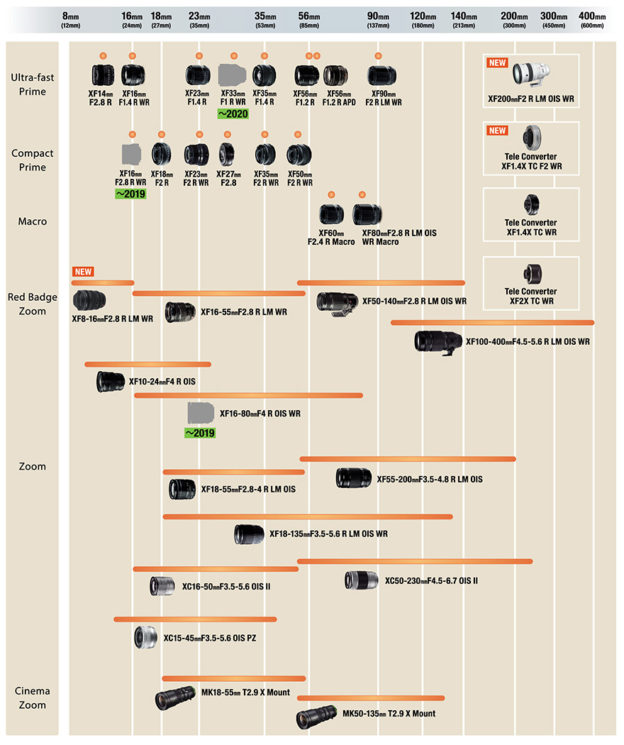 There’s still no price tag or the official release date of the Fuji’s 33mm f/1 lens. However, the lens roadmap shows that it will not become available before 2020. So, there’s some more time before it sees the light of day, but we know for sure that we can expect it.