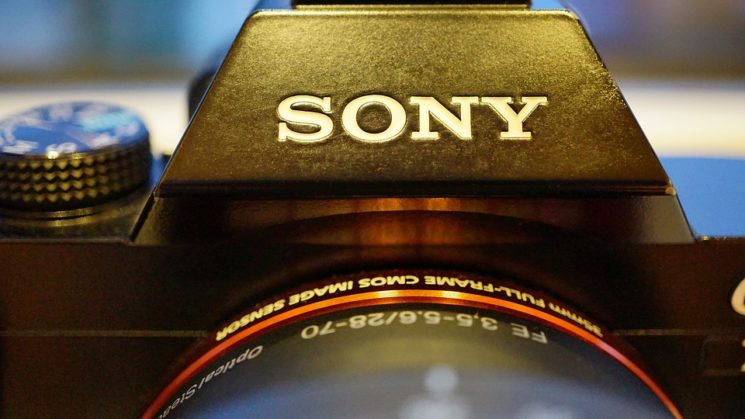 While there are photographers switching to Sony from other brands, we’ve also witnessed some major issues with Sony mirrorless cameras. We’ve heard a lot about the “star eater” and overheating. But Max Yuryev focuses on five problems people don’t mention so often, yet they can be pretty annoying. He focuses mainly on issues that affect video shooters but adds two extra problems Sony photographers might encounter.

Max starts the video with the issues that could bother photographers: speed of dual card slots and size of RAW files.

The first problem Max points out is that dual card slots in Sony a9 and a7R III aren’t the same speed. If you’re doing a backup recording, this means you’ll have to wait twice longer for the buffer to clear up.

Sony doesn’t offer a medium or small RAW size. So, if you shoot with a high-resolution camera, you’re forced to shoot the largest possible RAW files.

As for the problems for video shooters, they affect Max the most because he’s a video shooter himself. Here are the major issues he talks about in the video:

When you’re flipping through video clips to see which one to select, you get a kind of a film reel icons that don’t show what the framing was and what the shots look like. You also don’t see the clip length. So, you need to start playing each video to be able to see the length, which is annoying and wastes some of your time.

We’ve seen before that Sony does a great job with Eye AF. However, Max points out Sony cameras don’t offer the AF-Single feature. You need to select the AF-C, wait for the camera to lock in focus, and then switch to Manual focus.

The fourth issue Max mentions is using an external monitor when you’re shooting in 4K. Newer Sony cameras have the touchscreen LCD screen that lets you tap on the subject and the camera will focus on it smoothly and accurately. However, when you shoot in 4K with an external monitor, as soon as you hit the Record button, you don’t get to see the image in the camera’s LCD screen any longer.

Lastly, Max mentions an issue that isn’t a big deal, but it can still be annoying. Whenever you insert a new SD card into the camera, it resets the numbering. So, for example, if you shoot weddings and use multiple cards, you’ll end up having several videos with the same name that were shot at different times.

Personally, I have no experience with shooting Sony cameras, and I rarely shoot video. So I wouldn’t know how annoying these issues are for Sony video shooters. But those of you who use these cameras for videos and stills, do these problems seriously annoy you, or you just see them as minor nuisances?

« “Careful: Soul Inside” wants to humanise the homeless and highlight the fine line that separates them from society
These wedding photos were taken on a space net 400 feet above a canyon »