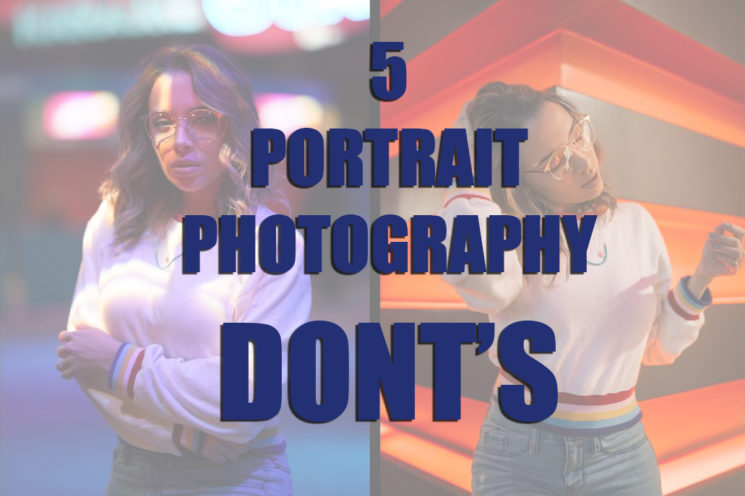 Portrait photography isn’t just about skill. There’s also communication with the models, choosing the right location, gear, and light… So many things to think about. Manny Ortiz shares five things to avoid when photographing people which he has experienced throughout his career. Are you guilty of any of these?

You know that location you just love to shoot at? Well, Manny believes it’s a mistake to go there first, and I think that his reasoning is quite logical.. Your photos are likely to improve as the shoot progresses. You sync better with the model and the ideas start to flow. So, it’s better to visit other locations first, and save your favorite one for the part of the shoot when you’re feeling at your most creative.

No matter how good a photographer you are, you should always experiment and try something new. And in that process, you will take some bad shots. It’s good to keep in mind that they don’t make you a bad photographer. Instead, you can use them to learn what works and what doesn’t.

On the other hand, sometimes the best photos are made “by accident.” You try something out and don’t know whether it will work – and it turns out great. 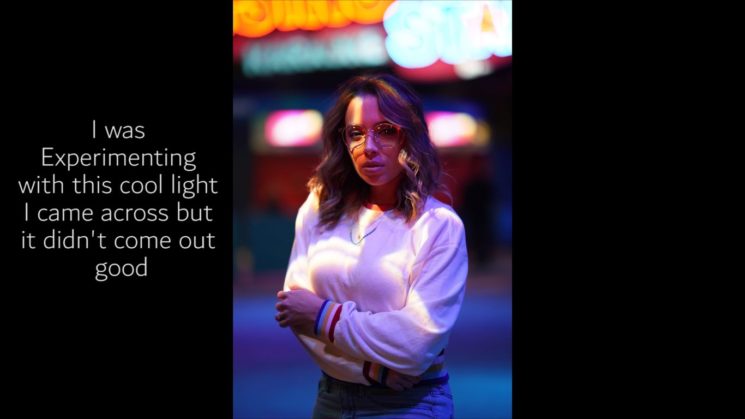 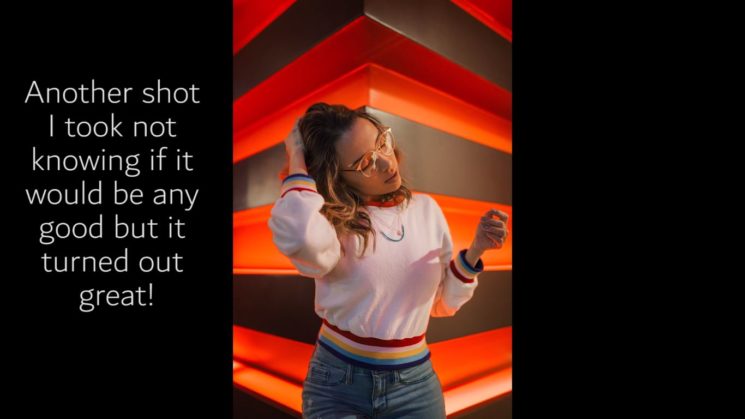 3. Don’t hide behind your camera

When you’re photographing someone, it’s important to communicate with them and give them feedback. So, don’t just hide behind your camera and speak over it. Take a couple of shots, move your camera away and look at your model while talking to them. Let them know they’re doing well or if there’s something to change; it will make them feel more comfortable.

4. Don’t feel the need to pose your model for every shot

Working with experienced models makes your job easier. But, sometimes you’ll get to work with inexperienced models or photograph your friends. In cases like this, you should give them more direction during the shoot. But, it’s also okay to relax and just let them be themselves every now and then. Encourage them to just have some fun, and capture those moments. It will make them feel more relaxed, and you’ll end up with some nice and natural shots.

5. Don’t be conservative when you shoot

The last tip refers to the number of shots you take. Manny admits he avoided taking lots of shots per pose back in the day when he was starting out. But, with time, he got to understand that taking more shots increases your chance of nailing it. Sure, it will take a bit more time in Lightroom and require more memory cards, but I believe it’s worth it if it’ll bring you some killer shots. Photography has plenty of room for learning and plenty opportunities for making mistakes. But as long as we learn from them and learn how to avoid them in future, we’ll make progress and become better photographers.

« For the first time in years, camera and lens production actually increased in 2017
The Sony 400mm f/2.8 GM OSS Lens has been spotted in the wild at the Olympics »