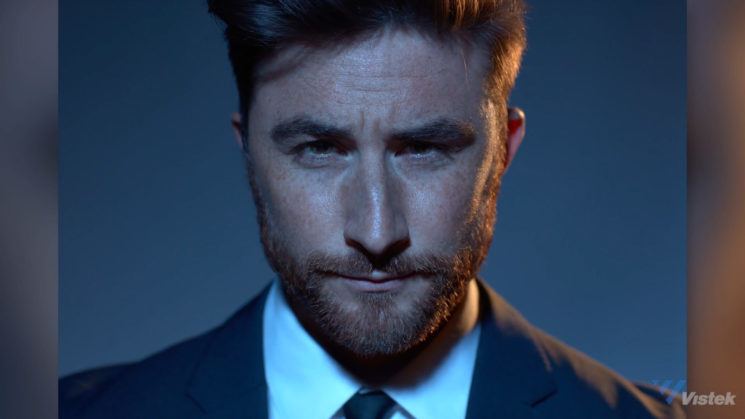 Posing human subjects that are in front of my camera is something I tend not to really do all that much any more. I used to pose them quite a bit, and constantly tweak to get things just the way I wanted. It’s only when I started photographing animal subjects, that I realised it’s just not worth the effort, even with human subjects. Poses often have a “forced” look to them. They make subjects feel and look uncomfortable, especially if they’re not used to being in front of the camera.

It seems that commercial photographer Derek Heisler is of the same opinion. His solution, is direction. Posing and direction may sound like the same thing, but direction is so much more than just how your subject is posed. In this video, Derek talks about how he works with his subjects to get the most out of them.

Derek says the key is to keep your subject moving. It stops the shot from becoming static, giving you more options, and the subject doesn’t start to “freeze up”. I’ve noticed this, too. If you have a subject that you’re trying to get into a “pose”, sooner or later, their body will just give up and relax, and you’ll lose it altogether. You’ve just wasted the last however long it took to get to where you were at. Plus, who wants a hundred near identical shots?

Even if you just have two “poses” that you bounce between, and direct your subject to go between them, it’s better than trying to lock in on a single pose. There’s no way the subject is going to go back into the exact same position they were in before. So, this creates variation, a more relaxed and natural look. It allows you to create something that captures some of the subject’s own personality. 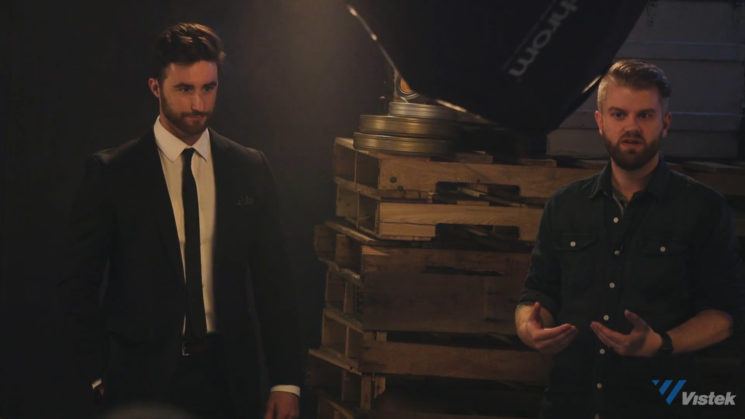 One thing Derek suggests is for all portrait photographers, or others who use humans as their subject, spend some time on the other side of the lens, too. You don’t really know how posing and direction feels to the subject until you become the subject.

I’m a big believer in this, too. I often recommend to photographers who have trouble with directing subjects that they go and have a shoot done of their own. Find a photographer they like, and book a session. Very quickly, they’ll learn what can work, and what definitely doesn’t.

Psychology and chemistry plays a big part in it, too. You need to connect with your subject. They’re not simply objects in front of your camera like a still life. They’re human beings. Getting a connection to them, and communicating with them will also help to relax them and make them feel more natural in front of the camera. Even with very experienced models, you can always tell when they’ve been shot by a photographer who’s a good people person. 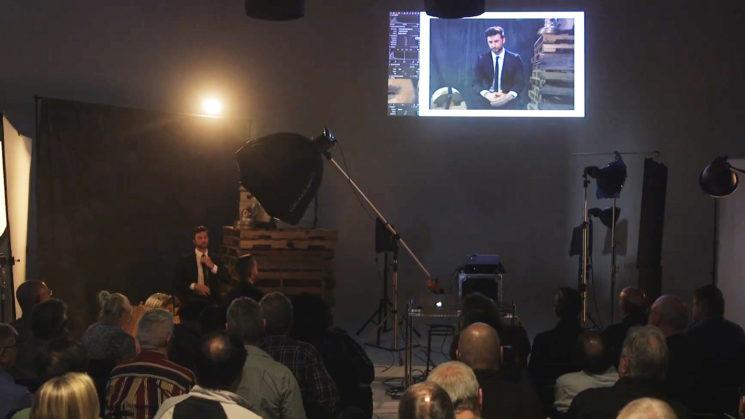 Most subjects also find it a lot easier to portray somebody else. It can be another real person. Perhaps some public figure who has a particularly notable demeanour. Or a fictional character, like Captain Morgan, who Derek directs his subject to be in the video.

Or, you can make up a complete story and your subject can create their own character to become. Even though they may be pretending to be somebody else, there’s moments where your subject’s true nature will come out. Here, you don’t even really need to direct any more. They understand completely what you want, and just get into it.

Poses can still be a handy reference, though. I’ll still regularly show a subject a photo and say “This is the kind of thing I want to go for”, but I do it mostly for them to pick up the mood and feeling of the image I want us to create. The position of the person in that photograph is merely a guide. I want my current subject to make it their own.

The three minute video contains a lot of great tips for working with people in front of the camera. So, if you scrolled down without watching, go back up and hit play.

« Photographers, these are some things you should never do
From next year, the world’s largest photography show, Photokina, becomes an annual event »