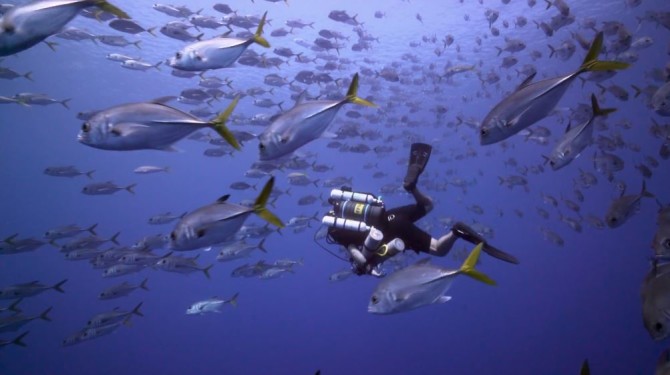 If you’re thinking about using the Sony A7R II for underwater photography and/or video, you’ll want to take a look at this gorgeous underwater video “Grand Cayman/Dive Tech” posted by Rusty Sanoian.

On Vimeo, Rusty Sanoian explains that the footage was captured using the Sony A7R II in a Nauticam housing, using the Sony F4 16-35 lens, Sony 28 F2 lens with the Sony 16mm Fisheye converter and a Magic Filter.

The Sony 16-35mm f/4 lens is a perfect choice for underwater photography and underwater video.

The Sony 28mm f/2 lens is another great choice for underwater images if you need a little more light or want a shallower depth of field.

This is based purely on spec – but I think the Sony A7R II with any one of those lens combinations and that sweet Nauticam housing could just be the world’s best underwater photography and video rig!  (Hows that for going full Ken Rockwell?)

I love the 36 megapixel resolution on the Nikon D800 / D810 for editing underwater photography (often necessary to pull out fine detail from underwater photos that have extremely low contrast by nature) – the 42 megapixels available on the AR7 II would be just that much better – and, we already know that the AR7 II slays it for video.

If you’re in the market for a hard case underwater housing (like I happen to be at the moment), the Nauticam NA-A7II housing and a domed port will set you back about $4k.  A similar setup for the Nikon D810 will cost almost $6k.

That cost differential for just the housing makes the Sony A7R II that much more attractive for underwater work.

One thing that Rusty Sanoian’s video has totally sold me on is I need to pick up a set of Magic Filters! 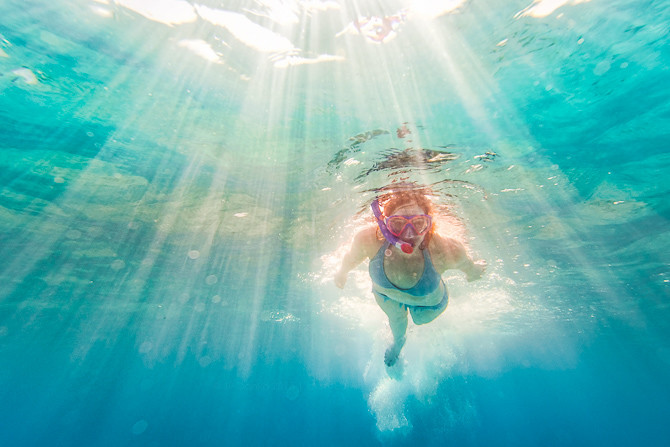