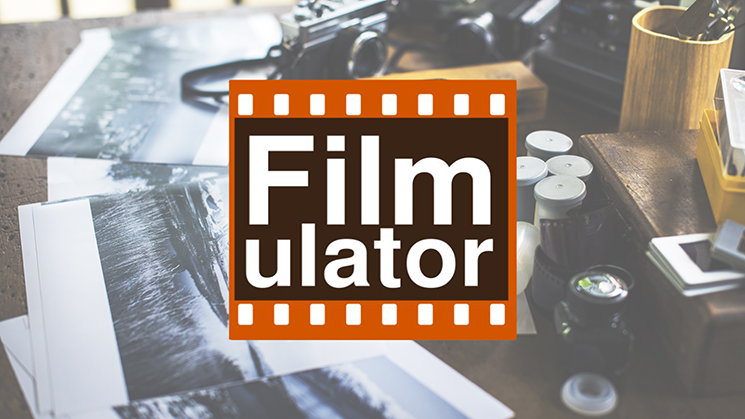 If you’re looking for a free raw photo editor, a new option has just appeared online. Filmulator is a simple raw photo editor based on the process of developing film. It’s easy to use, and it’s an open-source app, so it’s free for everyone to download and use it.

Filmulator’s creator says that the app is focused on simplicity rather than flexibility, it’s easy to learn and offers streamlined workflow. It supports raw files from the major brands and basic converted DNGs. “No weird HDR merge DNG stuff, but Adobe DNG Converter or Iridient X-Transformer is okay,” he writes. My camera shoots NEF files, but I wasn’t able to import them. I asked the app creator if I was doing something wrong or Filmulator doesn’t support NEF, and I’ll update you once I hear back.

[UPDATE: Importing an entire directory of NEF files works for me on Windows 10, but uploading single files still needs fixing. The creator of the app said that he’ll this and get an updated build out soon. In the meantime, I made you a screenshot of Filmulator’s UI so you can see what it looks like. It’s beyond intuitive for use and does a nice job editing.] 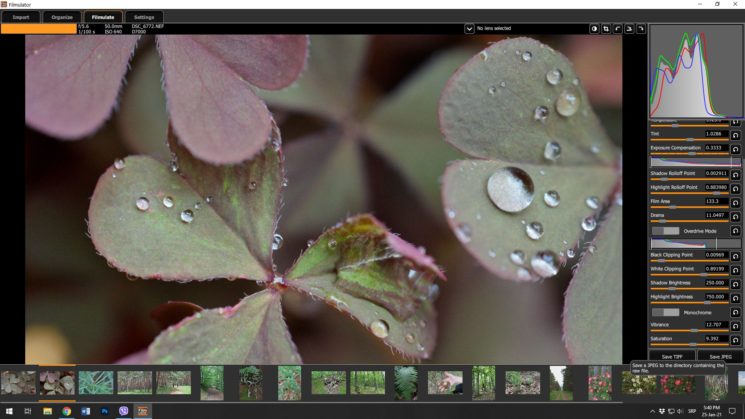 One Reddit user asked if Filmulator offers any cool film effects like distortions, dust, and the like. And if you were hoping for the same, I’ll have to disappoint you: Filmulator’s motto is “all the positives of film and none of the negatives.” In other words, it doesn’t replicate any of the technical shortcomings of film.

For now, Filmulator only exists for Windows and Linux, but it’s likely that the Mac version is coming soon as well. You can check out some “before/after” comparisons here and download the software if you’d like to test it out yourself. there’s also a Reddit post where you can ask the maker anything you’d like, and you can also join Filmulator’s forum.

« Canon’s AI-powered “PowerShot PICK” expected to launch on January 29th, but only in Japan
My top ten astrophotography tips »