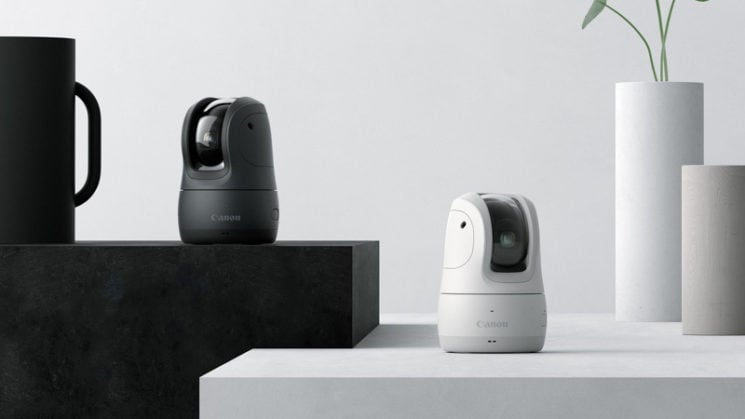 According to DC Watch, Canon Marketing Japan Inc. is expected to officially announce and start pre-orders for the upcoming PowerShot PICK (that’s the name of their AI-powered camera, apparently) at 12 noon on January 29th – But only for those in Japan. It’s being launched on the Japanese crowdfunding platform, Makuake, so those of us outside of Japan are still going to have a bit of a wait on our hands.

The camera is based on a prototype we saw in person as a concept camera at The Photography Show in 2018. Even back then, it was a neat little camera with some impressive features. Judging from the current leaked photos, it appears to have had something of a slight redesign since then, and it looks like it’ll be available in either black or white. 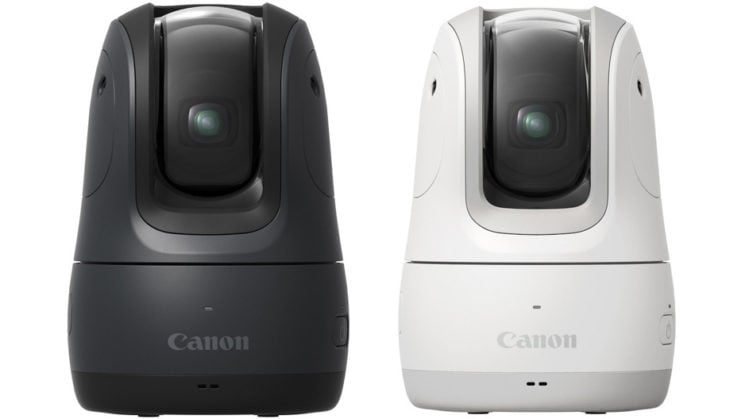 There are no official specs yet, but right now it’s rumoured to house a 12-megapixel 1/2.3″ sensor with a 19-57mm equivalent zoom lens (4x zoom). It’s said to have 170° of pan and 110° of tilt with electronic image stabilisation, dust and waterproofing and about two and a half hours of battery life. To charge it (and presumably power it indefinitely or maybe have it act as a webcam), it has a Type-C USB port.

It’s also said to have both WiFi and Bluetooth connectivity, will record data to microSD card and it appears that it will be available on both black (dark grey?) and white.

We’ll apparently know the full specification on January 29th when it’s announced on Makuake and we’ll also have a rough idea of the price. As to when it may come to the rest of the world, and how much the price may go up or down at that time remains to be seen.