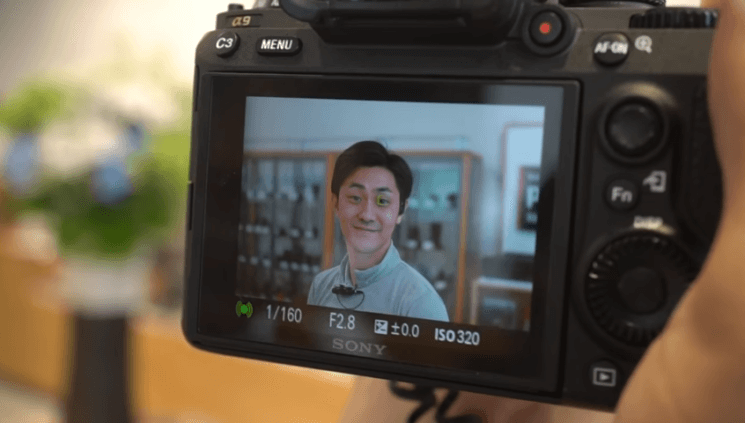 We’ve already seen some of Sony a9’s impressive features in action. We’ve showed you how it focuses and shoots at 20 fps, and now there’s a video that shows its capability of eye-tracking autofocus. It’s pretty accurate and fast, and you can see it work on a person who moves, blinks, turns his head and more. Take a look.

There is a test video on YouTube, where the Sony a9 is used with focus tracking on the subject. The man moves around a bit and shakes his head, and the eye-tracking remains in action. I find it especially cool that he takes a bow, and the focus is still locked on his eye.

When the subject turns around, the eye-tracking is lost, which is expected. But it looks like it completely stops tracking the subject as well. Still, when he turns his face back towards the camera, it picks up the focus on his eye again in an instant. Also, when it shoots at 20fps, the eye-tracking autofocus still works like a charm. This can be useful for all those who struggle getting the eyes to be sharp, and it’s especially helpful in situations when you’re photographing moving subjects like kids or athletes.

I haven’t had the chance to try out Sony a9, but from the videos, it seems quite impressive in terms of speed and accuracy. What do you think? Have you shot with it or bought it? Are you satisfied? Tell us in the comments.