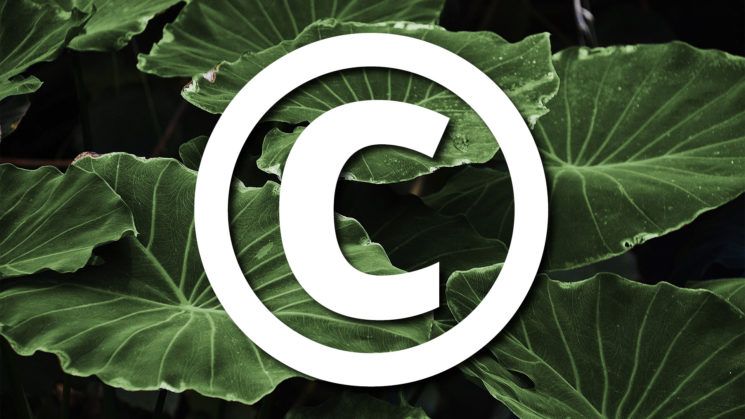 An Oregon based plant retailer has been awarded $900,000 in actual damages by federal jury over a copyright claim. Or they’ve been awarded $300,000 in statutory damages. It’s recipient’s choice. They can have one, but not both. I would imagine they’ll probably go for the $900K. The case revolves around the unauthorised use of 24 images created by Under a Foot Plant Co. president, Frances White.

Under a Foot Plant Co., owns a product line of plants called “Stepables“. These are a range of plants that can be walked upon. A series of images were created to promote these products. In 2014 they sued Maryland based Exterior Design over taking and using these images to promote their own line, “Treadwell Plants” on the web, posters and in brochures. 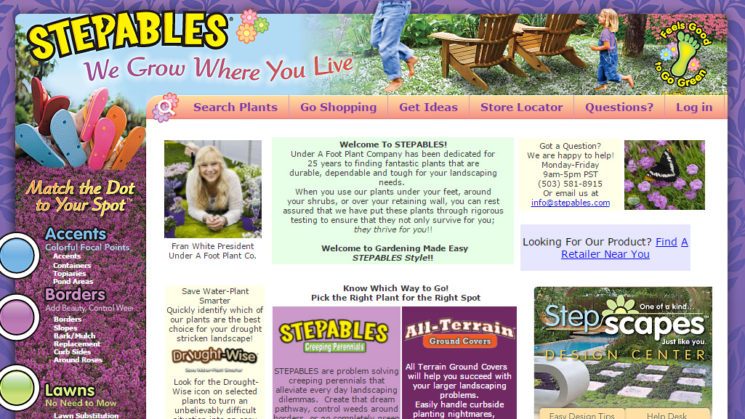 They say that they notified Exterior Design several times between 2011 and 2014 of 133 infringements. They sent along Cease and Desist demands, which went ignored. This left White with no choice but to take them to court. Exterior Design denied all claims, but White was able to demonstrate that they owned the images being used. White brought in photographer Jeff Sedlik as an expert witness to back up their claim.

Sedklik also testified about the fair market license value of the unauthorised use. He noted that the images being used “in competing marketing materials increased the likely cost of a license dramatically”. The case also charged Exterior Design with unfair competition and unjust enrichment. In a statement, White said…

This was a huge win for artists, photographers, and creators.

These photographs were the result of countless hours of time, attention, planning and preparation.

It certainly is a great win. $900K is a whole lot of money, but I don’t think it’s entirely unjust. It isn’t like they just reposted a couple of photos to Instagram. As more cases like these are publicised, the more will learn that they can’t get away with stealing the work of others. And certainly not trying to pass it off as their own.