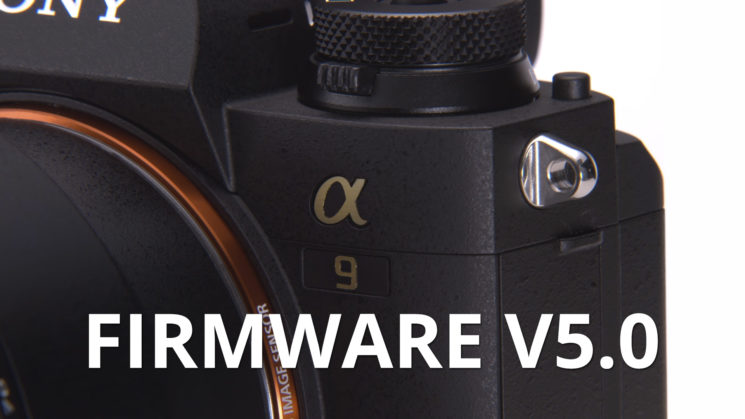 Announced in January, the first of two new firmware updates for the Sony A9 is now available. Sony A9 firmware v5.0 adds real-time Eye AF as well as specific eye preference detection, better low light autofocus performance, increased AF accuracy, and a whole host of other new and updated features.

One word of warning – Installing the new firmware update will erase all your current settings. So, be sure to make a note of anything important!

The Eye AF evolution has been enhanced so that it still operates while the shutter button is pressed halfway down or the AF-ON button is pressed. You can also tell the camera which eye to focus on, or have it automatically select an eye to lock onto. 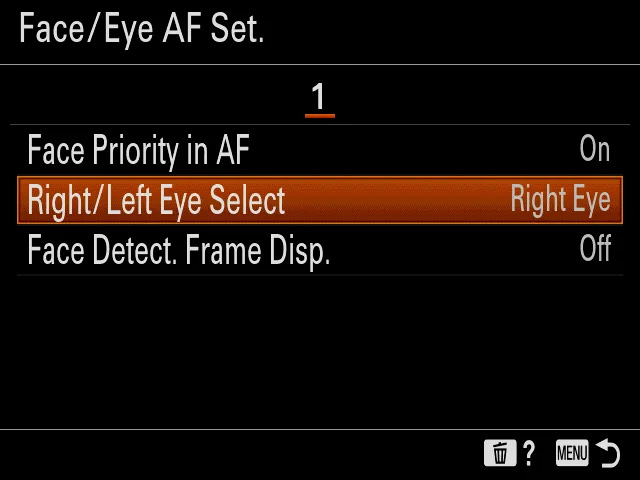 The new Real-time Eye AF also uses AI-based object recognition resulting in what sony describes as “an unprecedented level of speed and performance for locking on and holding focus on a subject’s eyes”. They also say that tracking now holds well even when a subject’s eyes are temporarily closed or otherwise obscured.

Sony says that the phase detection autofocus accuracy has also been improved during AF-C continuous shooting, with better performance in low light situations. The maximum value has been increased from f/11 to f/16, offering a whole extra stop of low light autofocus capability.

If you want to see the complete list of changes, and there are quite a few, and download the firmware for your A9, then head on over to the Sony website.

There’s no sign of the Animal Eye AF or built-in intervalometer features yet. Those will be coming in Sony A9 firmware v6.0 at some point this summer.

« The Insta360 ONE X is a 5.7K 360° “action camera” which completely eliminates the need for a gimbal
Here are five tips for realistic photo composites in only 90 seconds »