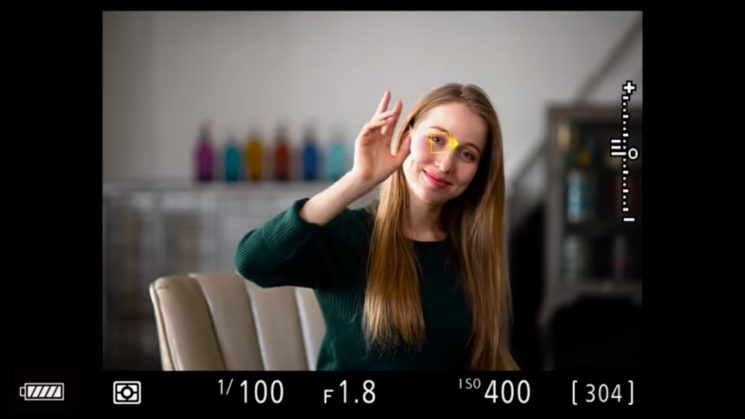 Earlier this year, Nikon announced that its new Z6 and Z7 firmware update will include Eye AF among other features. There was no word on the exact release date, but now it has been officially revealed. You won’t have to wait much longer, as the Eye Detection AF is coming to the Z series on 16 May 2019. And what’s more, Nikon has shared a video to demonstrate how it performs.

On Nikon Europe’s YouTube channel, you can watch a short video teasing the Eye-Detection AF in the upcoming firmware update. It’s only 15 seconds long, but you can see the hands-on preview as well in this article. Also, check out how it compares to the Sony a7RIII.

DIYP spoke to Nikon about the firmware update at this year’s NAB. And while the Eye AF is coming soon, the RAW video over HDMI won’t be coming in this firmware, so you’ll have to wait a little while longer for that.