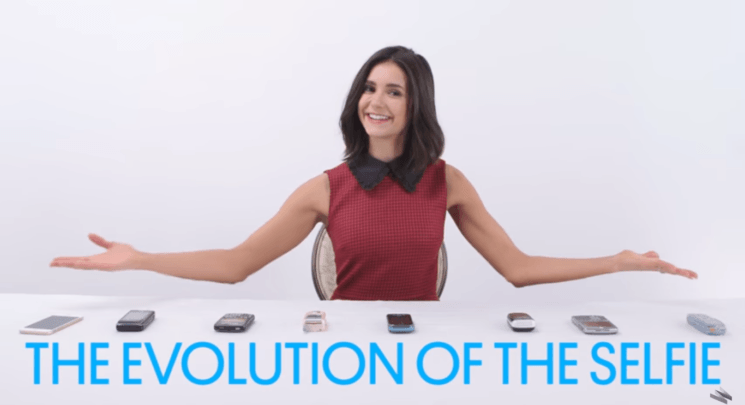 Dou you remember your first phone with camera? When you look at those photos now, you realize how bad quality those camera actually was. Still, it’s fun to look back on cameras and phones, compare them and realize how much they have advanced. Actress Nina Dobrev goes through the history of phone cameras and the evolution of selfies from 2003 to 2017.

This phone was released in 2003. Nina refers to it as Nokia Brick, but wasn’t Nokia 3310 called this way? I think I still have mine somewhere, you could use that thing to crack walnuts. Anyway, 3200 has a poor 0.1 MP camera, and this is how the selfie looks like: 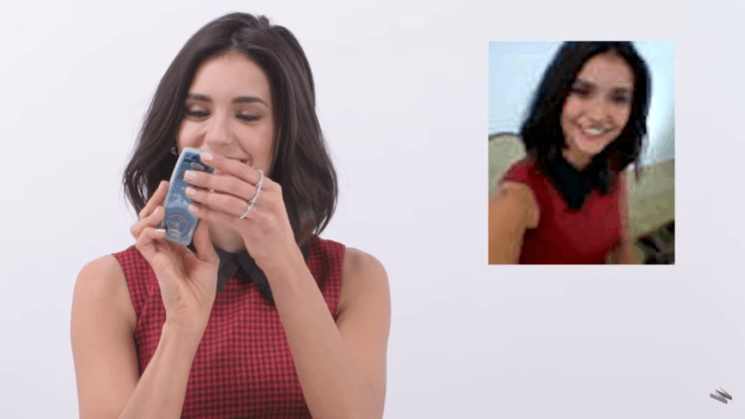 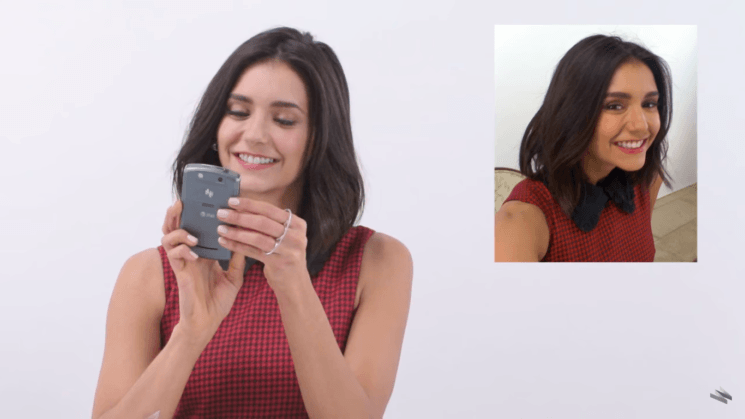 This is a flip phone, released shortly after the previous one on the list (December 2006). With its 0.3 MP camera, it really gives horrible, horrible photo: 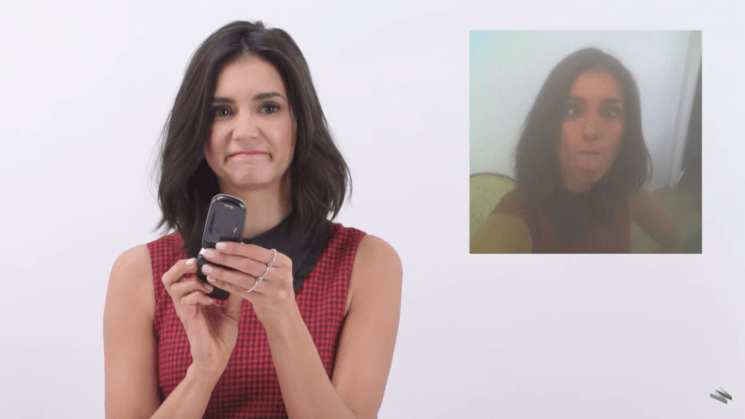 This is a slider phone, released in 2010. It has a 2 MP camera, and gives pretty decent result, if you disregard slightly weird tones: 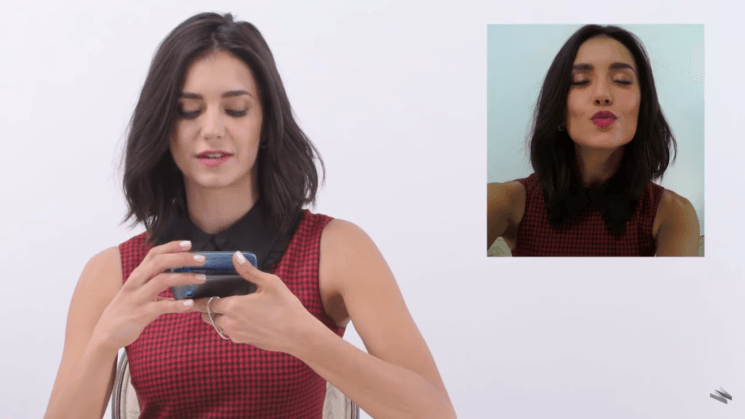 This one was released in 2004. You’ll notice Nina doesn’t really follow the chronological order, but oh well. It has a 0.3 MP camera, and as you can expect, it doesn’t really give stellar performance: 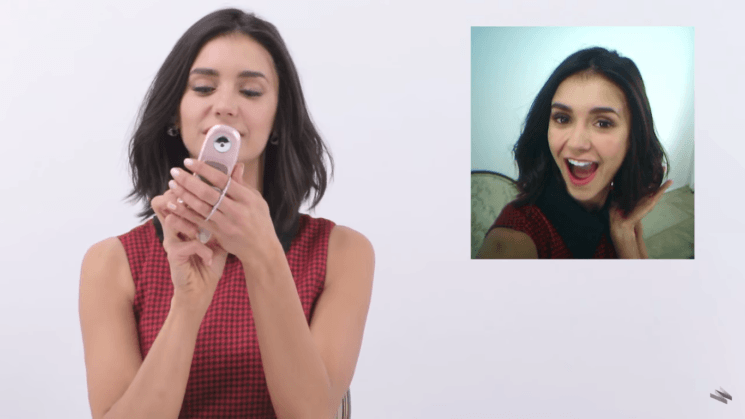 This model of Blackberry was released in 2007. With its 2 MP camera, it gives okay photo, but nothing impressive: 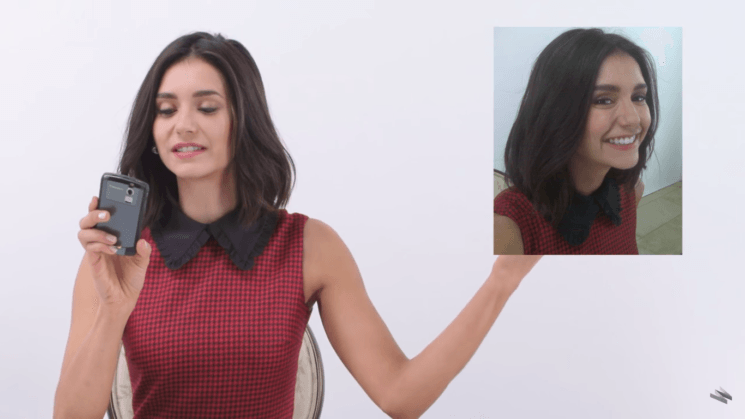 Released in 2009, this one has the best camera so far: 3.2 MP. Nina grunts about how hard it is to use it, but there’s no selfie example. Too bad.

And finally, we get to the iPhone 6. It was released in 2014, and features 8 MP rear and 1.2 MP front camera. Nina’s selfie was taken with the front one, although I’m sure rear one would give better results: 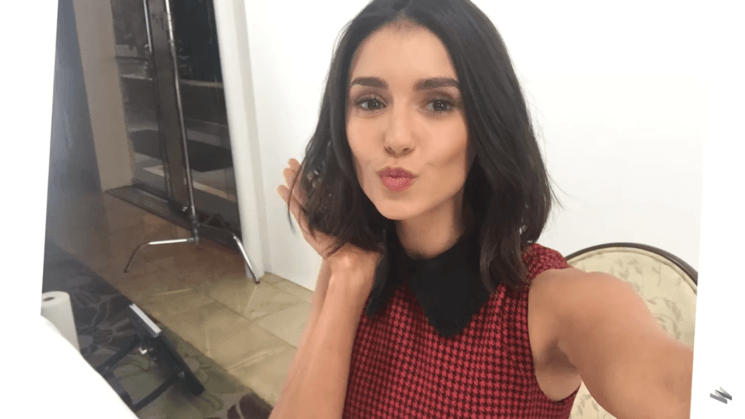 Now, things have changed from 2014. There is iPhone 7 Plus now, released in 2016. Although Nina suggests you buy an iPhone, I think there are other phones with good cameras and accessories for them. There are even dual camera phones and gadgets for them. From making crappy, blurry images, phones got to being compared to DSLRs and expensive film cameras. In my opinion, they can’t beat them in quality, but they are definitely advancing and developing. And there are even people who are ditching their professional equipment to shoot with iPhone.

Although I don’t use my phone camera much, I’m curious to see in what direction they will develop. What about you? How do you see the future of phone cameras?