In this post Andy Pearson solves one of the most annoying issues for DSLR shooters – the location of the record button. The default “start video” button is placed in the most inconvenient location ever. If only you could operate it from the rig….

While filming the other day with some of my colleagues for a short project we’re producing I noticed that the cameraman was having to balance the DSLR Camera rig with one hand while trying to press the record button on the back of the camera. 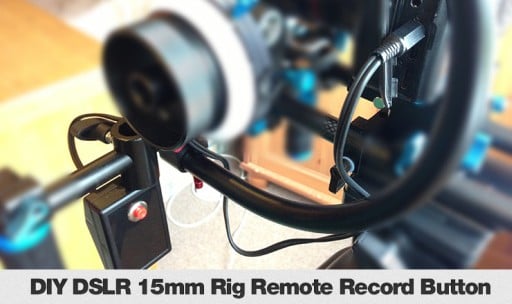 I had a little research on the internet and searched for how the pros do it with their camera rigs. It became apparent that unless you paid a ton of money for bespoke remote triggers for the model camera and rig you owner, it was something that most people lived with…

This can’t be right, surely!? After a bit more research I found this soon-to-be-released image of the BlackMagic Design Camera Cage with integrated wood handles and record-button: 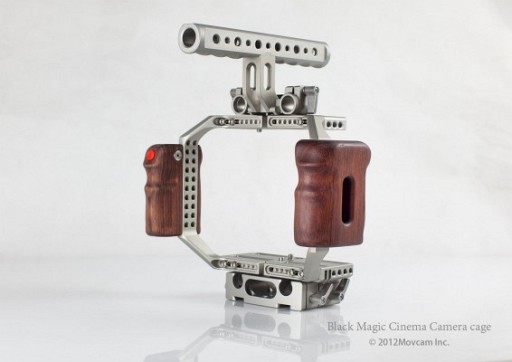 It looks lovely and everything, but it can’t be complicated to build surely… It’s just a single button. SO! To the batcave!

Note! This is going to be THE EASIEST DIY project I’ve ever done. Anyone can do it and requires no knowledge of electronics at all.

Looking into MagicLantern there is an option to start recording by pressing the shutter-button half way. All I needed to do is create a remote button that does the same thing. 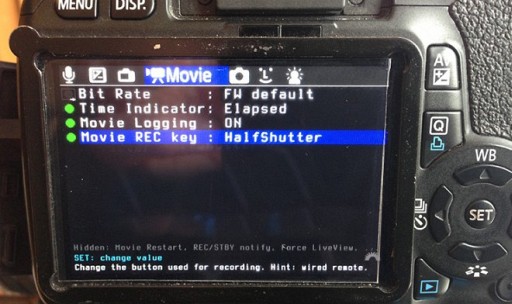 You’ll need the following components to complete the project: (click titles for links!) 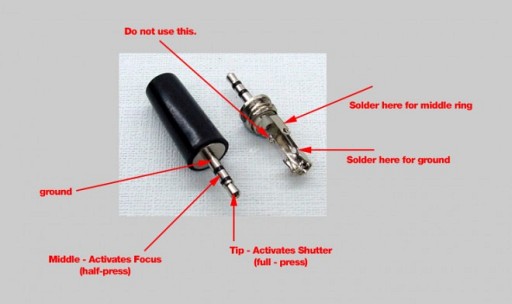 Once everything is soldered and connected you should have a loop with the button on one end and the jack plug on the other. Simple, right?

Screw the box tight and make sure everything is screwed in and soldered properly.

Now time to test! Plug the jack into your remote trigger port on the Canon DSLR and make sure that MagicLantern is set to start recording on half-shutter. 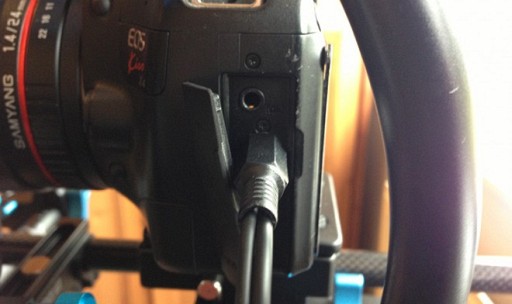 Voila! Good to go. One remote DSLR record button that fits onto your 15mm rig. For any questions fire them over on the comments and I’ll try to help. This shouldn’t be hard though! :) 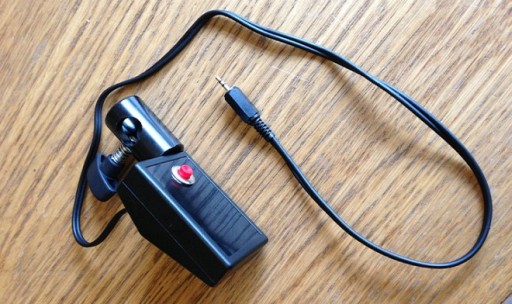 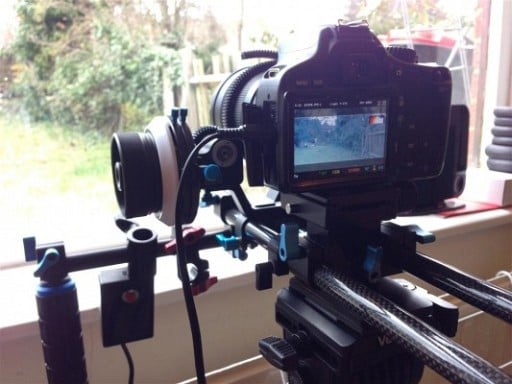 Here you can see it in action:

Andy Pearson is an amateur Cinematographer, DoP and DIY enthusiast who loves researching, learning and furthering DSLR filmmaking. He’s a professional Traceur and CTO of Parkour Generations as well as co-founder of his own personal design & development company Albion Artworks.

Remote control your DSLR for less than $40