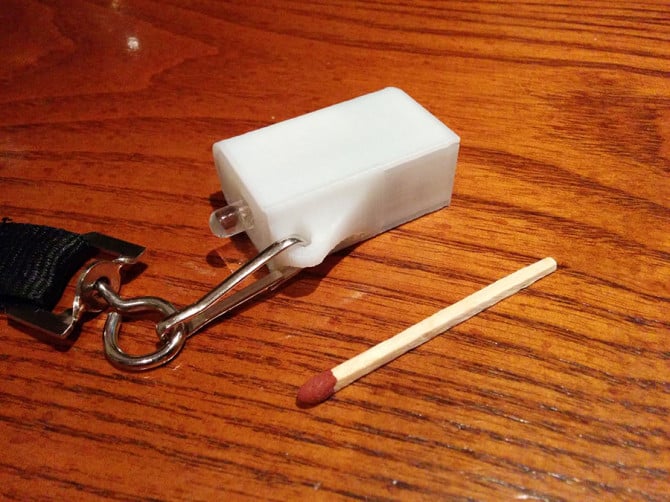 Ilya Titov was frustrated enough to make the word smallest DSLR IR remote* that also doubles as a keychain using an Attiny85 microcontroller and a few other random electronics.

The instructions have the PCB layout, the list of components and the relevant code. Being such a small project it is a perfect candidate for any photographers who wants to take on makering. 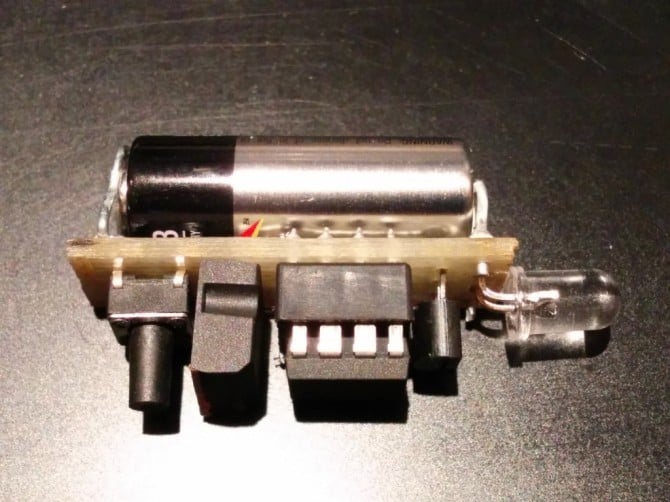 Best of all, the remote contains an easter egg in the form of a logo, which would only be possible if you actually made one your own. 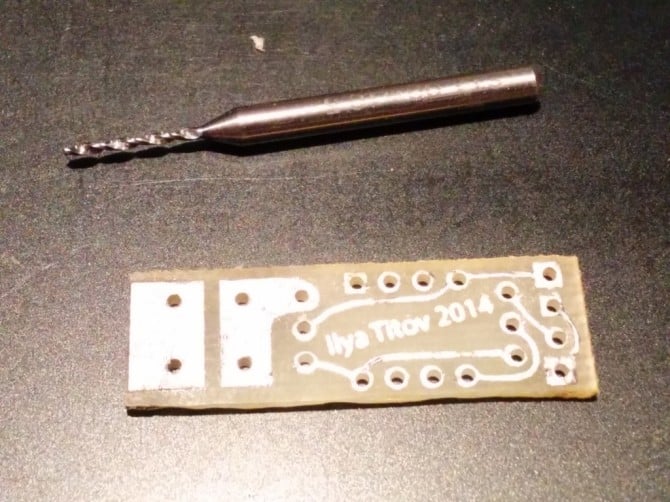 For the full build, as well as a pretty creative use for a printbot, head over to Ilya’s post.

* We have not really checked them all, actually, I think it is bigger than some, but that only means the awesomeness has more space to expand.