DJI recently announced the new “Inspire Quadcopter” that is capable of shooting 4k video and 12mp stills. The relatively affordable sub- 3000$ drone is DJI’s second drone with an integrated camera and gimbal. 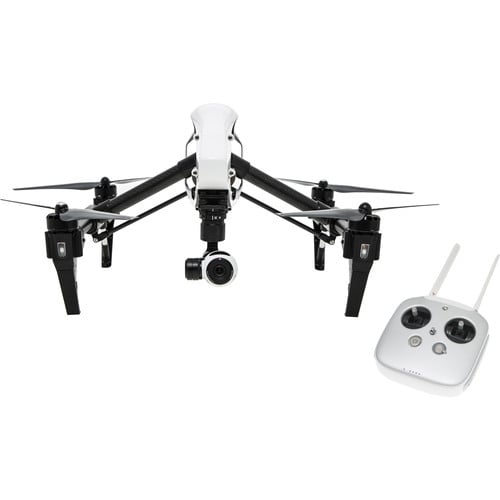 The new Inspire drone from DJI is yet another step of the company towards the premium- consumer market of drones with an integrated camera. As aerial photography and cinematography are becoming more and more popular, there’s a greater demand for these consumer drones. I could imagine this drone as a good solution for YouTube content creators or mid- sized production companies. Of course we’ll have to wait until the first people actually use it to properly evaluate its use and functionality. 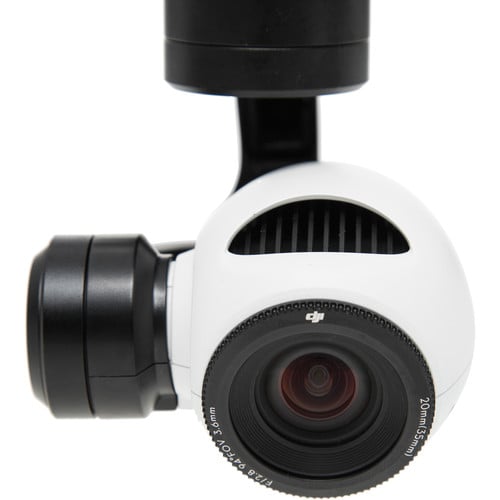 DJI is basically the monopolistic leader of the aerial drone market and it’s great to see that they’re constantly innovating quadcopters. But where’s the competition? I’d love to see another company enter this market, not because I don’t like DJI products (they’re awesome) but rather because competition is the foundation of a healthy market. Without any competition companies don’t have the motivation to constantly build better products than competitors. On the other side: they kind of have to do something right to get in this position in the first place, don’t they? 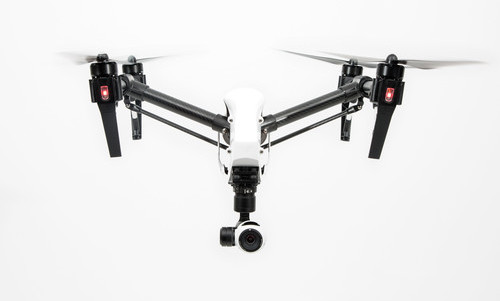 In my opinion, the 360° turning capability is one of the features that separates it most from other quadcopters out there. If you wanted to turn the camera on the original DJI Phantom/ Phantom Vision+ you were stuck with turning the whole drone which results in not-so-beautiful, jerky footage.

The Inspire Quadcopter is available for pre-order, it will ship at the beginning of December.

DJI Announces the Phantom Vision 2+, the Latest Addition to Their Drone Line

DJI announces their smallest drone yet