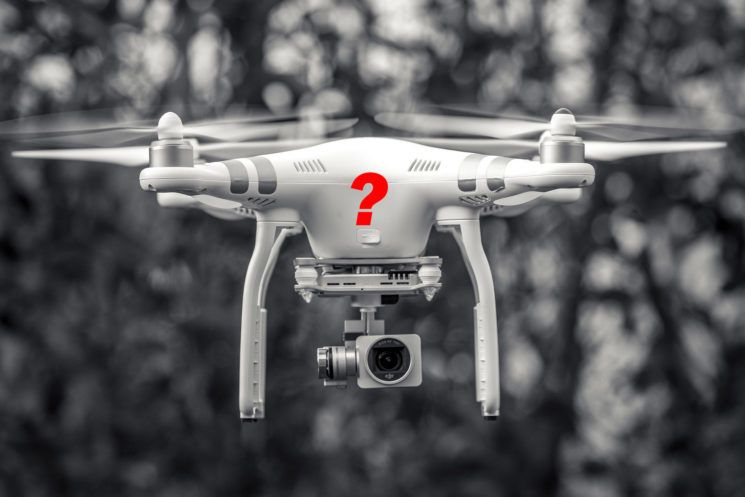 According to the teaser video available on DJI’s website, they are just about to launch a new model of a drone. They’ve published a teaser video, which suggests that the drone will be smaller from its previous models. The teaser comes along with the time and date of the launch – and it states the drone will be here very soon!

Based on the video, we will know more on 24 May 2017 at 11:30 Eastern Daylight Time (New York). Or if you’re reading this the same day we published it – that’s as soon as tomorrow. 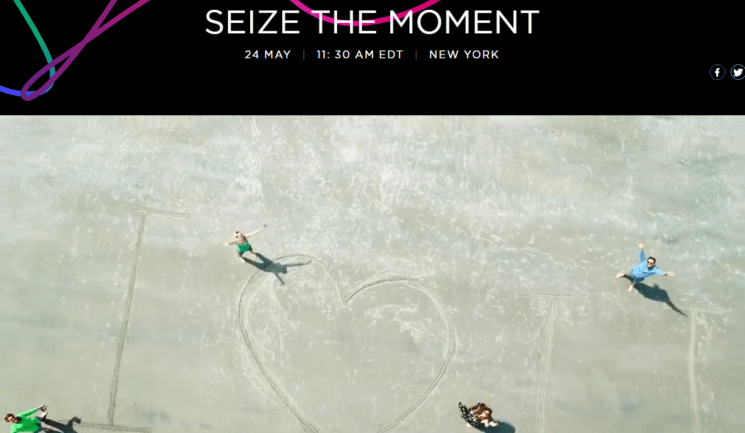 The teaser video doesn’t give too much information, but we can assume that the latest model will be smaller than the previous ones. In one frame, it looks like the couple is getting it out of the girl’s bag. In the other, the word “size” quickly turns into “seize.” As the guys from DigitalRev suggest, in some parts of the footage, the drone flies through tight indoor spaces so it probably also suggests that the new model will be smaller than the previous ones.

This is all I’ve been able to conclude from the video and the source. And now let’s all wait for May 24 to find out more. Stay tuned, as we will keep you updated.

Sony launches HX99 and HX95, the smallest compact cameras yet with 720 mm zoom

DJI Announces the Phantom Vision 2+, the Latest Addition to Their Drone Line