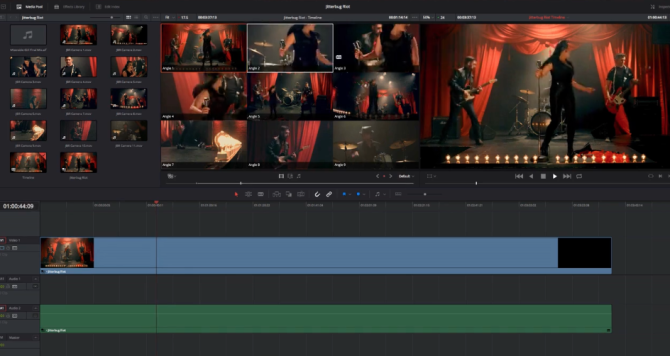 Back in May we had shared that the upcoming release of DaVinci Resolve 12 may just be the most awesome editor for budget filmmakers.  The only problem was, it hadn’t been released yet.

Today, however, we are happy to announce that version 12 has been released in beta (and I’m currently downloading it)!

In addition to adding non-linear editing capabilities to its already strong color grading platform, Resolve 12 includes a bunch other new and exciting features:

With the new list of tools and features, it’s not hard to see why Blackmagic calls their newest version of the software the “most advanced non-linear editing and color grading system.”

And, did we mention that DaVinci offers a free version as well?  The free version of the program includes all of the important features while requiring an upgrade to the paid version only for “4K output, motion blur effects, temporal and spatial noise reduction, 3D tools, remote and multi user collaboration tools.”

So, head on over and download the latest version today!