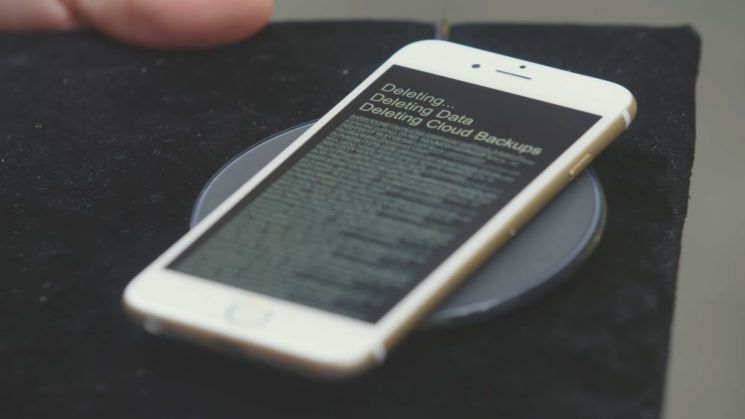 While it’s not quite April 1st in London yet, Kodak Moments UK were a little eager with the pranks. They took to the streets of London to get people try out a “super fast phone charger”, which would then wipe all the data on their phone before their eyes. This one seems particularly cruel and heartless, but it does make a very good point. Your phone could get lost, stolen or die at any time and you could lose everything.

It’s a feeling many of us have felt at some point, even if only briefly. We get up out of our seat, fumble around in our pocket, phone missing. Panic sets in for a second until we notice it fell out of our pocket and onto the chair we were just sat on. Panic over. But what would you do if your phone disappeared or died one day?

Fortunately for London’s general public, it wasn’t really their phone that was being wiped. It was another phone that resembled theirs, which had an animation playing. But you can see the panic in their faces as photographers and other data seems gone forever. 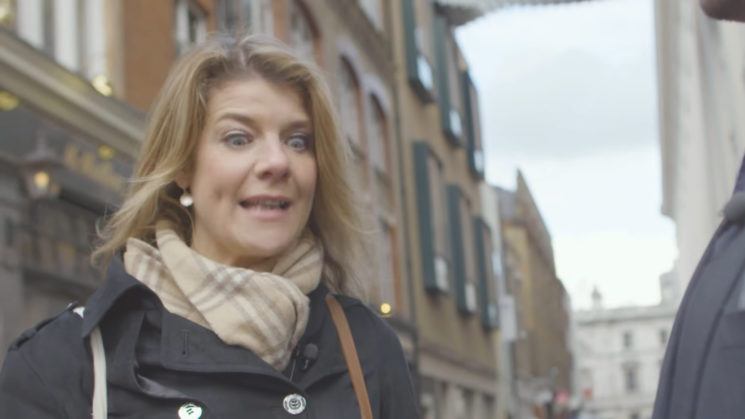 I can’t replace pictures of people that aren’t here any more. I need the photos back.

They don’t let them in on the prank right away. They let the panic set in for a good while, just to make them understand how vulnerable their data really is. And it happens so often that Kodak says it happens to as many as 1 in 3 phones. 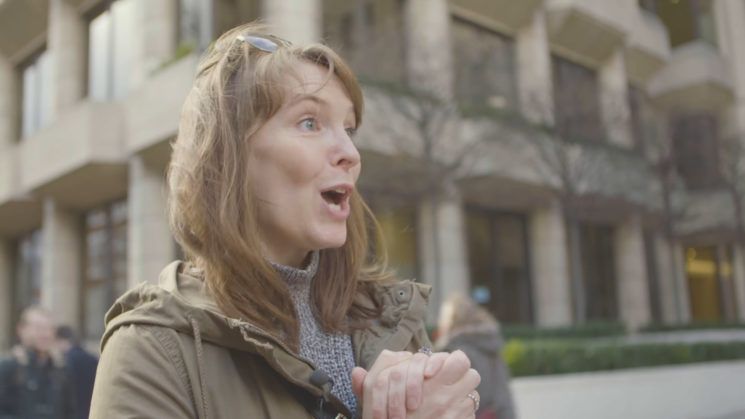 They’re my son! He’s a year old, so they can’t be gone. This is a joke right? It is a joke? Please tell me this is a joke.

It is, of course, all a promotional stunt for the Kodak Moments App. The app lets you order prints straight from your phone, so that you have a real tangible copy. I still print quite a lot, although I still couldn’t imagine printing everything from my phone. 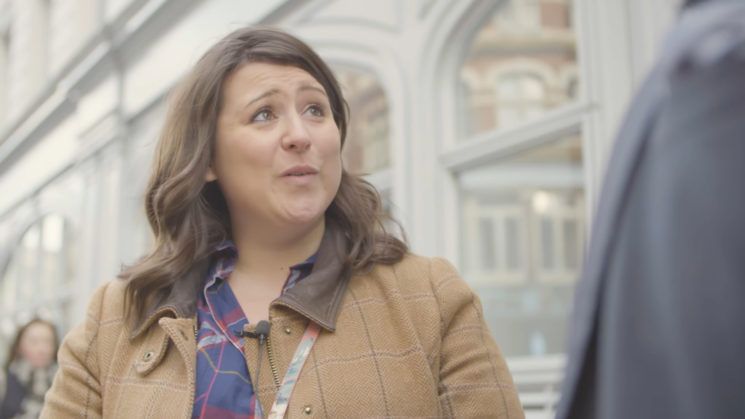 I do, however, strongly believe in backing up my phone’s camera roll, even if over half the images are just quick snaps. You could use Dropbox or one of countless other “cloud” backup services. Personally, I Resilio Sync, which automatically backs up photos on my phones and tablets to two other machines. If my my mobile devices get lost or damaged, I haven’t lost a thing.

What would you do if your phone’s photos and data suddenly disappeared?

Nope, this device from Vecnos doesn’t wipe your memories – It captures them in 360°

« How do you pronounce “Bokeh?” Here’s how you should
How a photographer recreated The Dark Side of the Moon album cover in camera »