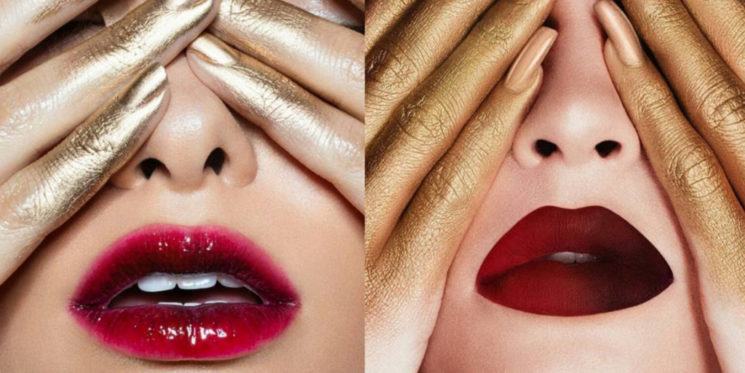 Vlada is now accusing Kylie of stealing from her, yet again. This time, it’s the concept from a shoot she did in September. Vlada posted an image to Instagram in September. Kylie posted hers just yesterday. After seeing them side-by-side, you can’t deny there’s a pretty striking similarity between the two. Here’s Vlada’s image, that was posted two months ago.

Naturally, Vlada was not best pleased. She posted a side-by-side and called Kylie out on Instagram where both images had been posted. Well, wouldn’t you?

Jenner’s post is now being littered with pictures of snakes and people calling her a thief in the comments.

There’s been no response from Kylie’s camp yet about the image in question, but I guess she’s been too busy launching some new collection or other.

So, is it just another example of somebody not giving a crap and taking what they want? Or a genuine coincidence? Given Jenner’s past, I think it’s highly unlikely she’s not aware of Vlada’s recent work. Tell us what you think in the comments.

Update: Similar such incidents have arisen in the past.