Most engagement shoots I see are just a set of pretty photos, taken at one of the photographer’s usual “good” spots, and aren’t really unique to the couple. Some couples, however, decide they want something different, something that reflects a bit of who they are – and spend a great deal of time trying to come up with such an idea.

For Corinne Jones, on the other hand, there was no doubt in her mind what theme she wanted for her engagement photos – the scene from ‘101 Dalmatians’ where Roger meets Anita and Pongo meets Perdita.

Enlisting Corinne’s cousin photographer and their dogs, the couple created a set of viral photos that definitely stands out amongst other engagement photo shoots.

“My future wife’s favorite movie is 101 Dalmatians, and for our engagement photos she asked if we could recreate this one iconic scene (using our respective family dogs of course, Mookie & Izabelle)”, fiancée Tony Collier wrote on Imgur, where he posted the set of photos. “How could I resist?” 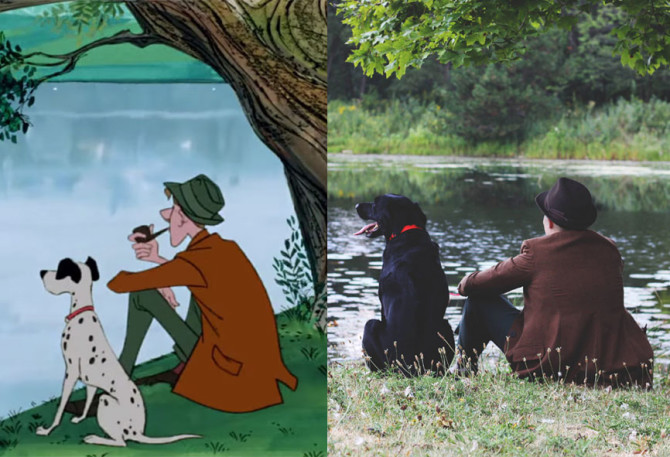 The photographer and cousin, Melissa Biggerstaff of Rusty Lion Art, told DIYP that Corinne has loved the doggy movie ever since she was a little girl and is a huge Disney fan.

While working with family can sometimes be a pain, Melissa said it was the exact opposite in this case. “We just took our time and had a little fun. She came there knowing exactly what she wanted”.

Once on location, Melissa used reference photos on her phone that Corinne had sent her, and the entire shoot was over within approximately an hour and a half. 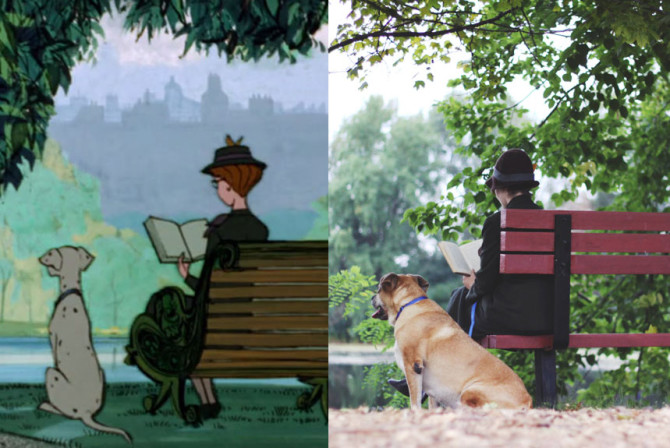 Other than the unusually adorable photos, I was also pleasantly surprised by Melissa’s humble response to some of my questions.

“Although I was her photographer, I was only there to document”, she said. “They deserve the credit for this one. They are such a wonderful young couple. They are fun, and creative, and I am so excited that they are being showcased! It’s so sweet!“

According to Mashable the couple’s family also took part in the fun shoot. The mothers were in charge of the dog treats, and Jones’ brother made sure they were thoroughly drenched without having to actually fall into the pond. 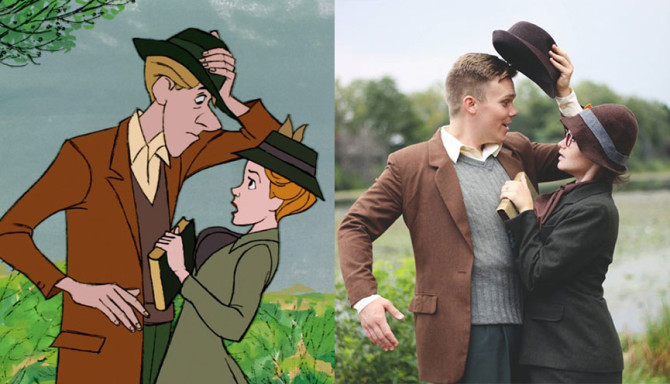 So far the images have been viewed over 360,000 times on Imgur and have been featured on Cosmopolitan, Huffington Post, Daily Mail and many other websites. 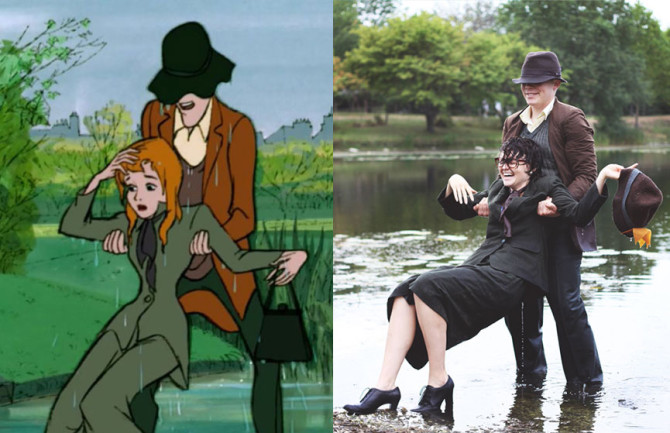 “We knew some Disney fans would like our photos, but we were stunned to see just how many!”, the bride-to-be told Cosmopolitan.

Those of you who are somehow unfamiliar with the classic scene, you can see it below:

A fun fact about the couple, who met at university, is that after graduation they both went to work at Walt Disney World.

Considering the amount of attention the photos received, I’d be surprised if Disney doesn’t reach out to the couple and get a bit more positive PR.

Hey Disney, how about a honeymoon Disney cruise for the lovely couple? 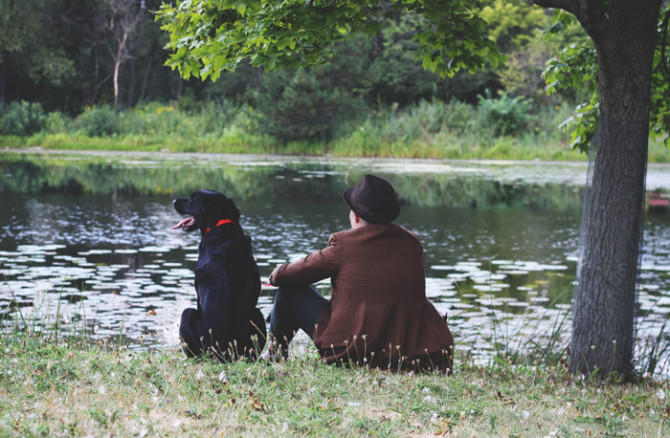 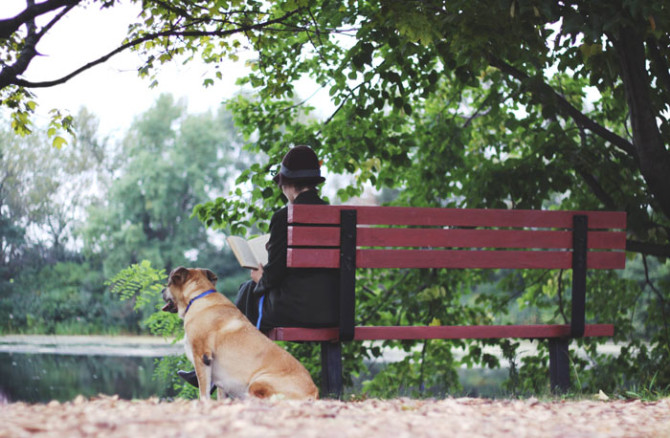 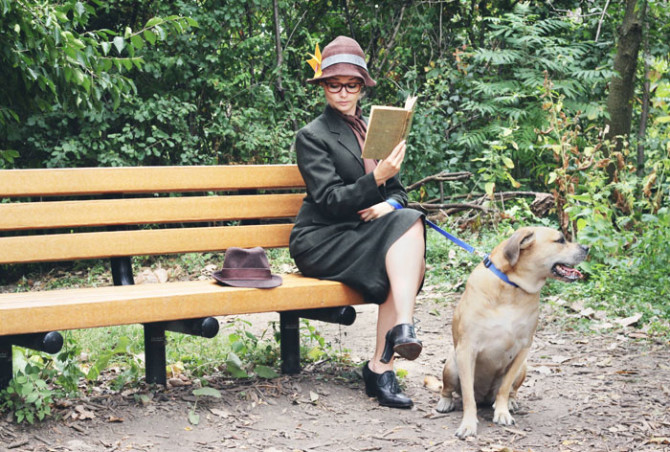 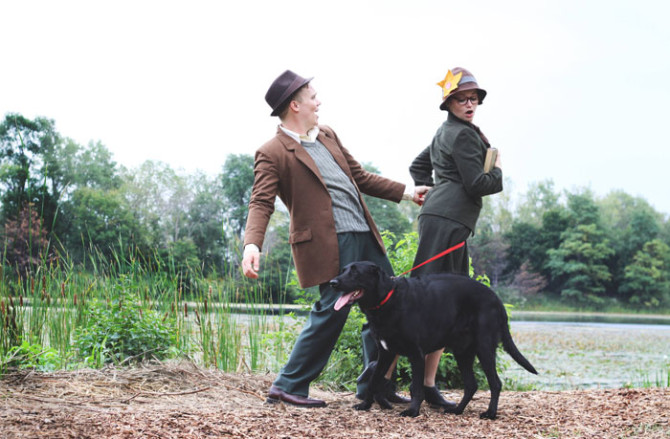 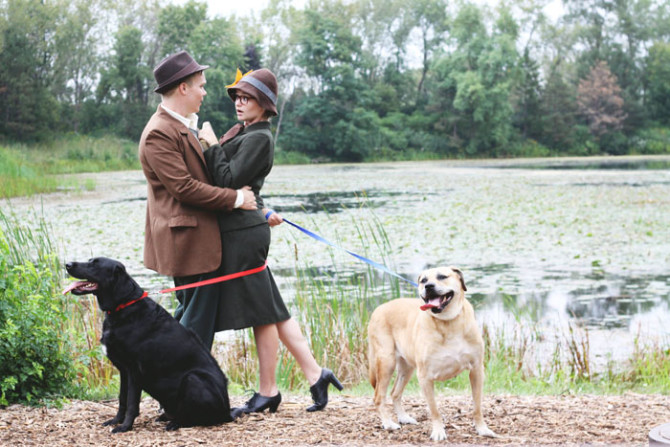 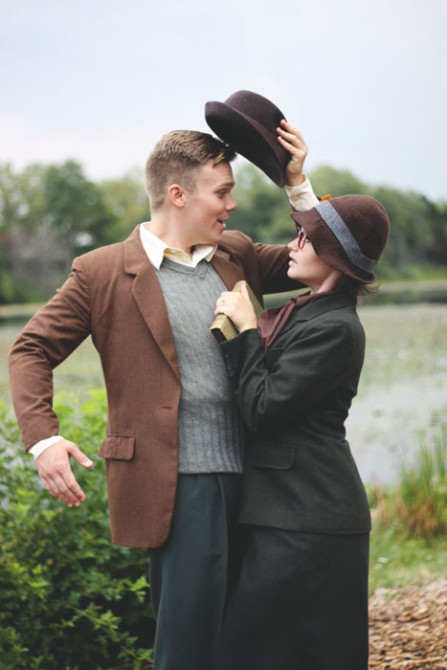 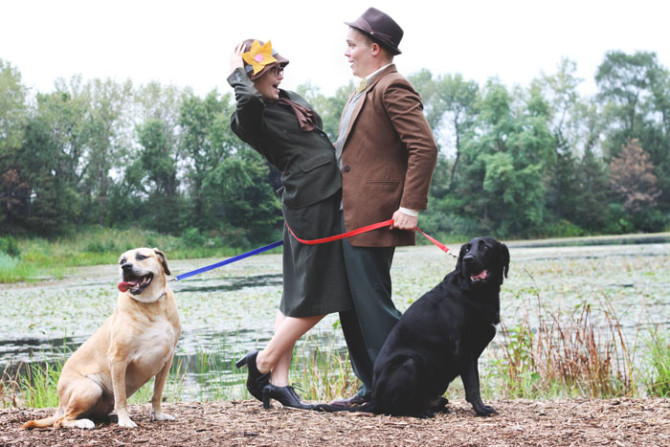 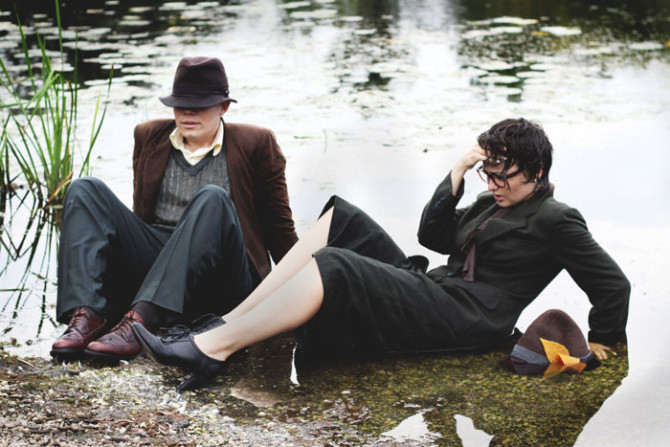 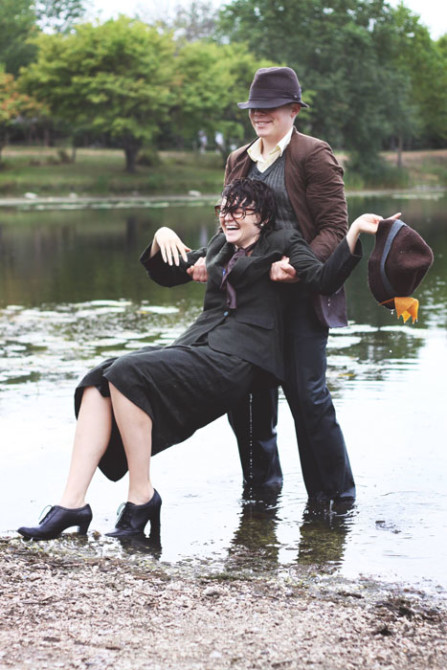 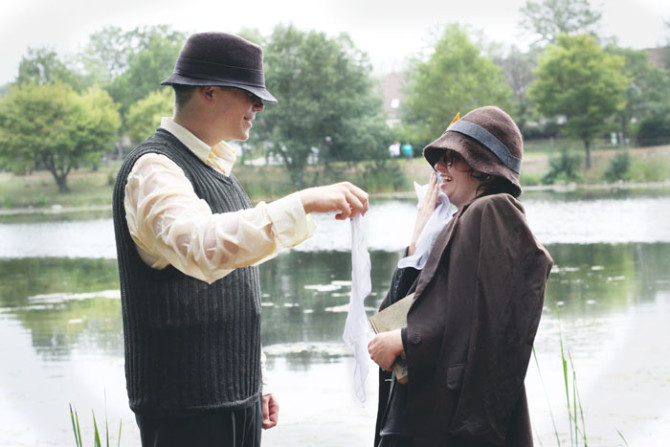 « Canon 1D X and Nikon’s D7100 and D5200 receive firmware updates; not as cool as Sony’s
GoPro Detaches From A Drone During Burning Man, Hits The Dance Floor, Joins The Party »