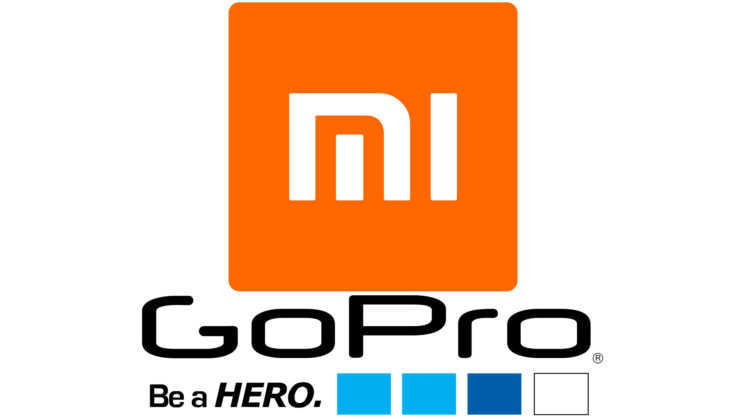 It’s not much of a secret that GoPro is struggling. They’ve dropped from a value of more than $10 billion at their peak to around $761 million today. Thousands of staff have been laid off over the last couple of years. And they also tried, and failed, to expand out into the drone industry. Recently, they announced that they’re opening up not only their technology and patents for licensing, but also the GoPro name itself.

Now it seems that the entire company may be getting sold after a report suggests that Chinese electronics giant Xiaomo is considering putting in an offer. Xiaomi are not new to action cameras, having previously been the main distributor and brand for the original YI HD Action Camera. But adding a brand like GoPro to their portfolio would certainly open them up to a huge global audience outside of China.

GoPro CEO Nick Woodman has said publicly that he is open to a deal, and a report says that bankers even pitched GoPro to drone makers DJI several months ago. It goes on to say that DJI didn’t pursue the deal due to seeing no value in the company, according to somebody familiar with the situation. Officially, DJI have refused to comment, although if true, the reasoning doesn’t surprise me given the strength of DJI’s own tech and brand name.

A deal with Xiaomi could see GoPro being bought for as much as $1 billion. That’s almost a third over their current valuation, based on the price that HP paid for Palm in 2010. And if Xiaomi do put in that kind of offer, it may be worth GoPro accepting it. Given the struggles they saw in the drone market and with the Hero facing so much more competition, the only way for GoPro seems to be down.

Xiaomi are particularly famous for their smartphones, although that is far from being the only thing they make. And unlike GoPro, Xiaomi are doing fairly well in the drone market with their Mi Drone 4K. Combined with GoPro’s camera tech and other patents, a deal could see Xiaomi becoming a major global competitor in many areas of consumer visual electronics.

GoPro jumped 8.8% after word of the potential deal got out.