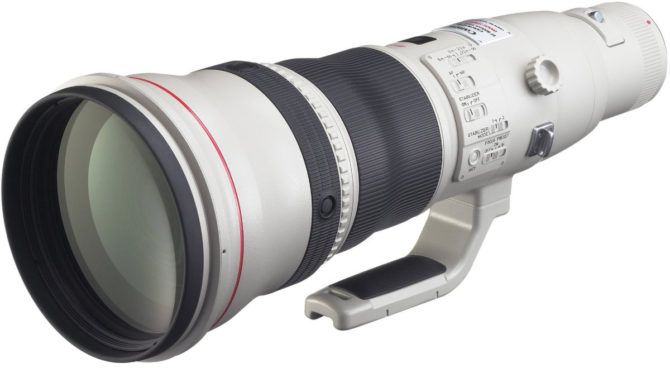 Companies put out patents for new stuff all the time, and Canon have filed 4,134 of them, many of which will never actually exist in reality, but every now and again, one comes along that looks gives a very strong indicator for eventual release.

Filed in November 2014, the patent was only published last week, but we get to take a peak at what would be canon’s longest lens since the EF1200mm f/5.6L USM in 1984 that was built for the Summer Olympic Games in Los Angeles.

The 1200mm f/5.6 is the world’s longest lens that retains full autofocus capability, and while they are extremely rare, they do occasionally pop up for sale, if you happen to have $180K burning a hole in your pocket. 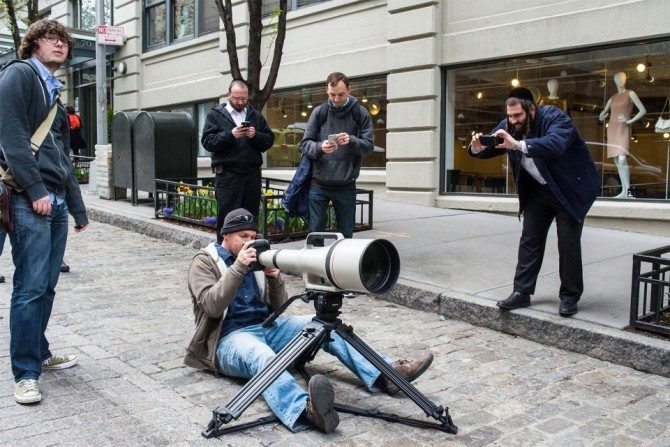 The new lens is technically 950mm, and appears to be only 486mm in physical length, but thanks to Canon’s Diffractive Optical (DO) designation, lenses can actually achieve a longer equivalent focal length without needing to actually create a longer lens. 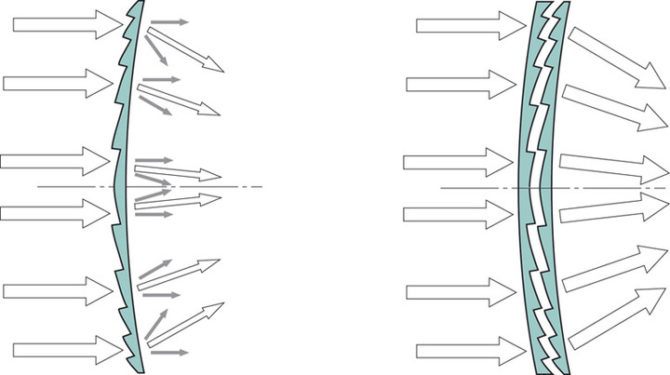 DO does have its drawbacks.  The trade-off for a smaller, more compact lens, is a slight hit to image quality.  We’re not talking kit lens style degradation, but it’ll never be quite as sharp as a true 1000mm lens.  Given the size and weight advantages, though, that slight difference probably won’t be a deal breaker for many potential buyers.

Given that the patent was filed two years ago, it’s possible that they could already be field testing the lens in the hands of select photographers, and with the Rio 2016 Olympics still a couple of months out, it would be a great time to launch it (suggested by Canon Watch), as they did with the 1200mm in ’84.

So what do you think?  Will this one actually come to fruition?  Or is it just another patent for the sake of filing a patent?  Let us know in the comments.

This is how Getty gets ready for the Olympics

« Bowens Lighting and Calumet Photographic acquired by AURELIUS, bad news for Bowens?
This short video shows how one soft light can make a huge difference in final result »